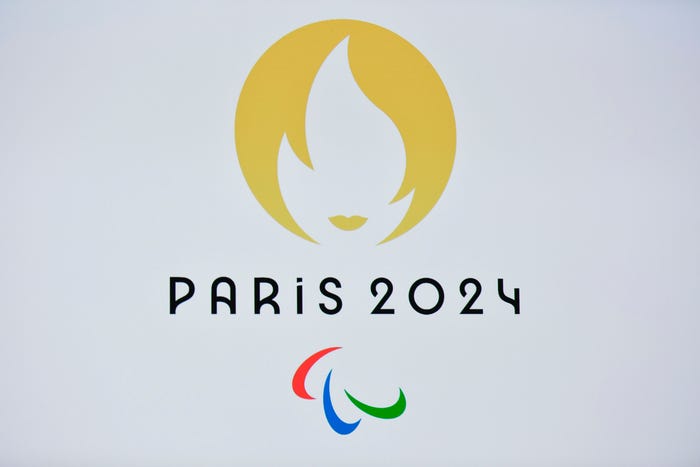 The Tokyo 2020 Olympic Games ended on Sunday, August 8th, 2021, and the next host of the Olympics has been revealed as Paris.

This was announced during the closing ceremony in Japan where the baton for the next Olympics was passed to the next host, Paris. There was jubilation from fans at the French capital as they watched the handover of the Summer Games to their country. The governor of Japan, Yuriko Koike, handed over the Olympic flag to the Mayor of France, Anne Hidalgo.

Japan will always hold its head up high, by hosting one of the world’s biggest competition in the face of a global pandemic. A pandemic that has infected over 200 million people and killed 4.3 million people around the world. 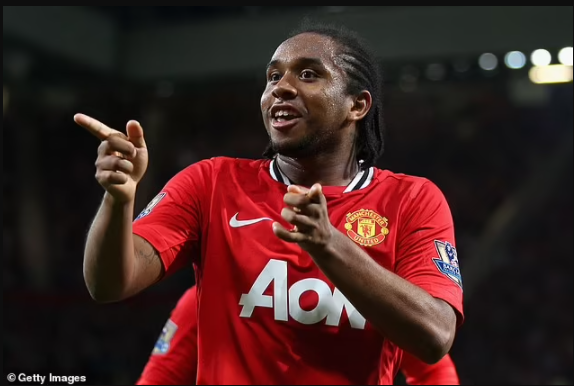 Former Manchester United midfielder, Anderson has been accused of laundering £4.7million through cryptocurrencies in Brazil. The 33-year-old was named... 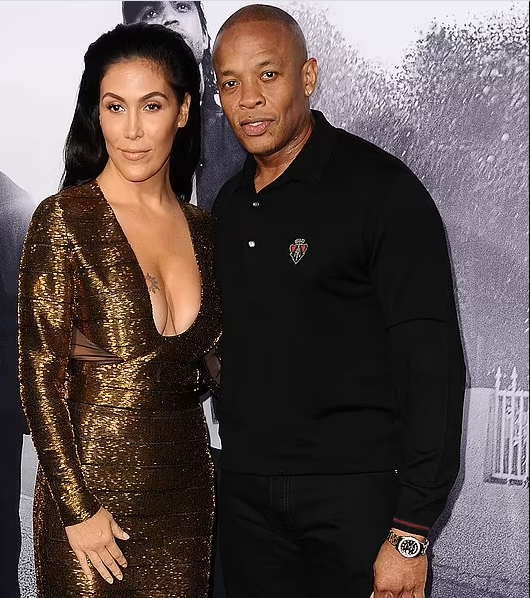 Hip Hop mogul, Dr. Dre has been ordered to pay an ‘extra $1.55million’ in attorney fees to estranged wife... 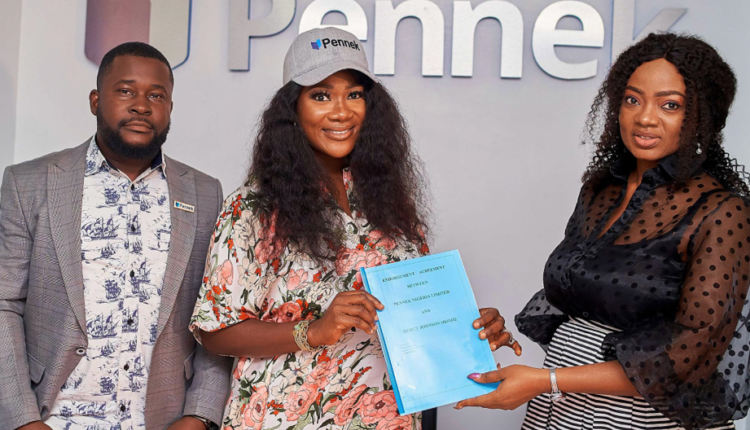