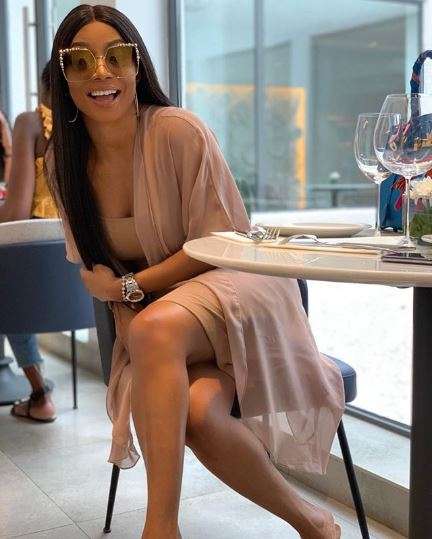 Just like everyone who has been reacting to Wizkid’s new video for his latest single ‘Fever,’ Toke Makinwa has her own thoughts about the trending video. Trust Toke Makinwa to always give a different and cool vibe to any gist as she took to her Twitter page on Wednesday, October 25, 2018, where she gave her own view of the video.

“After watching the fever video, I’m looking for romance        I just want to hexperience chemistry, physics, and biology at ones #Fever,” she tweeted.

Toke Makinwa isn’t the only one who took to Twitter to react over the video where Tiwa Savage and Wizkid had countless intense romantic moments. Nigerians in their numbers went wild the moment the video was released on Tuesday, October 23, 2018. 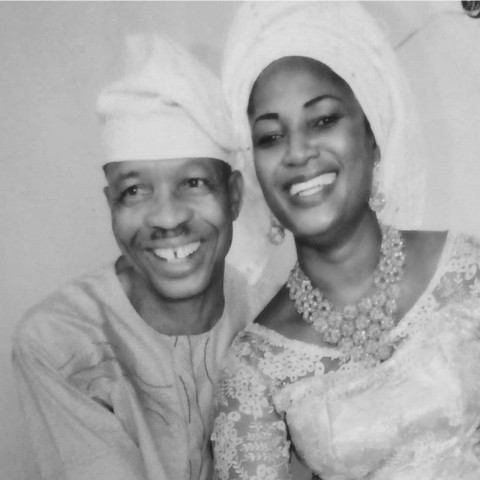 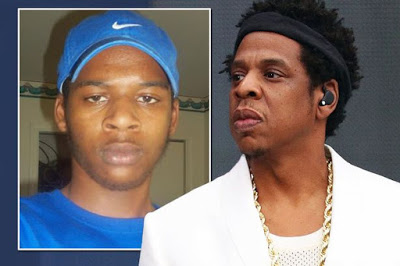 His marriage is often lived in the glare of the spotlight. And, as a result, Jay Z ‘s relationship... 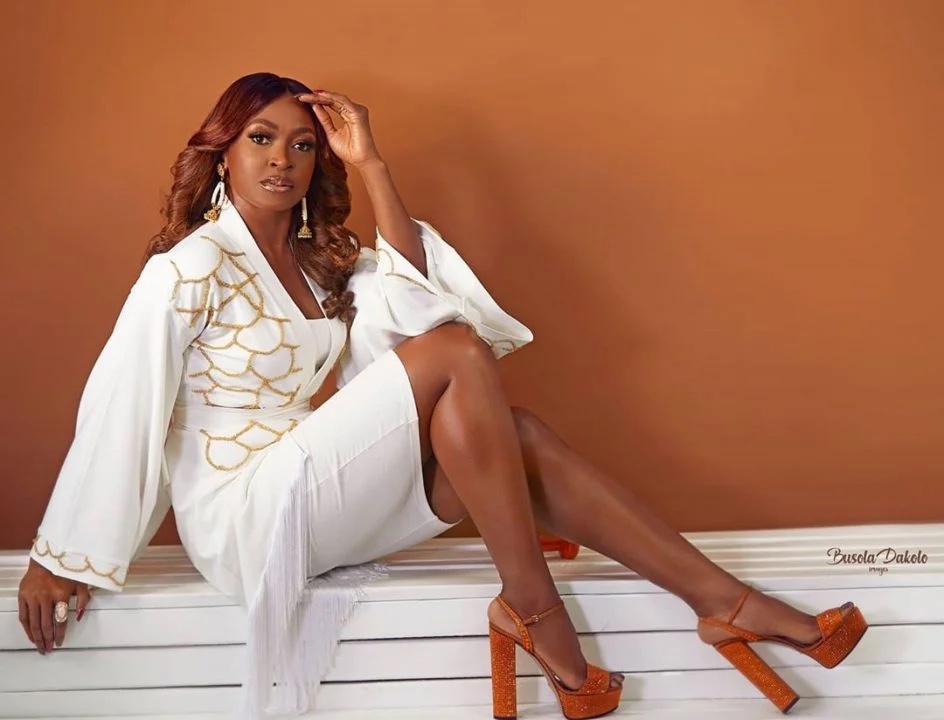 Kate Henshaw, on Wednesday lamented the worsening scarcity of petrol products in the country. The actress shared a video...