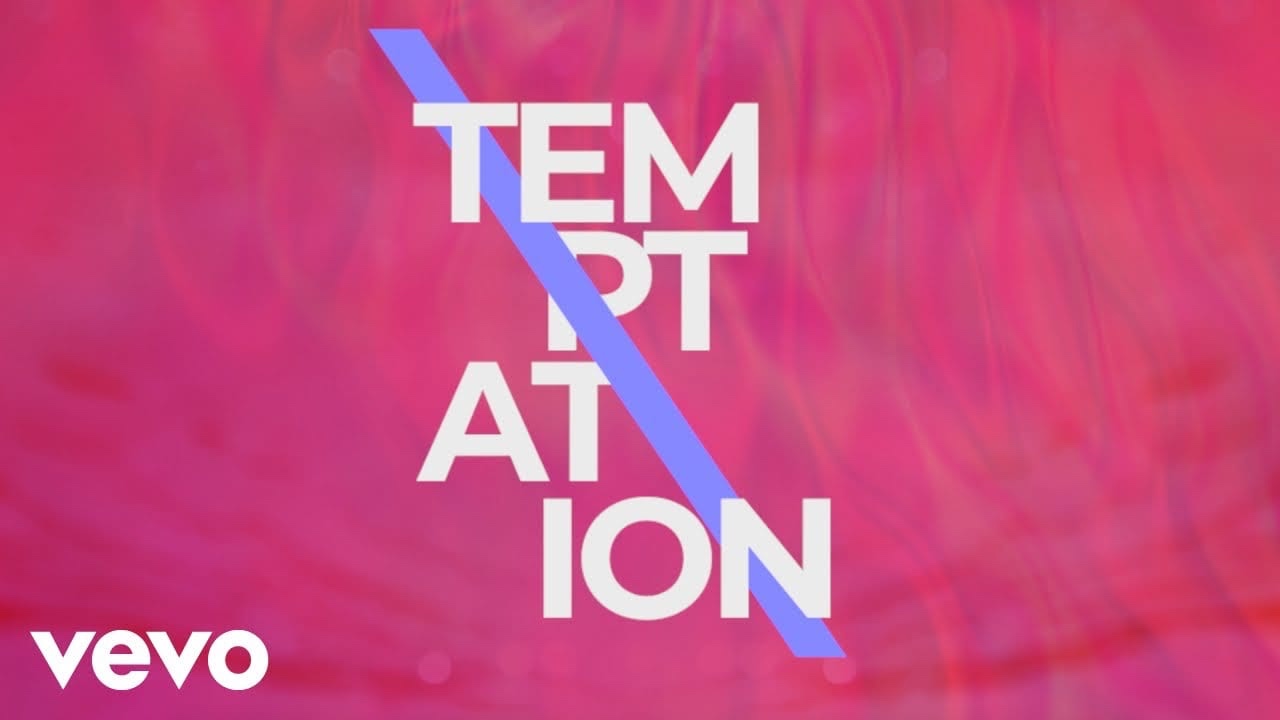 Make way, the Celia album is upon us. Tiwa Savage is about to release her third studio album this Friday! To that effect, she has decided to roll out this potential smash dubbed, “Temptation” featuring Sam Smith. Listen now!

“Tempation” comes after she released her buzzing single “Koroba,” it serves as the second track off the highly anticipated “Celia” album scheduled for Friday, the 28th of August. 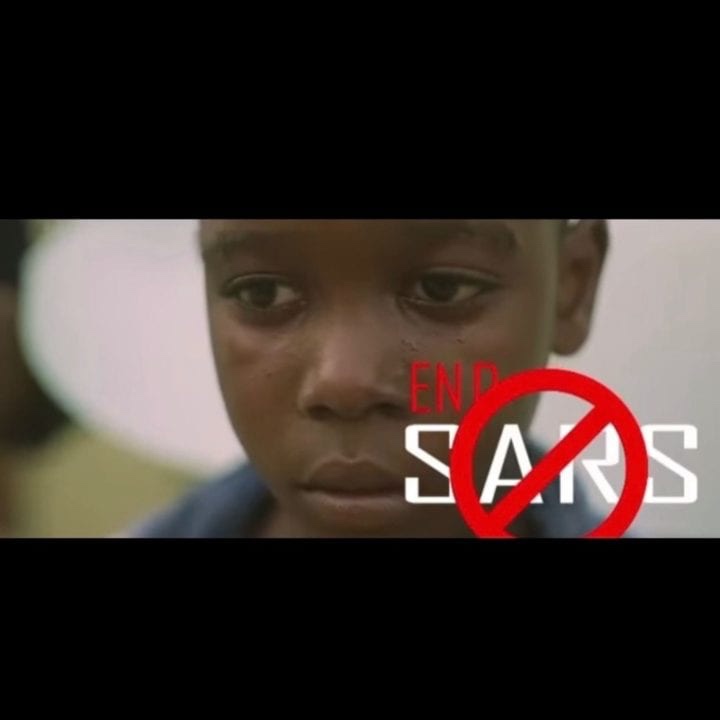 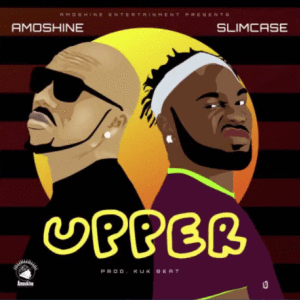 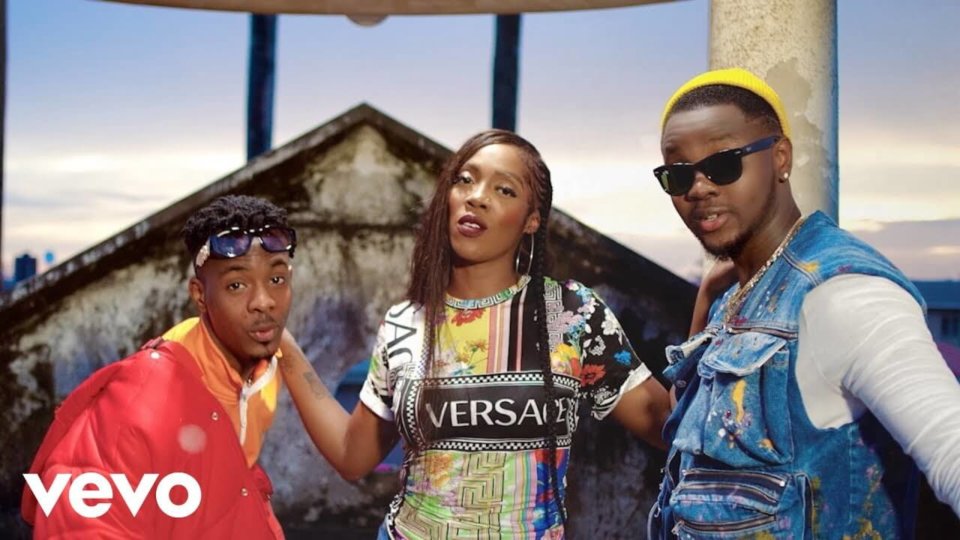