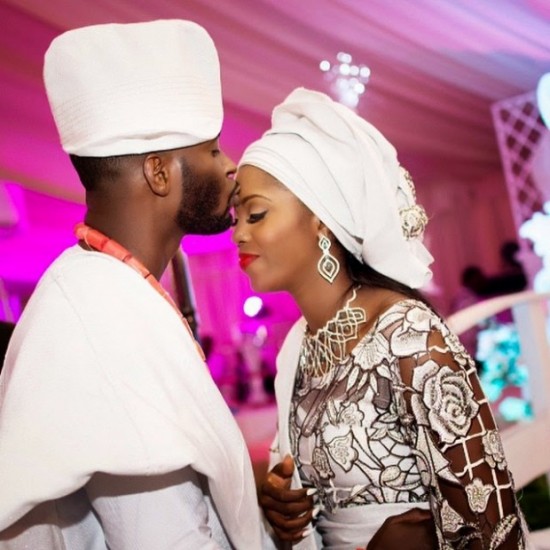 Tunji Balogun, an artiste manager better known as Tee Billz, has filed for divorce from Tiwa Savage, a leading singer.

According to The Cable Lifestyle’s multiple sources that as opposed to reports suggesting that the Mavin singer filed for divorce, the artiste manager actually took the step towards ending their marriage.

In 2016, their marriage made frontpage news after Teebillz embarked on a lengthy Instagram rant which culminated in an attempt to commit suicide.

The chief executive officer of 323 Entertainment was prevented from jumping into the Lekki-Ikoyi Bridge, Lagos by colleagues and bystanders.

Responding to his allegations of neglect and infidelity, Tiwa Savage granted an explosive interview, during which she accused of him of being unfaithful and living above his means to the point of getting into debt.

After the public exchange between both, tempers simmered and Tee Billz sought help for depression and mental breakdown.

Working with Lanre Olusola, a life coach, he underwent rehabilitation and clawed his way back to recovery.

Subsequently, he was spotted at a number of public functions with Tiwa Savage — but that fizzled out towards the end of 2017.

A source privy to the development told The Cable Lifestyle that “he has relocated to the US for a fresh start after working with Lanre Olusola”.

According to The Cable, sources said Savage’s resolve to focus squarely on her career — which he had put in jeopardy with his public display — was the final nail in the coffin for their union.

“Tiwa’s career was more important to her than Tee Billz’s wellbeing,” the source said, adding that: “He wants to move on and start life afresh”, hence, his decision to file for divorce. 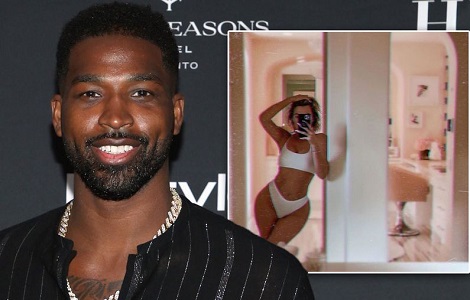 Khloe Kardashian’s Instagram feed has fired up after her ex Tristan Thompson left a very thirsty reply to a... 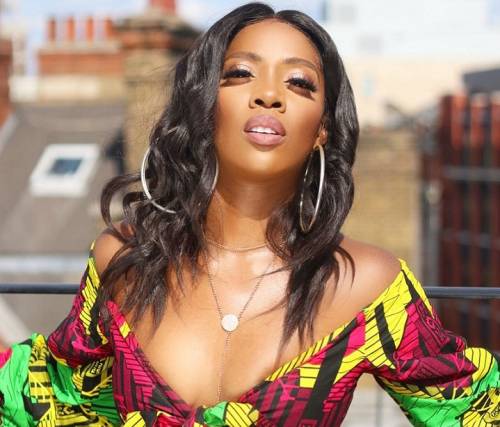 Tiwa Savage in an interview with Billboard spoke about Beyonce’s ‘Lion King’ album, with African artists. Speaking on the... 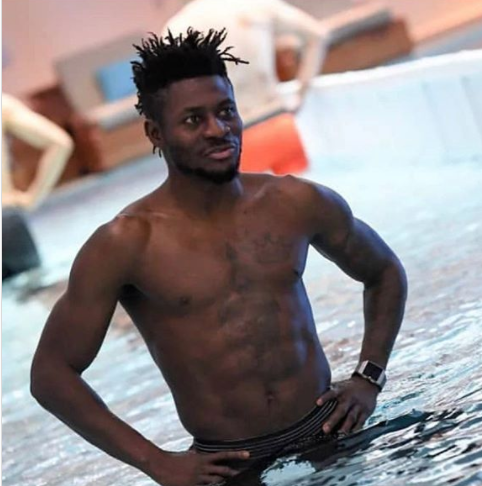 8 months ago | by Idowu Babalola Footballer and philanthropist, Obafemi Martin...

Footballer and philanthropist (he seems to have made this is second job, making people happy and donating heavily to...