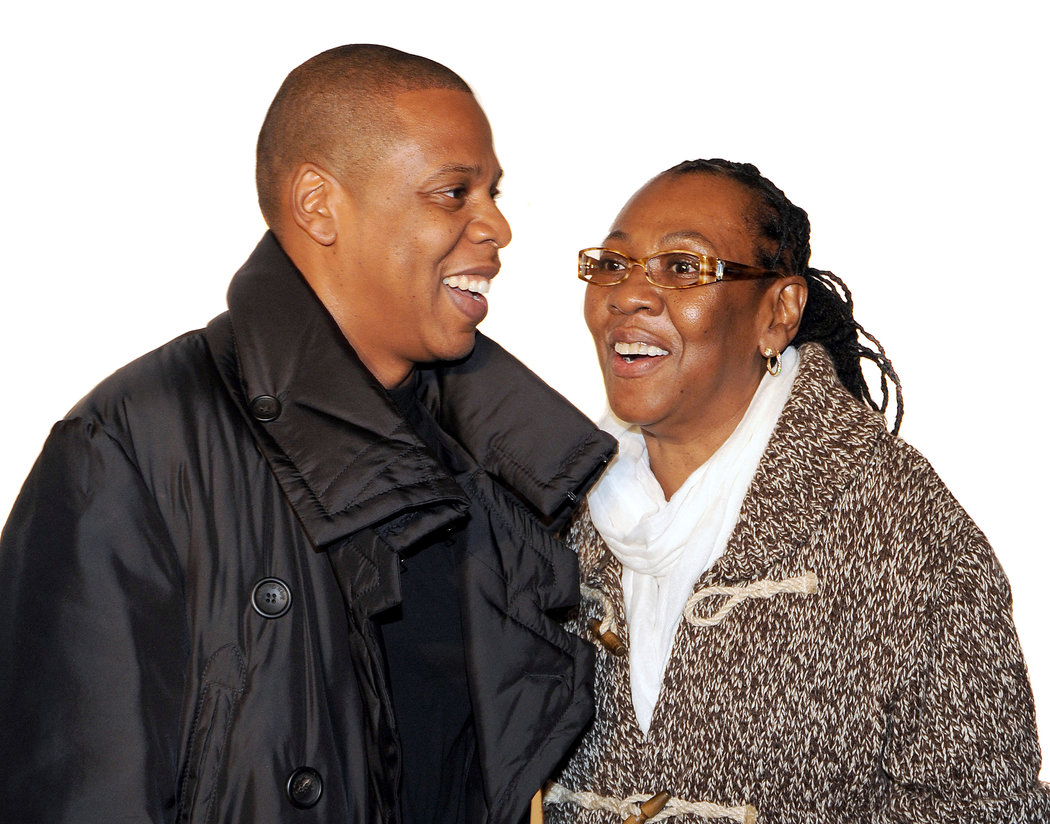 American rapper and music mogul, Jay Z has revealed that he cried when his mother, Gloria Carter, told him that she was in love with another woman.

In 2017, the hip-hop mogul’s mother came out as a gay and the development inspired him to write Smile, a track on his 4:44album.

Jay Z said he had previously known that his mother was gay but they talked about it for the first time eight months ago while he was working on the album.

The rapper said her disclosure forced out tears of joy from him.

Jay-Z said this in an interview with David Letterman on his new Netflix show My Next Guest Needs No Introduction.

“For her to sit in front of me and tell me ‘I think I love someone’ … I really cried,” the rapper said in a clip from the yet to be aired interview. I cried because I was so happy for her that she was free.

He further spoke about how she must have felt on having to hide the truth. He said, “Imagine having lived your life for someone else.”

“And you think you’re protecting your kids. And for my mother to have to live as someone that she wasn’t and hide and like, protect her kids — and didn’t want to embarrass her kids, and you know, for all this time,” he said.

Watch a preview of the interview. 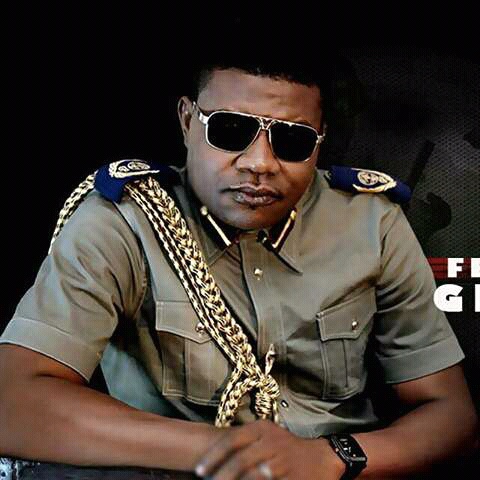 1 month ago | by Idowu Babalola I am in support of #EndSars campaign so that ...

EndSars (The Creative Industry Group (CIG) on Thursday appealed to the relevant authorities to respond to thousands of Nigerians,... 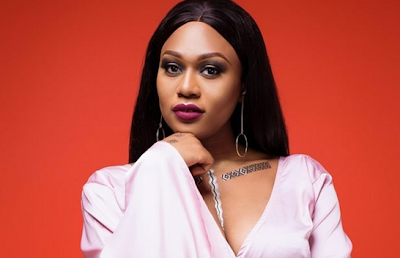 1 year ago | by Idowu Babalola My boyfriend must get my permission before we...

Former Big Brother Nigeria contestant, Vanessa Williams, aka Vandora, has said that it is only proper for her boyfriend... 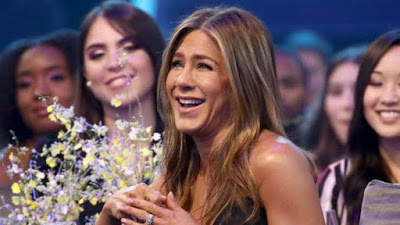 1 year ago | by Idowu Babalola Jennifer Aniston gets 20 million followers on...