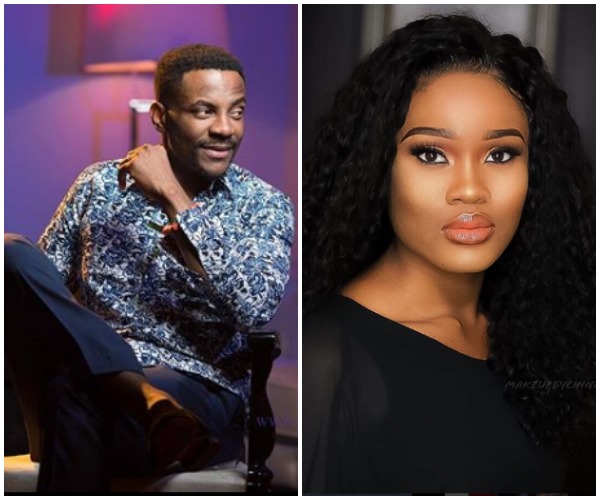 Contrary to what BB Naija host Ebuka Obi-Uchendu says about not having met 2018 housemate Cee C before the show, a photo has surfaced where Ebuka was seen asking Cee C a question.

It was during a pageant show several years ago where Ebuka was the MC and Cee C was a contestant.

Well, we can say it was years ago and he must likey no remember a random guest he asked a question, but it is a very odd coincidence that this photo is turning up when there are rumors surfacing of the two.

See the screenshot below. 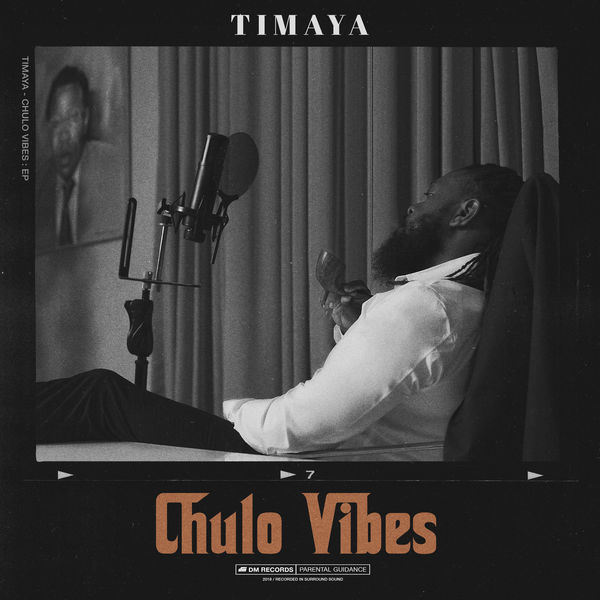 Few days ago, Timaya premiered – “Balance” which serves as the lead single off his well-anticipated body of work... 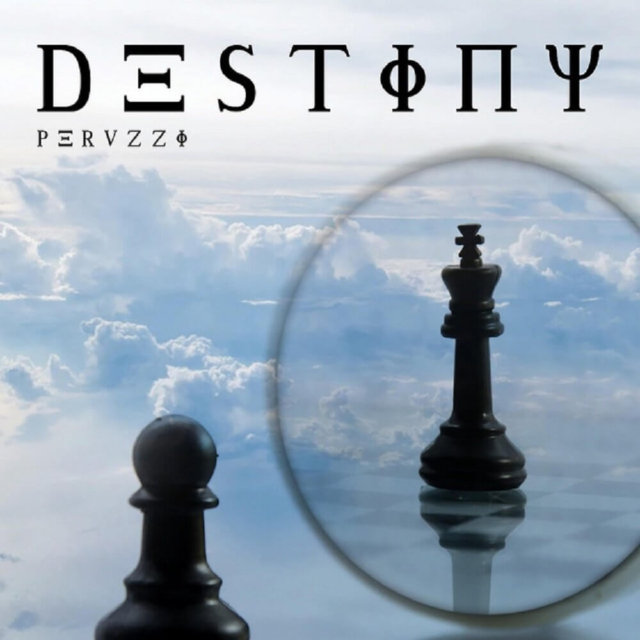 DMW/30BG vibes machine, Peruzzi brings forth another record and this one is tagged “Destiny“. However, ‘Destiny‘ was released alongside... 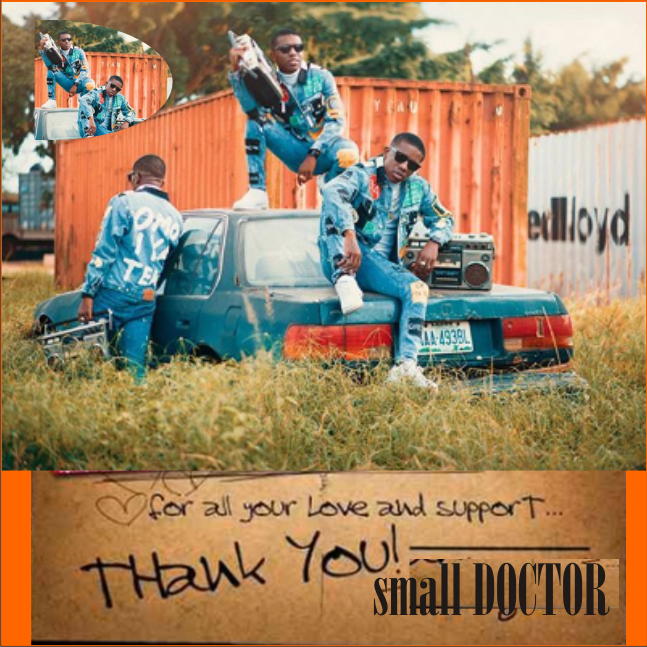 2 years ago | by Idowu Babalola Music: Small Doctor – Thank You

OIT Dynasty Entertainment and Real Beat Planet presents the street ambassador Small Doctor as he decide to dishes us another...