After much patience from the world, the Duke and Duchess of Sussex finally made their first appearance with their son, ‘baby Sussex’.

Prince Harry is really emotional about his baby as he cradles the baby while appearing with him in his white blanket and white knitted hat.

When asked about which parent the baby looked like, Prince Harry replied:

“Everyone says that babies change so much over two weeks. We’re basically monitoring how the changing process happens over this next month really. But his looks are changing every single day, so who knows.”

Also, Meghan Markle thanks everyone for the love they’ve shown since she gave birth to her baby. She says about her son, baby Sussex: “He has the sweetest temperament, he’s really calm.”

The baby’s name is Archie Harrison Mountbatten-Windsor, and the Queen has also seen her eighth great-grandchild. According to @sussexroyal on Instagram, the baby met his great grandmother, Queen Elizabeth at Windsor Castle on Wednesday.

Banky W has revealed that the record label that launched Wizkid‘s music career, Empire Mates Entertainment is no longer a record label like... 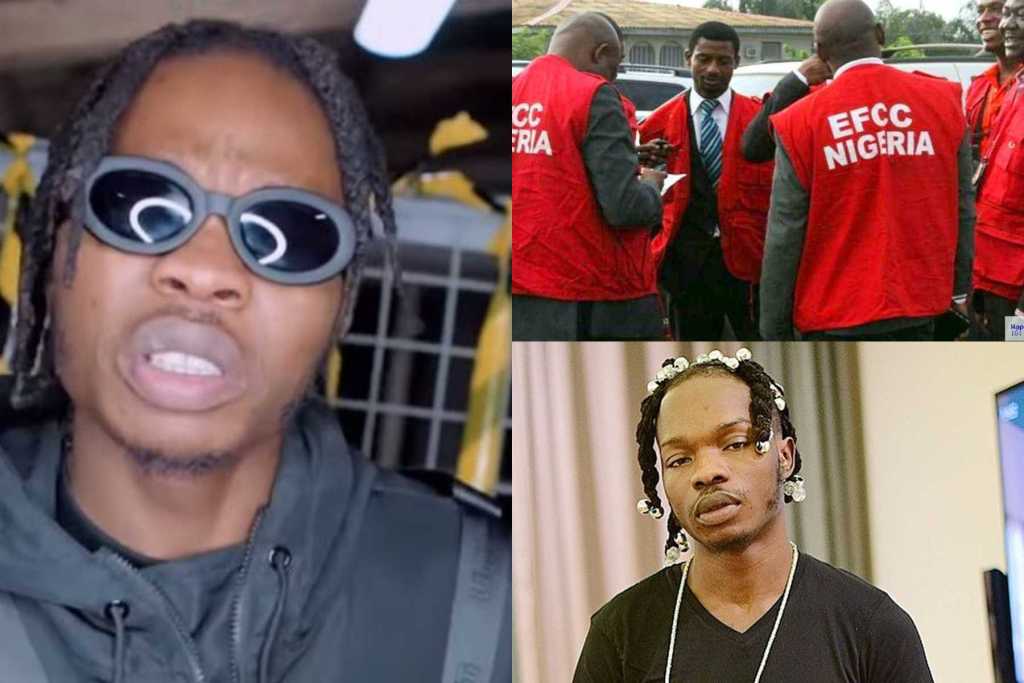 1 year ago | by Idowu Babalola Naira Marley Will Serve 7 Years In Prison As ... 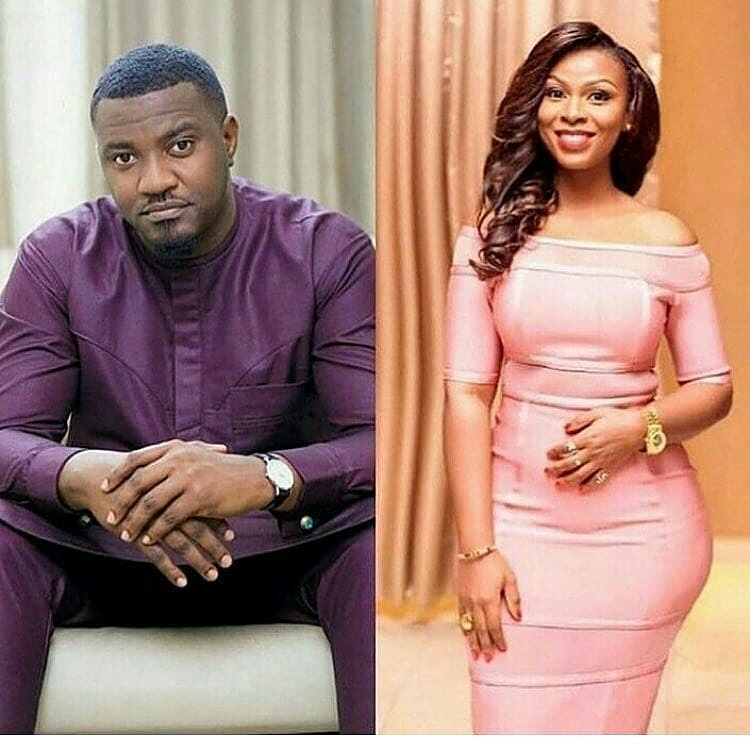 Ghanaian actor, John Dumelo has always been known as a private man and this proves it as he is...