Teddy A and Bam Bam battle another claim of domestic violence 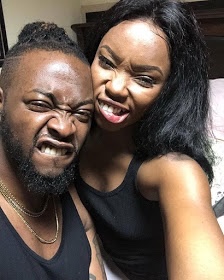 Reality stars, Teddy A and Bam Bam have dispelled another rumor of Domestic Violence.

The rumors were stirred yesterday after BamBam shared a recent photo of herself after she birthed her first child in March.null

However, while some enjoy the beauty of the reality star in the new photo, others noted a mild observation as the dark shades she wore and her fringe hair led to people thinking she had a black spot on her left eye.

Teddy A has once been accused of assaulting his wife and thus when the ‘black eye’ was spotted, it elicited a new spate of assumptions.

However, to dispel the talks, the couple took to their IG live.

From the video, there was clearly nothing shady on BamBam’s face.

They smiled at each other to send a message that everything was perfect between them. 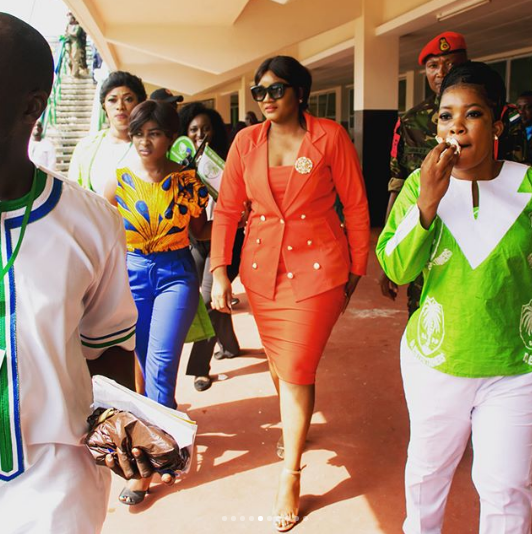 2 years ago | by Idowu Babalola Crowd Comes Out To Receive Omotola Jalade Eke...

Nollywood actress Omotola Jalade Ekeinde had the opportunity to be at the inauguration of the new President of Sierra... 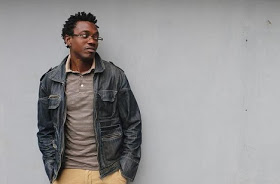 B-Elect, member of now-defunct, but ace Nigerian Hip-Hop supergroup, Da Thoroughbreds is dead. He died in the early hours... 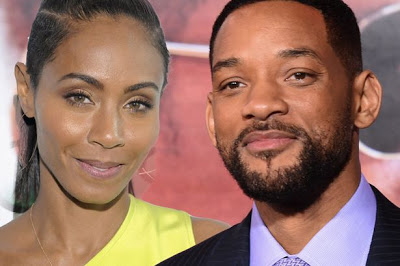 11 months ago | by Idowu Babalola S.e.x toys has helped my marriage- Jada Pinke...

Jada Pinkett-Smith has revealed that her marriage to husband and legendary Hollywood star Will has been successful for a...