Teachers Hated Me Because Of Fela, Says Femi Kuti 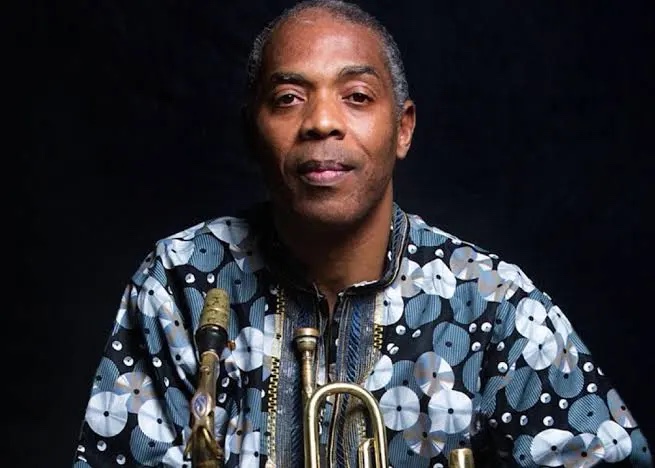 Legendary musician and first son of Afrobeat pioneer, Femi Kuti has relieved his childhood experience during a recent interview where he opened up on his growing up while in school.

The saxophonist and Afrobeat star disclosed that he suffered hatred from some of his school teachers who knew he was one of Fela’s children.

Kuti said that while he expected to be treated fairly, some teachers would pass aggression on to him because of their dislike for Fela.

“I later got to know they had a vendetta against my father. They have rich children in the same school and they didn’t like me because I was Fela’s son, they say your father smokes Indian hemp and I also tell them their father is a slave.” 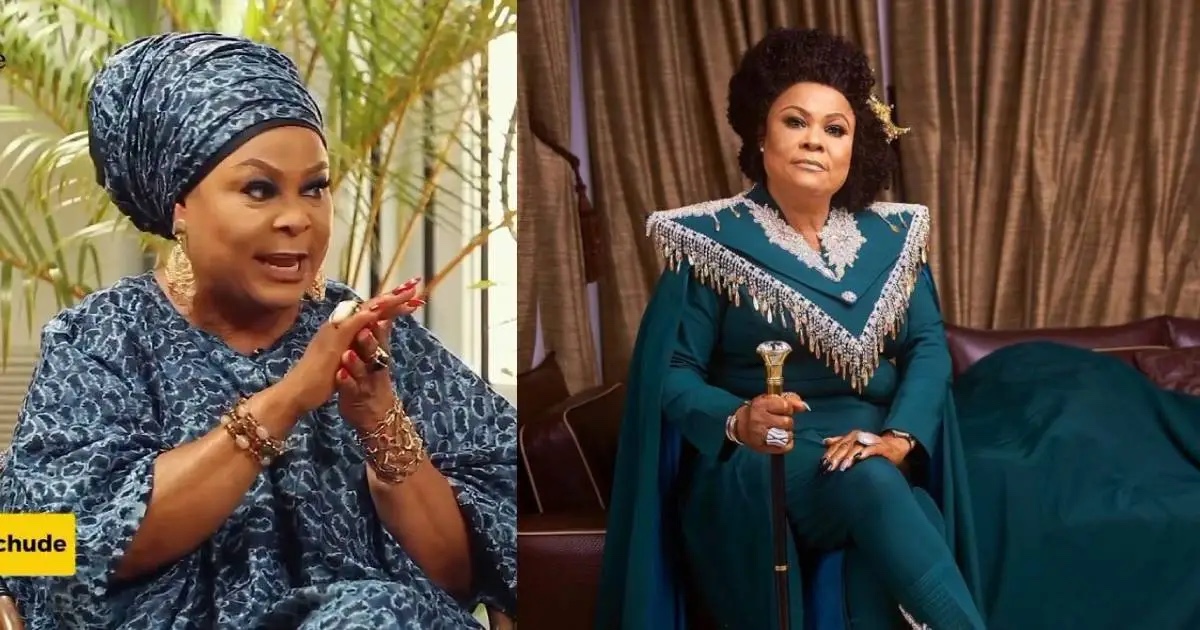 Veteran actress, Sola Sobowale, has stated that the persistent strike in Nigerian universities is the reason her children schooled... 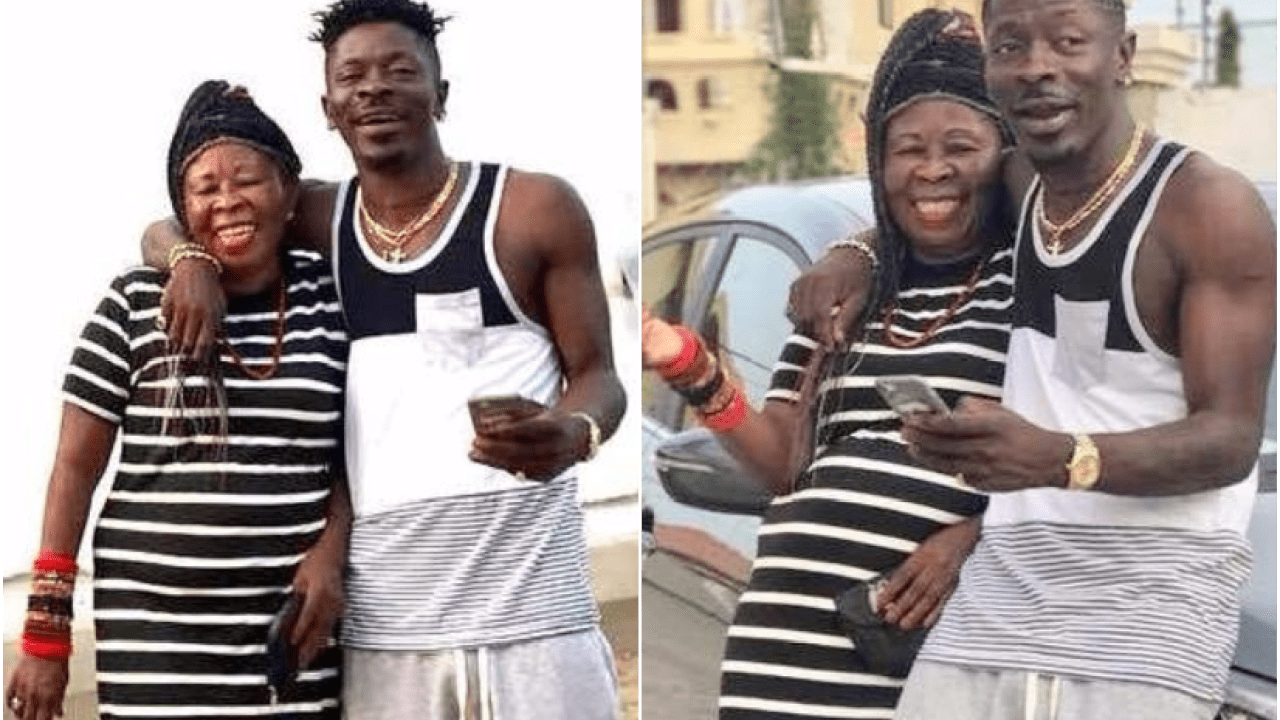 3 years ago | by Babatunde Ogungbeje My son's music will be studied in universitie... 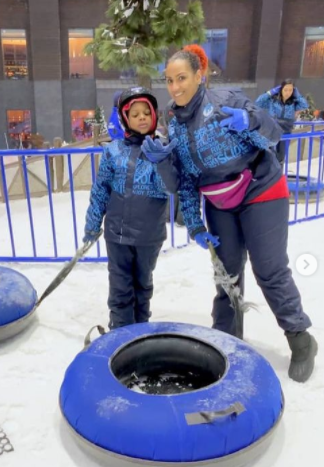 Juliet Ibrahim’s only child — Jayden is 10 today and his mom can;t keep calm. She took to Instagram...