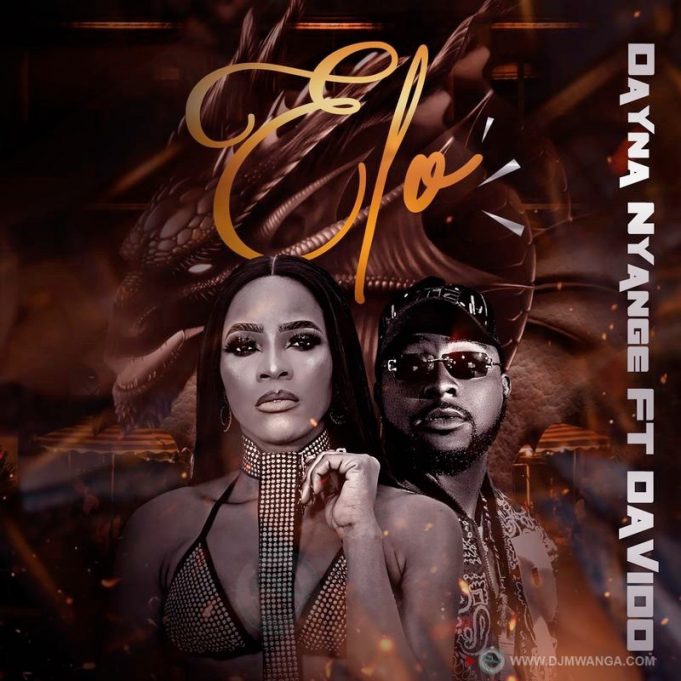 3rd Base media Company is thrilled to announce the release of new single ‘ELO’ from Dayna Nyange available everywhere on 28th May, 2012Dayna Nyange who signed to 3RD Base Media Company is a talented Tanzania international musician, a great songwriter who, over the years, has released hit tracks like Nivute Kwako, Angejua Chovya, Sale Sale, Saloma, Mimi Na Wewe and the most recent of them is her newly released hit single titled ‘ELO’ featuring one of the biggest artiste out of Africa, Nigerian superstar, Davido, which is set to be one of the biggest song out of Africa as a whole this year.Dayna Nyange who is also known as the Dragon Queen is known for her beauty, elegance, and style, Dayna has become a very influential personality in society, which reflects in her actively growing fan base known as the “Dragon Clan” from all parts of the globe. Dayna Nyange had been able to bag numerous deals and endorsements, and has also partnered with various companies and institutions, including an ambassadorship for the Prestigious Tanzanian Breweries Company (TBC) over the past 2 years.Electrifying performances include her appearance at various life concerts like Fiesta and Mziki Mnene in Tanzania. The song, ‘ELO’ effortlessly bounces from vocalist to vocalist and their delivery in both Swahili, Yoruba, Ibo and pidgin English.“I’m eager to hear from the Dragon Clan and see their reactions towards this new song, the video has also been shot and it’s up on YouTube for all my fans” https://embed.music.apple.com/ng/album/elo-feat-davido/1568050660?i=1568050665 STREAM ON DIGITAL STORES 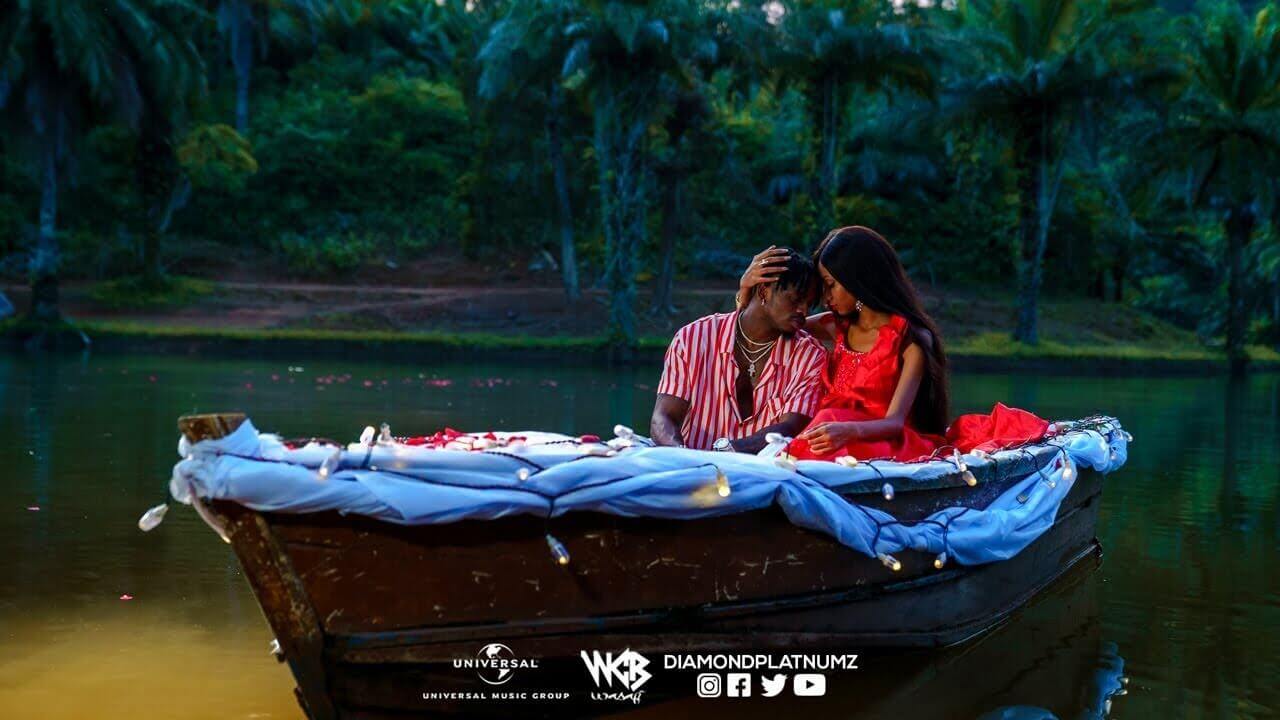 3 years ago | by Idowu Babalola Video: Diamond Platnumz – The One

East African giant – Diamond Platnumz, comes through with a brand new single tagged “The One“, complimented with an... 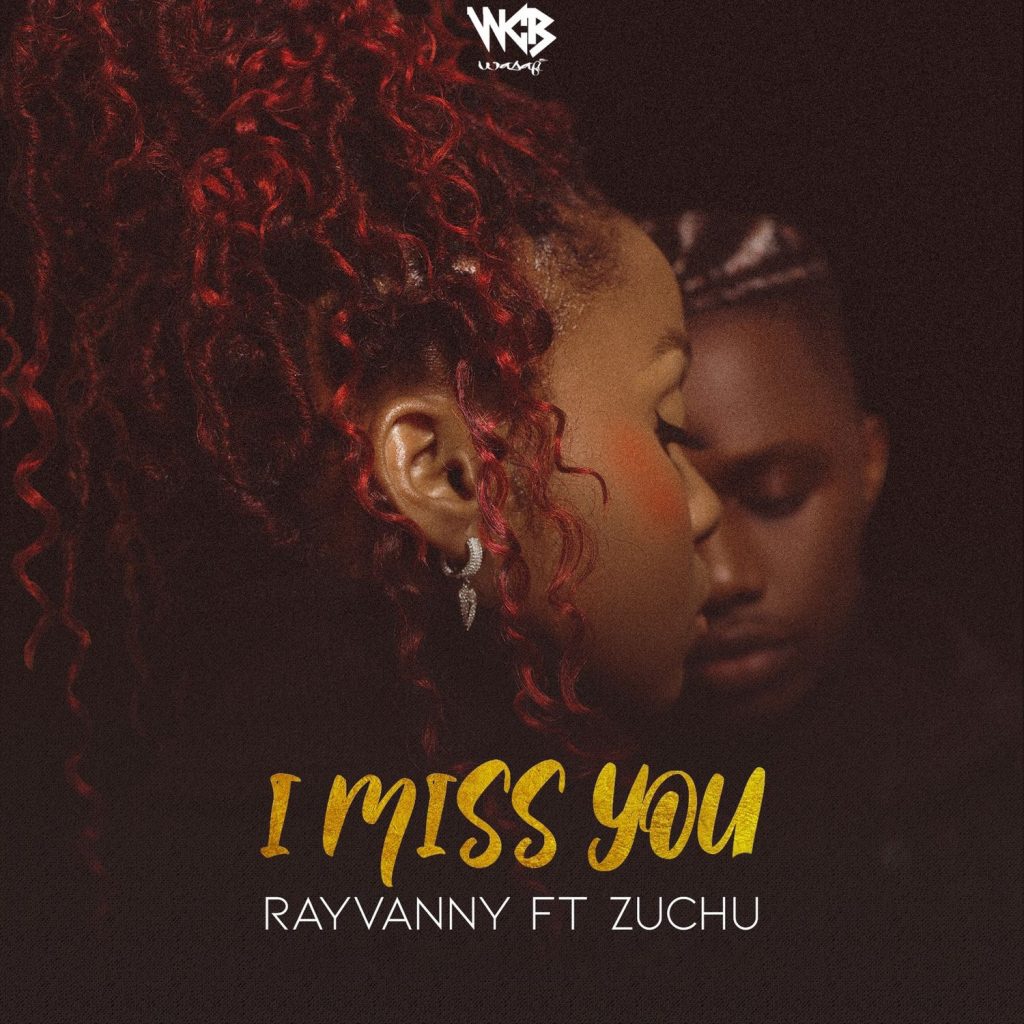 7 months ago | by Idowu Babalola Rayvanny kick starts 2022 with this banging l...

Wasafi’s rockstar, Rayvanny kick starts 2022 with this banging love record titled “I Miss You”. Rayvanny teams up with Zuchu to deliver... 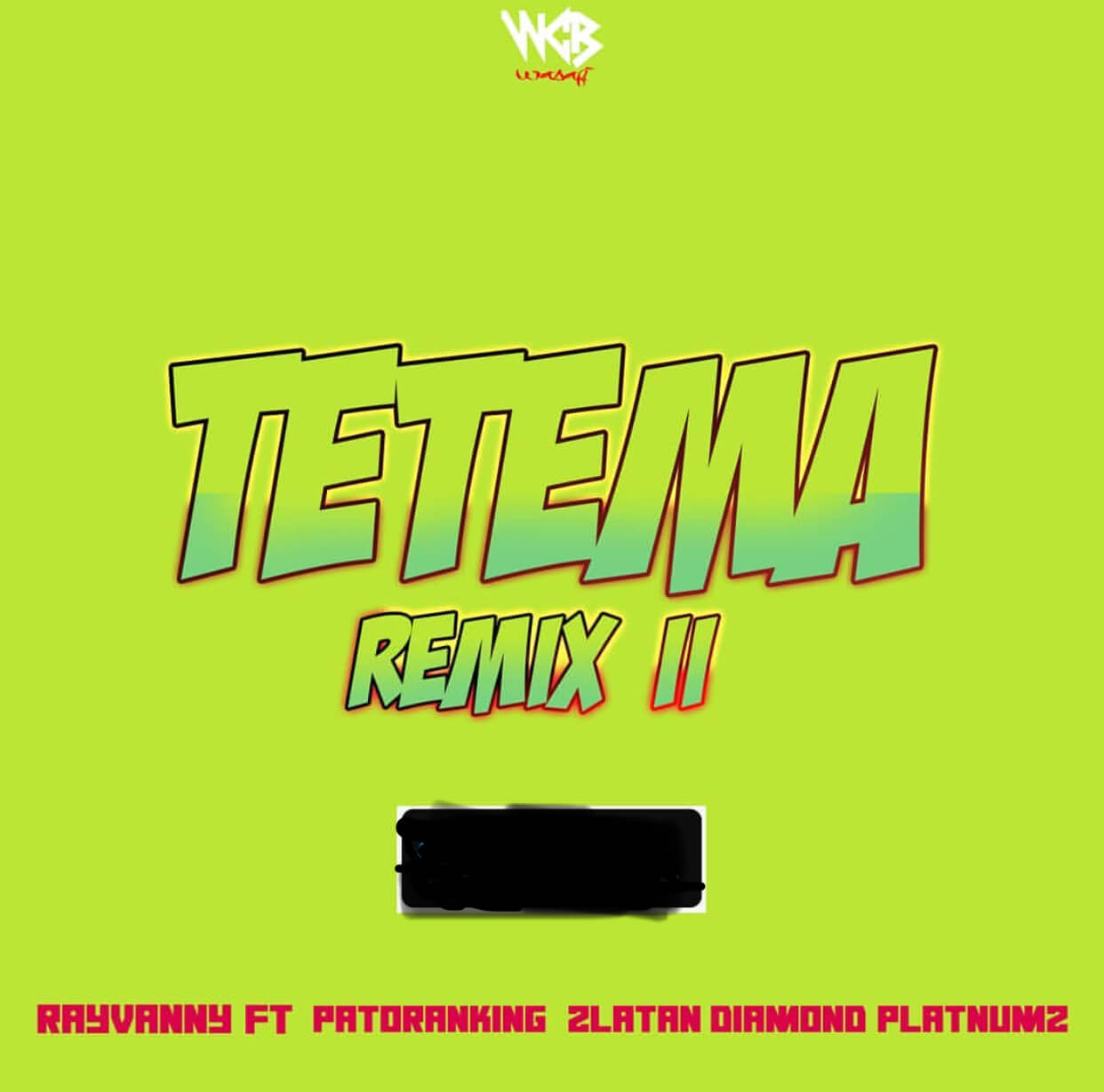 Tanzanian talented singer – Rayvanny, releases a second remix for his hit single and it was tagged “Tetema (Remix...