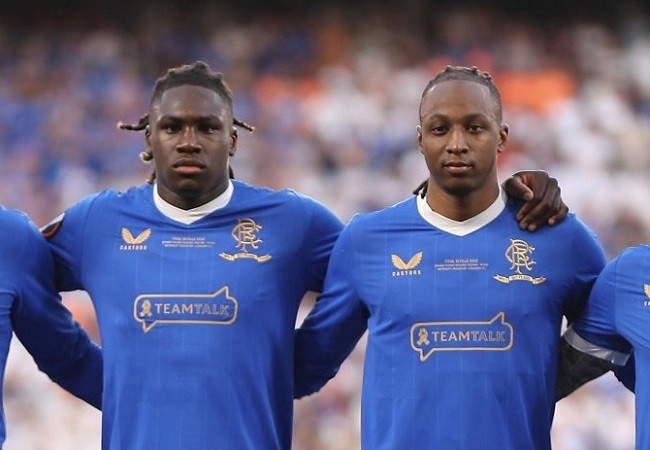 Super Eagles of Nigeria stars, Joe Aribo and Calvin Bassey, have been named in the 2021/22 Scottish Premier League team of the season following their outstanding performances for Glasgow Rangers last season.

Bassey was named at left-back while his compatriot Aribo was among the three midfielders listed in the squad.

The 22-year-old, who was named Rangers’ Young Player of the Season, completes the defense line with club captain James Tavernier at right-back, Cameron Carter-Vickers from Celtic, and Heart of Midlothian’s Stephen Kingsley.

Aribo also had a fine season for the Gers in midfield. He scored in the Rangers’ Europa League final defeat to Eintracht Frankfurt last month.

Both Aribo and Bassey are currently on international duty with Nigeria and were part of the team that defeated Sierra Leone 2-1 in Thursday’s 2023 Africa Cup of Nations qualifier in Abuja. 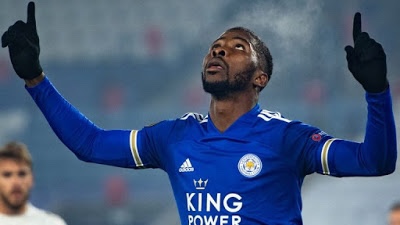 1 year ago | by Idowu Babalola EPL: Iheanacho nominated for Player of The Mo...

Leicester City forward Kelechi Iheanacho has once again been nominated for the English Premier League Player of The Month... 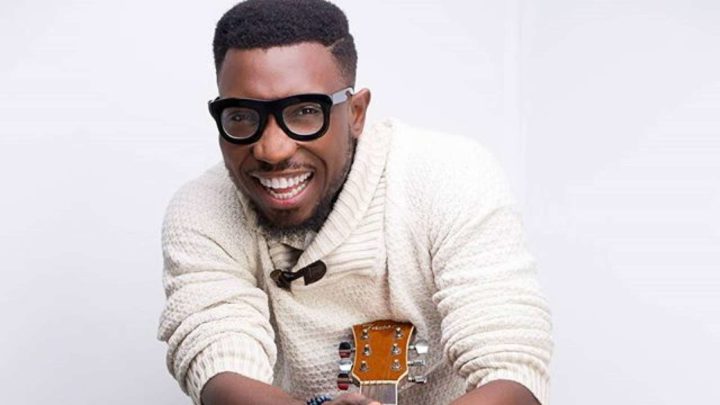 Timi Dakolo has signed a record deal with an international record label, Virgin EMI Records, a subsidiary of Universal... 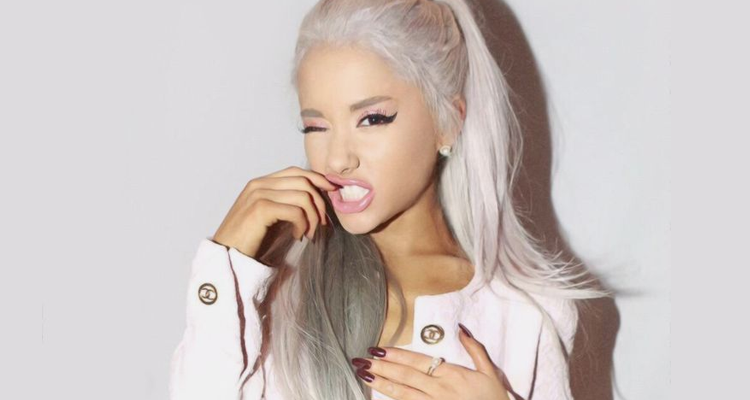 International pop star, Ariana Grande who recently released a new song, “Thank U, Next” about her exes will be...