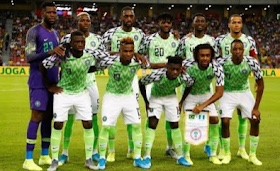 The Super Eagles have retained their 31st position in the latest FIFA ranking.

According to the index released on Thursday by the football governing body, Nigeria is third in Africa behind the Teranga Lions of Senegal and Tunisia.

The West and North African countries are 20th and 27th respectively on the world stage.

Algeria and Morocco who also sit 35 and 43, trail the Eagles as fourth and fifth to complete Africa’s first five teams.

Meanwhile, Belgium maintained their position as the best globally while World Cup winners France and Brazil are second and third. England are in the fourth position just as Uruguay sit fifth.

1 year ago | by Idowu Babalola Odion Ighalo reportedly willing to take a £6...

Odion Ighalo will happily take a £6m hit to make his Old Trafford move a permanent one, it has... 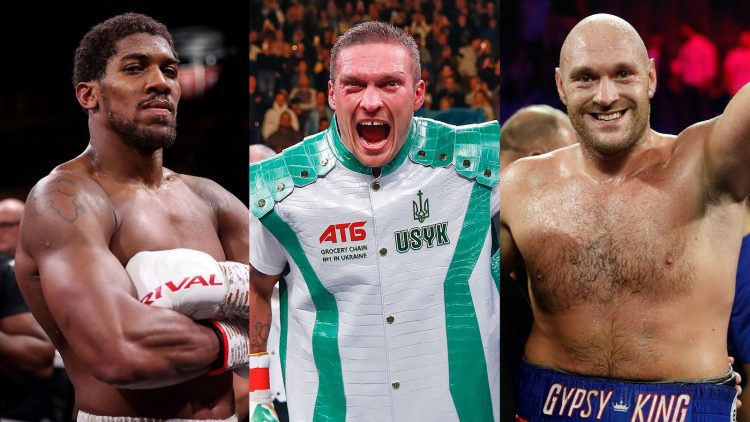 2 months ago | by Idowu Babalola Anthony Joshua ordered to fight Usyk as Fury ...

The World Boxing Organization (WBO) has ordered Anthony Joshua to defend his championship against mandatory challenger Oleksandr Usyk in... 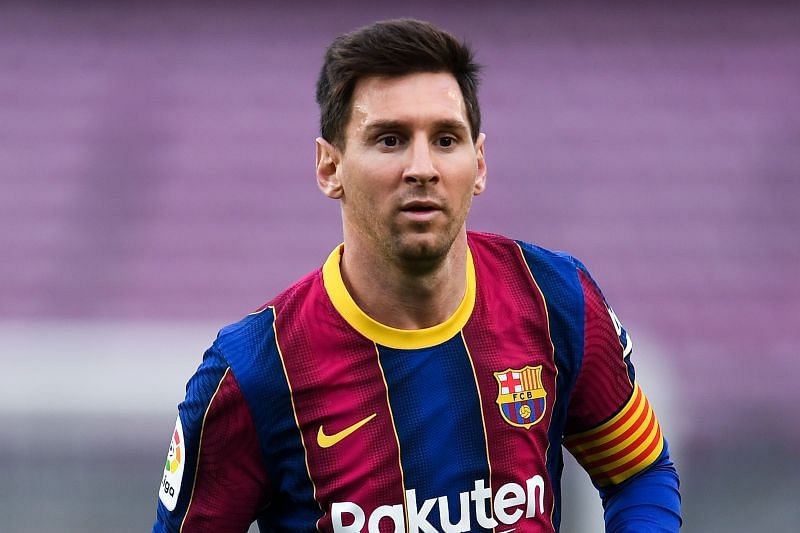 Lionel Messi and Barcelona have reportedly agreed terms on a new contract which will keep the Argentina star at...