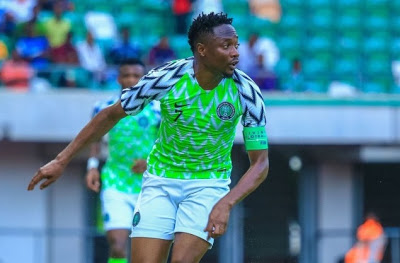 Super Eagles captain and winger, Ahmed Musa has returned to the pitch after a three-month injury lay off due to a knee injury, giving manager Gernot Rohr a huge boost ahead of Nigeria’s AFCON 2021 qualifier against Benin Republic and Lesotho.

Rohr will be able to count on the services of captain after returning from a three month lay off in Al-Nassr in their 4-0 win over Abha on Saturday.

Before the match, Musa has not played for the Super Eagles since the Africa Cup of Nations in Egypt.

Making only his third appearance this season, the 27-year-old played seven minutes of the encounter having missed the last three months. 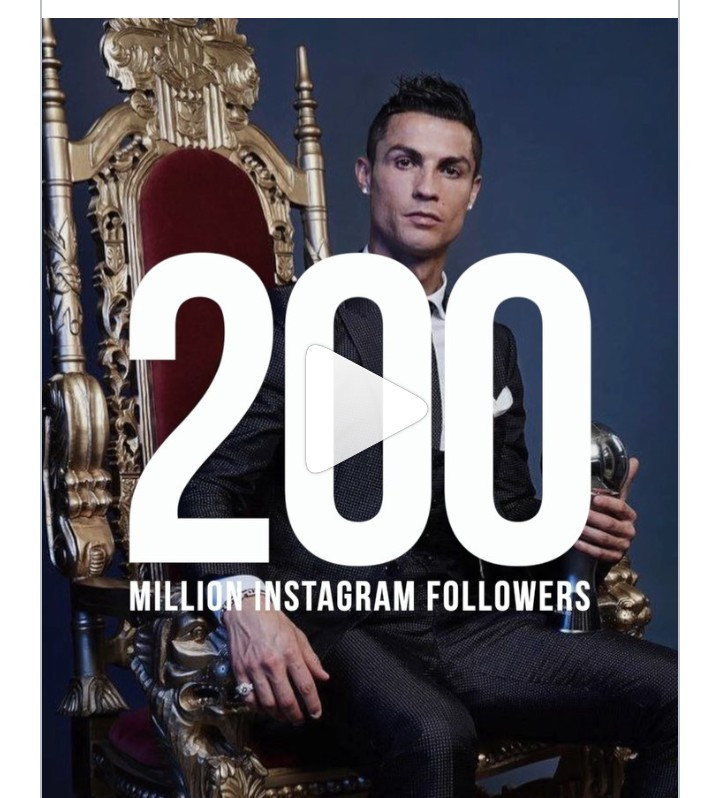 4 months ago | by Idowu Babalola Cristiano Ronaldo becomes the first person to...

Cristiano Ronaldo has become the first Instagram user (besides Instagram) to gather 200 million followers on the platform.  ... 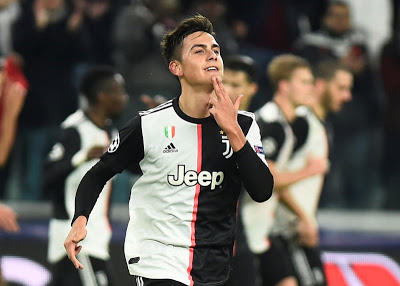 Paulo Dybala has tested positive for the coronavirus for the fourth time in six weeks, according to reports. The... 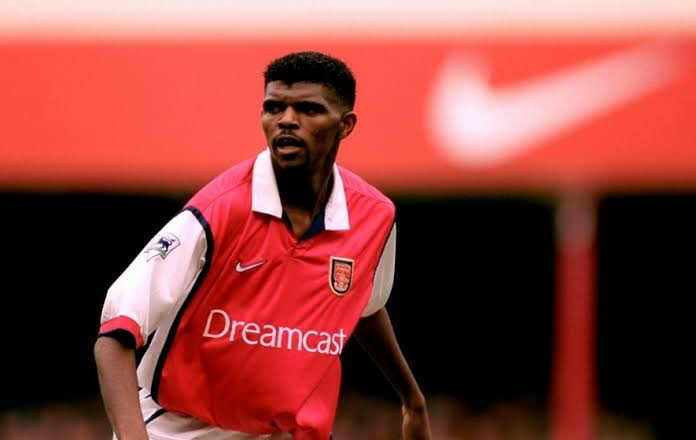