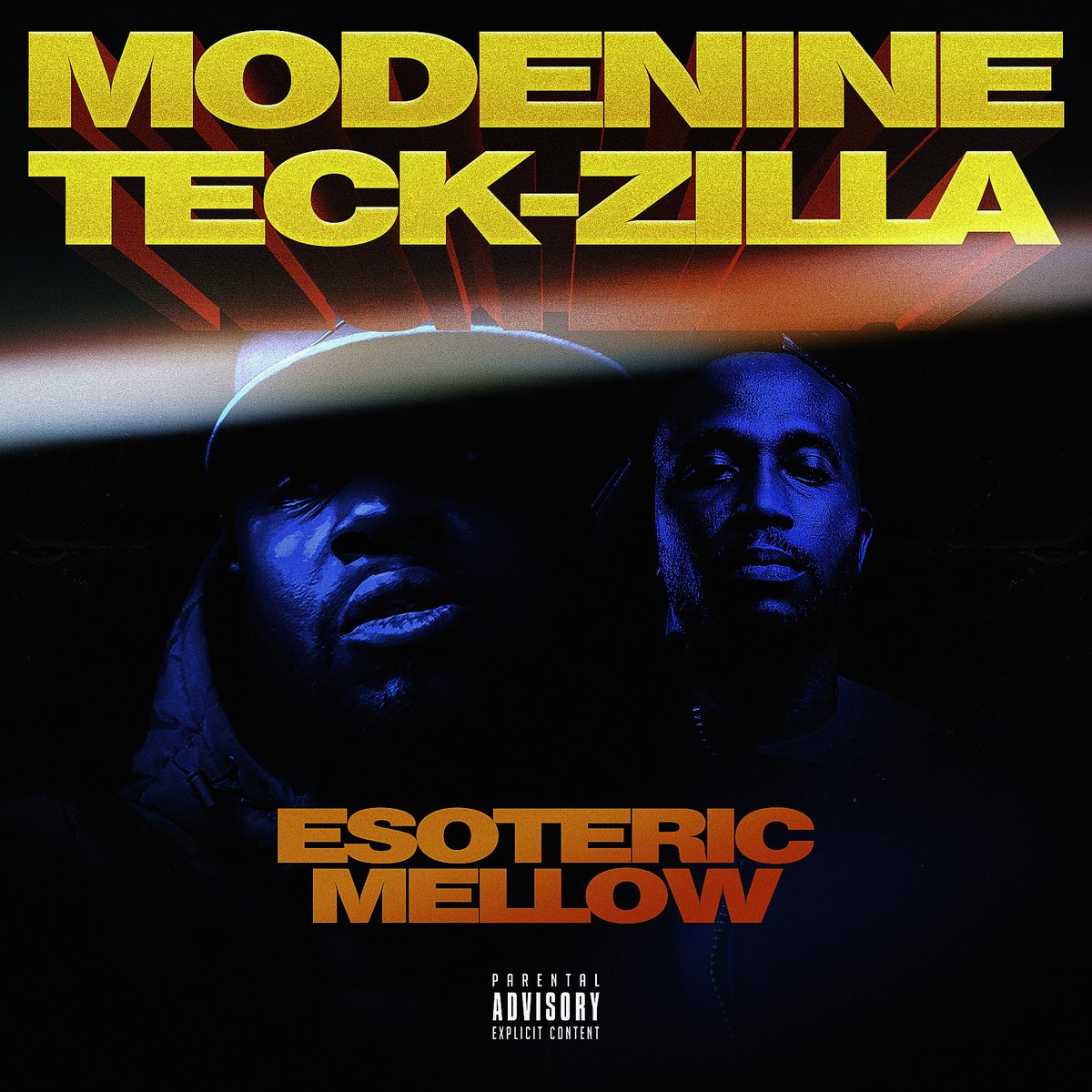 Veteran rapper – Modenine teamed up with super producer – Teck Zilla to dish out their long awaited collaborative body of work.

The London by way of Lagos duo of rapper Modenine and producer Teck Zilla are pleased to release their long awaited collaborative effort, ‘Esoteric Mellow.’ 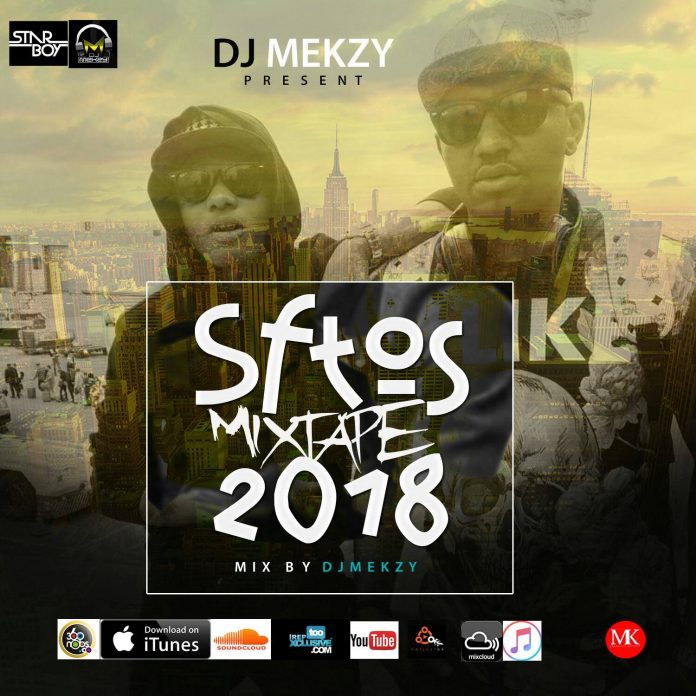 DJMekzy, Wizkid Official and Touring DJ who’s currently in U.S for celebration of his twin boys celebrate’s our very... 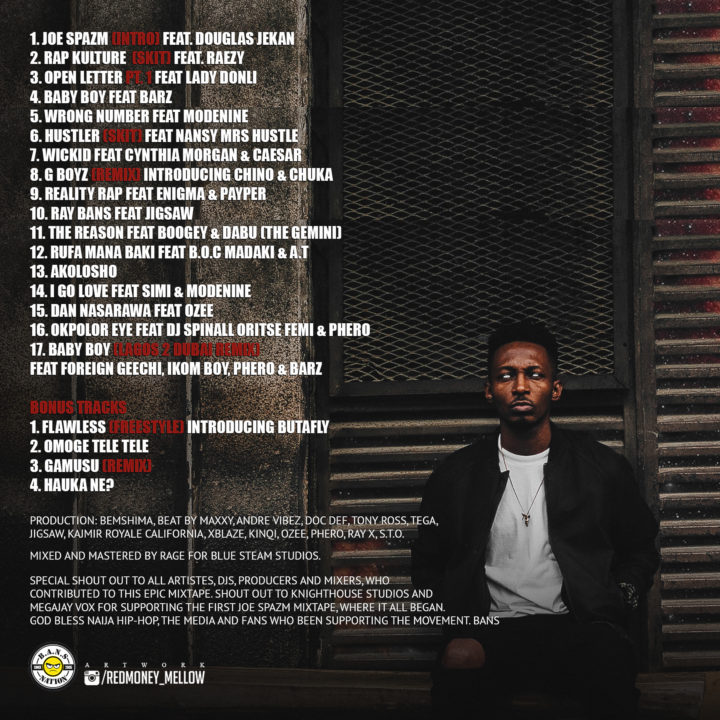 2 years ago | by Idowu Babalola Mixtape: Terry Tha Rapman – The Life Of Joe... 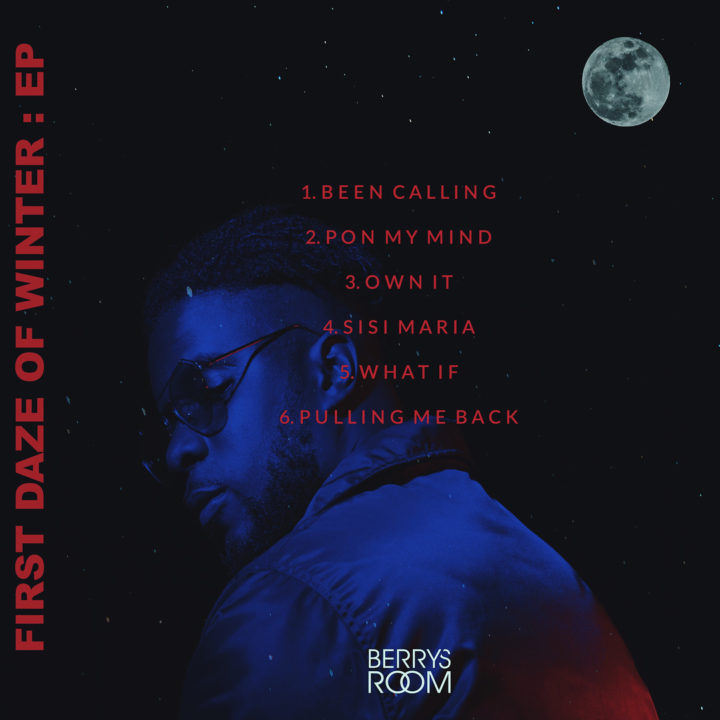 In 2013 when The Matter, his first single featuring Wizkid was released, we ONLY knew him as a top...