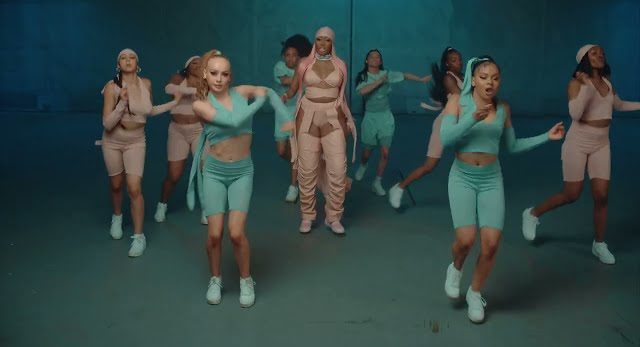 The fast-paced hip-hop tune released on the 13th of August 2021, sees Burna Boy’s sweetheart Stefflon Don make a full comeback to the music scene after eight months of not dropping a song.

As a follow-up, she has released a colourful video for the song directed by Wowa.

The Moving Train Entertainment bosslady “Angela Okorie” comes through with the official visuals to her brand new single titled... 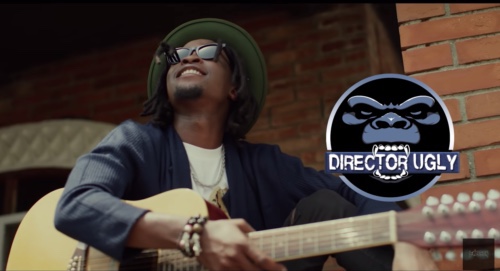 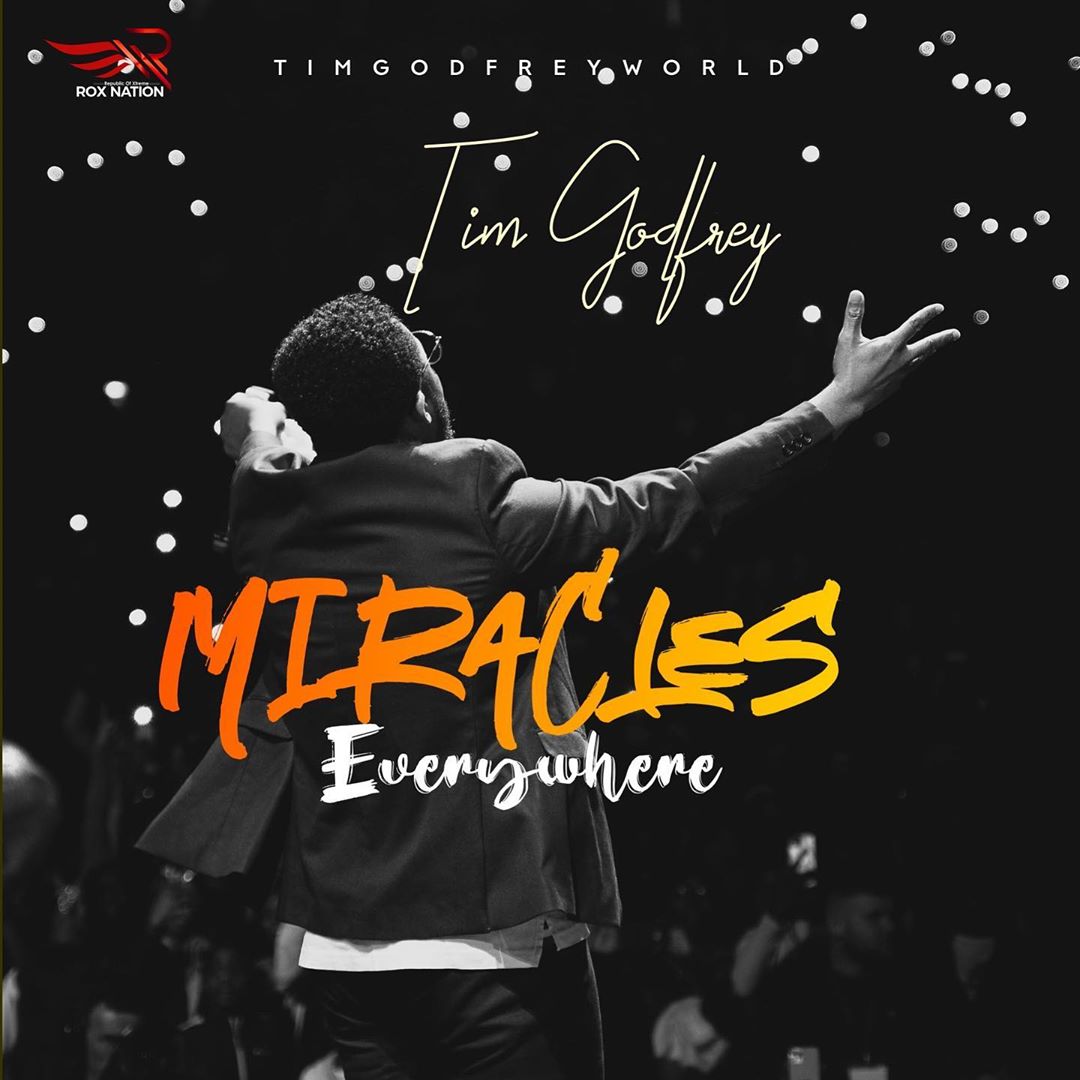