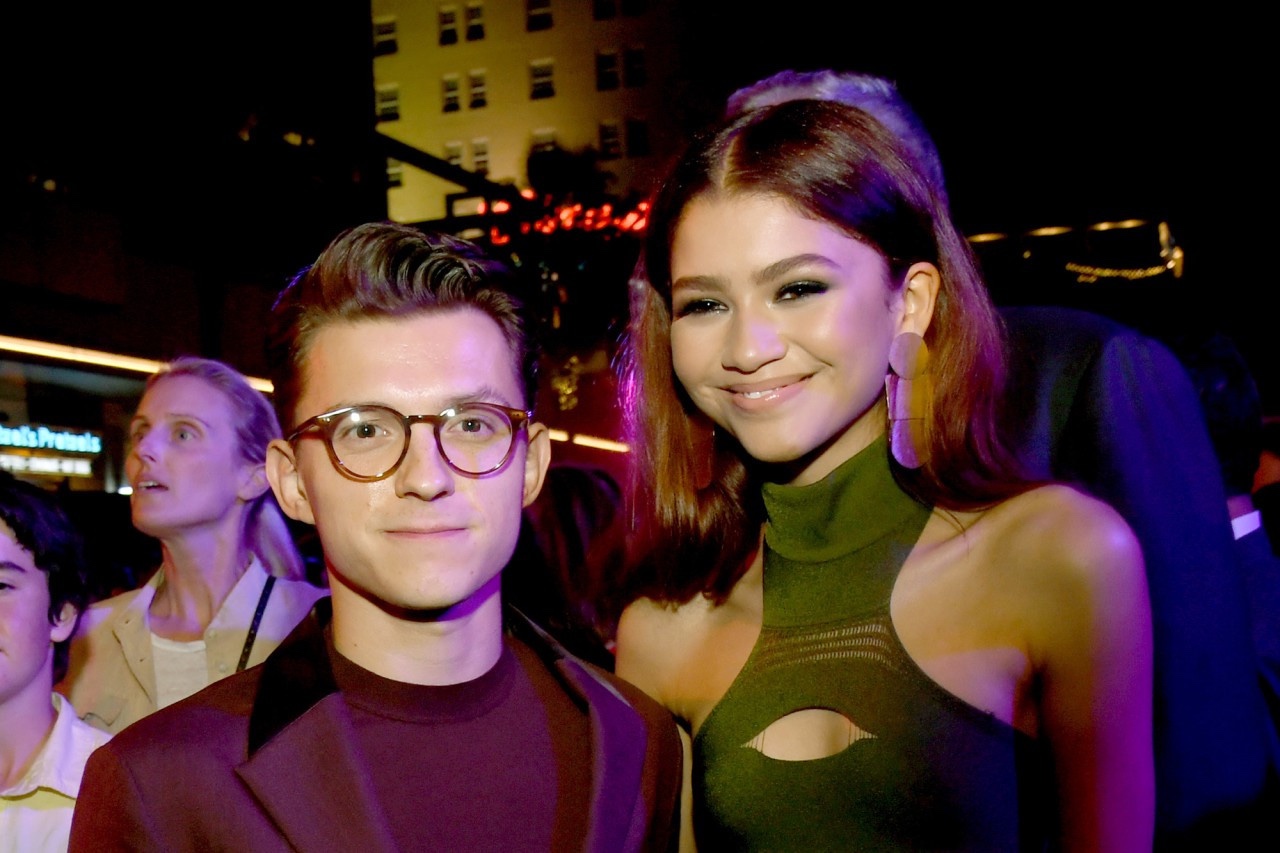 Tom Holland and Zendaya joked about their two-inch height difference during a joint interview on “The Graham Norton Show” over the weekend.  The couple’s recent interview came days after they were spotted getting cozy at the Ballon d’Or 2021 awards in Paris. Sharing an experience in the interview, 25-year-old Zendaya revealed Holland who she is dating, is supposed to “gently” rest her on the bridge before walking away in a particular scene in the Spider-Man movie, but she landed before him.  She said;

“There’s a particular stunt where Spider-Man swings us on top of a bridge and he places me there. “Because of our height difference… we were attached, so I would land before him. My feet obviously hit the ground before he does.”

Holland, also 25, jumped in to finish the story by saying;

“I’m the superhero. I’m supposed to look cool. “She would land, and then I would sort of land like this, and then my feet would swing from underneath me, and she would catch me.”

Holland’s comment made his girlfriend and the audience laugh. The couple also attempted to demonstrate their stunt landing, with Zendaya holding up one of Holland’s legs as he wrapped his arms around her shoulders for support. Zendaya added that even though Holland wasn’t able to nail his superhero landing, he was still a proper gentleman about it. “You were like, ‘Oh my gosh, thank you’,” she said. “It’s so nice to be caught for a change,” he responded with a laugh.

9 months ago | by Idowu Babalola "How can a grown man with armpit hair be call...

Uriel Oputa has revealed some of the things men do that she finds irritating.  She complained about grown men... 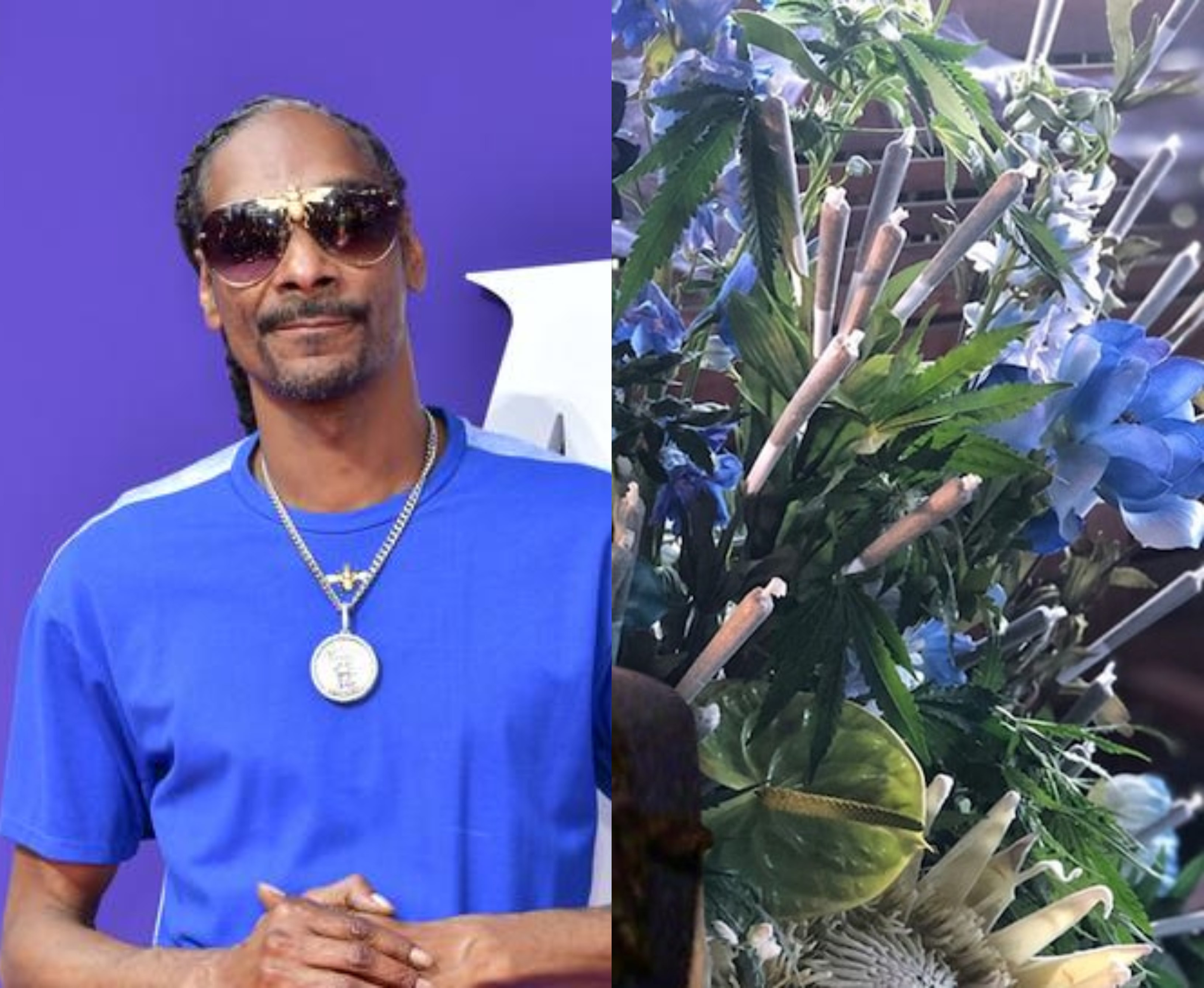 3 years ago | by Babatunde Ogungbeje Snoop Dogg gets 48-joint weed bouquet for 48t... 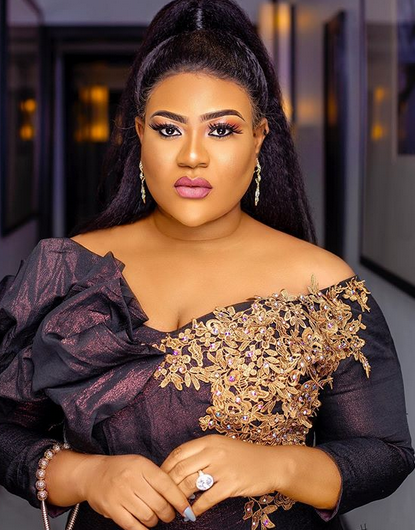 2 years ago | by Idowu Babalola “Don’t assume you are in a relationship w...