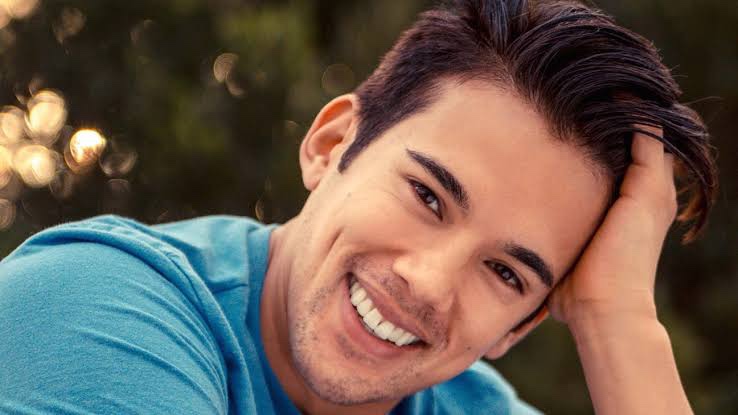 Spartacus” Actor Francis ‘Frankie’ Mossman Dies At 33… New Zealand-born actor Francis Mossman, who portrayed Vitus in the US television series Spartacus: Vengeance, has died. He was 33-year-old. Mossman died at his home in Sydney, Australia, on Saturday, his family wrote in a GoFundMe campaign to cover his funeral costs. The family is hoping to transport his body back to New Zealand to be buried. In a statement, Mossman’s agent wrote: “It is with deep sadness that we report the passing of Francis Mossman. Francis has been part of the KR Actors whānau for many years and was well-loved in the industry and by his peers.” “Whānau” is a Maori word that translates to “extended family”. The message added: “Always a ray of light and a well of positivity and fun, Francis will be greatly missed. Our hearts reach out to Francis and his family during this unimaginably difficult time.” No cause of death has been confirmed. Mossman’s family said in a statement to the Daily Mail Australia, he “had been struggling with the resurfacing of old scars and trauma from high school, which he acknowledged in his last [Instagram] post to the world was a pain he had endured from a young age.” On 13 August, Mossman shared a photograph of himself as a child to Instagram, along with the caption: “Who knew this boy would endure so much pain.” 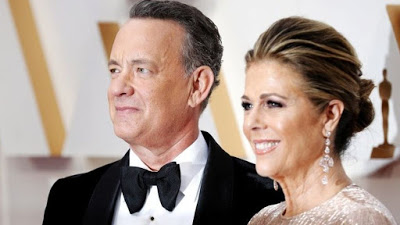 Hollywood actor, Tom Hanks has announced that he and his wife have tested positive to coronavirus. The actor broke... 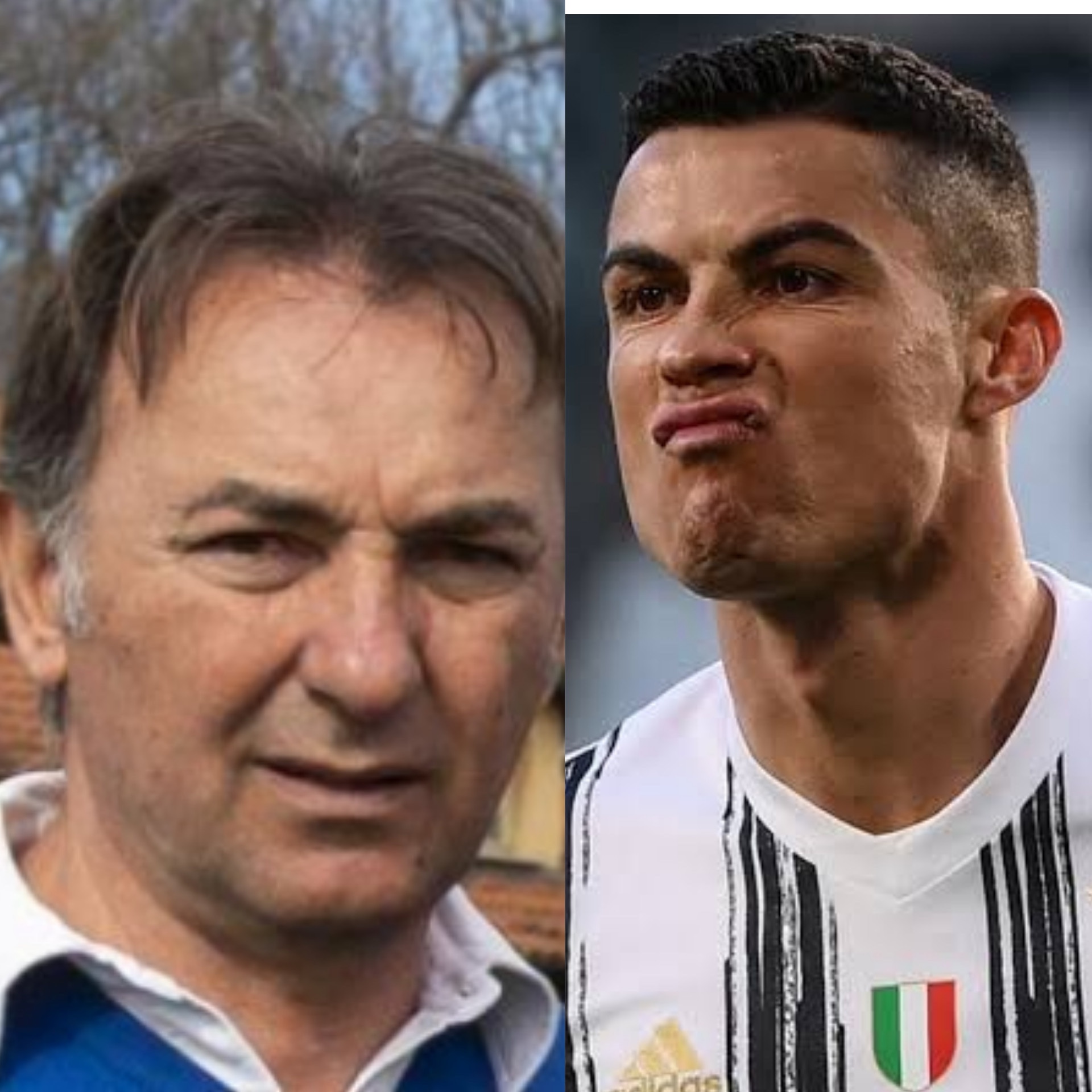 1 year ago | by Idowu Babalola 'Cristiano Ronaldo has never been a leader an...

Former Juventus midfielder, Massimo Mauro has claimed the time has come for the club to offload “individualist” Cristiano Ronaldo this... 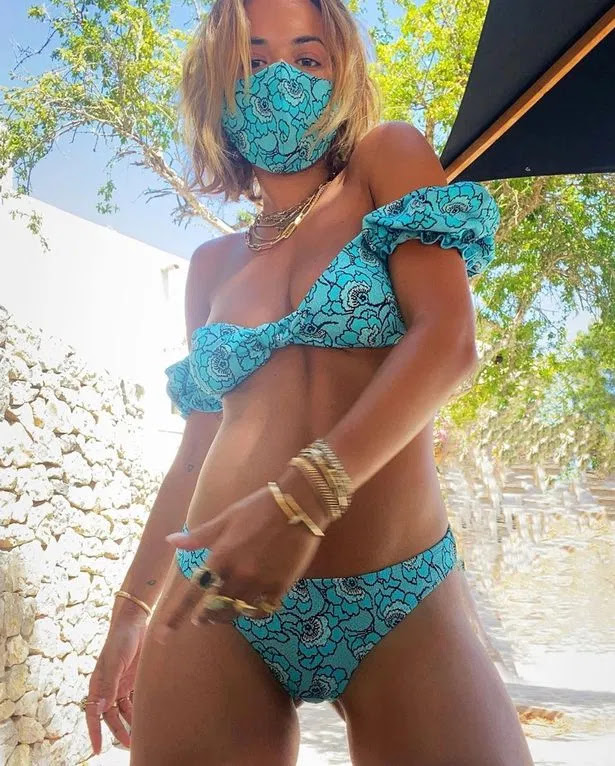 2 years ago | by Idowu Babalola Rita Ora sizzles while staying safe in Ibiza ...

Cautious Rita Ora was staying safe while looking sensational in Ibiza with a matching mask and bikini set. She...