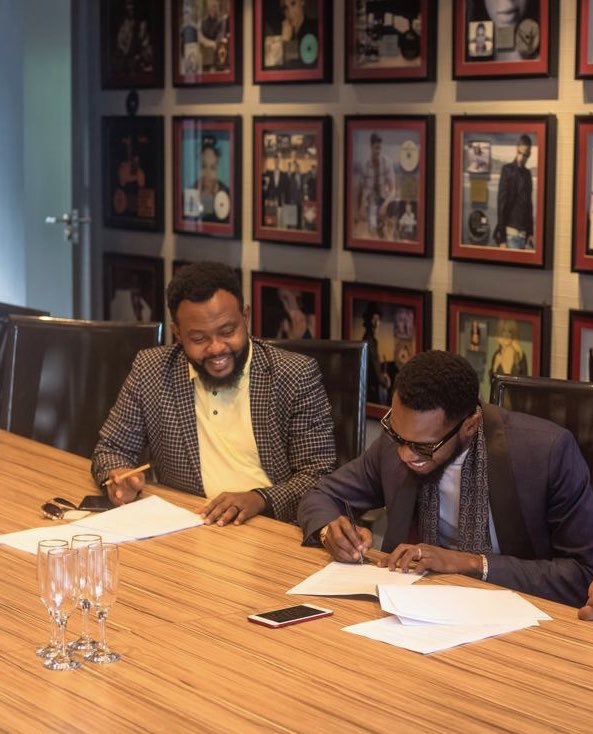 Top Nigerian music act D’banj is staging a big comeback with some major moves he is making of late.

The DB Records honcho, is ready to drop a new single ‘Shake It’ in the days to come. D’banj had before now shared a teaser of the single which features 2018 MTV EMA ‘Best African Act’ Tiwa Savage.

‘Shake It’ D’banj Next Single Partners 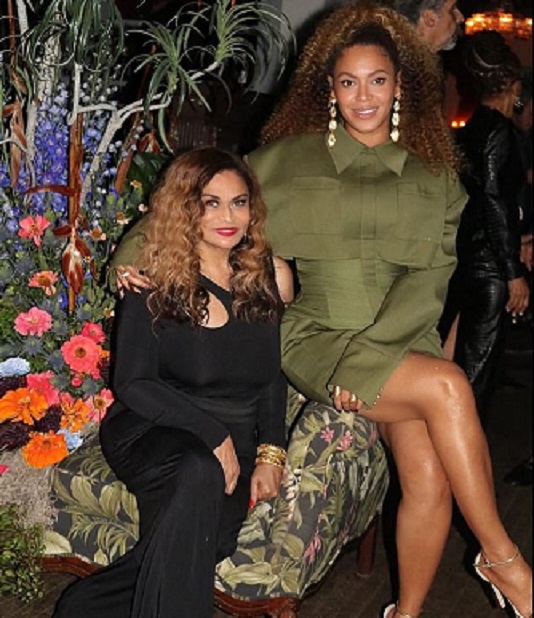 Beyonce perched on an armrest as her mother Tina Lawson lounged in a chair at a Queen & Slim... 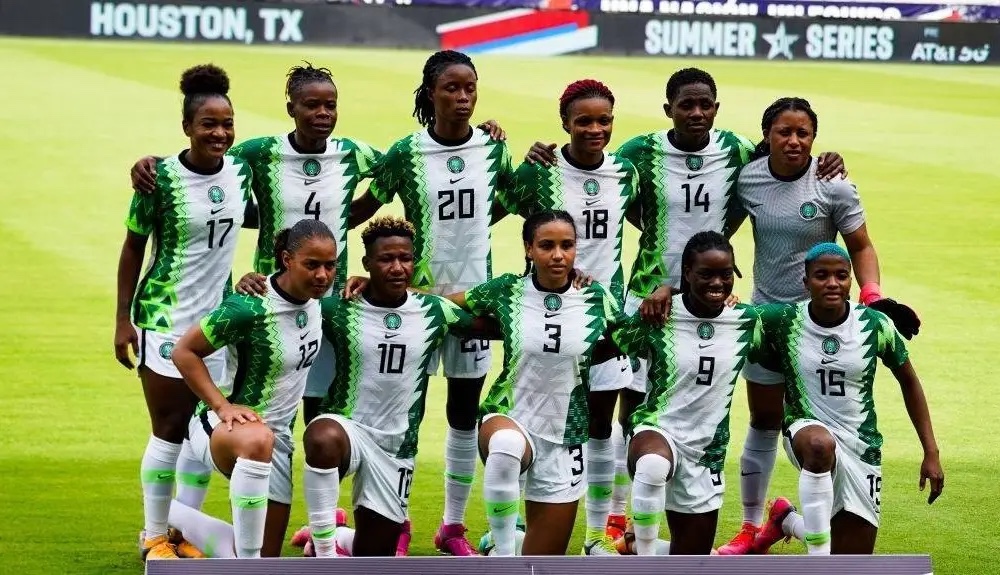 4 months ago | by Idowu Babalola Super Falcons of Nigeria Abscond From Trainin...

The Super Falcons of Nigeria yesterday evening refused to show up for training ahead of their third place fixture... 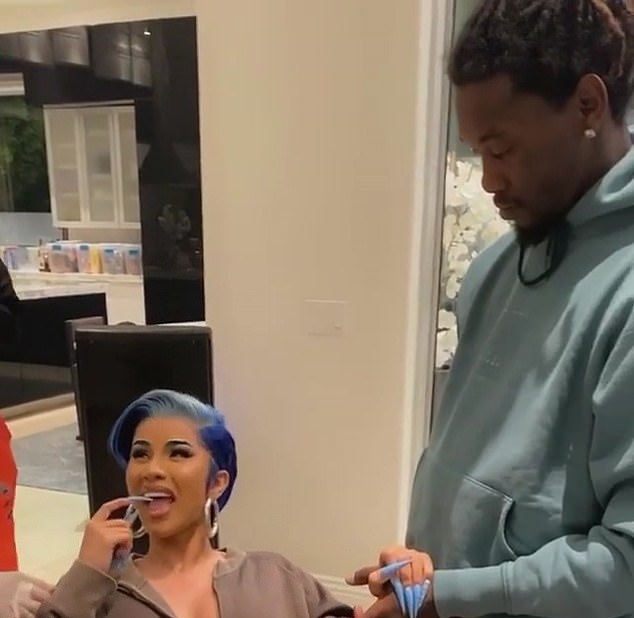 2 years ago | by Idowu Babalola Cardi B holds Offset's hand as she gets stern...

Cardi B had her husband Offset at her side to give her support as she went through the arduous...