Singer, Shakira attacked by wild boars while in park with her son 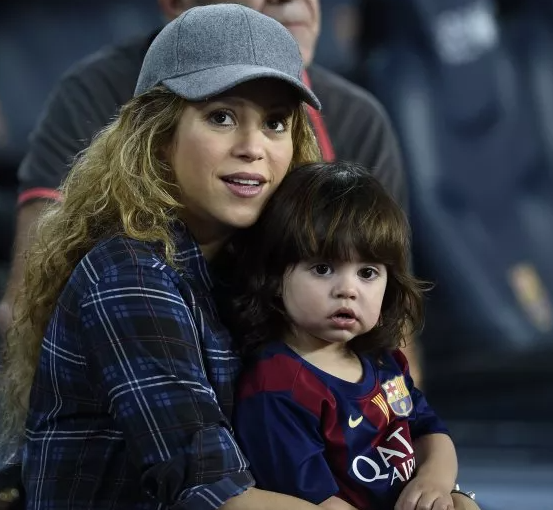 Shakira has said she was “attacked” by wild boars while out with her 8-year-old son, Milan. The Colombian pop star shared a series of stories to her Instagram on Wednesday, Sept 29, telling her fans how she fought off two wild boars while trying to enjoy a day out at the park with Milan. The beasts took her bag but the singer says she managed to wrangle it back. However, the contents of her bag were damaged. She showed fans her rucksack, covered in mud and coming apart in some places. She also showed two photos she took of the wild boars. Speaking in Spanish, the 44-year-old said: “Look how two wild boars that have attacked me in the park have left my bag.” “They have attacked me, they have shattered everything… and they were taking my bag to the forest with my phone. And in the end, they left me the bag/purse because I confronted them,” Shakira added. While it is not clear where exactly the incident took place, it is likely to be in Barcelona, where the singer owns a home and where there are plenty of wild boars. 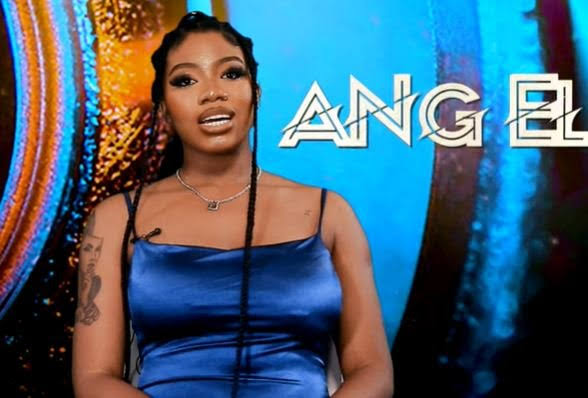 1 year ago | by Idowu Babalola BBNaija: My Dad Manages My Instagram Page –...

Big Brother Naija Shine Ya Eye housemate, Angel, has revealed that her father manages her Instagram page as she... 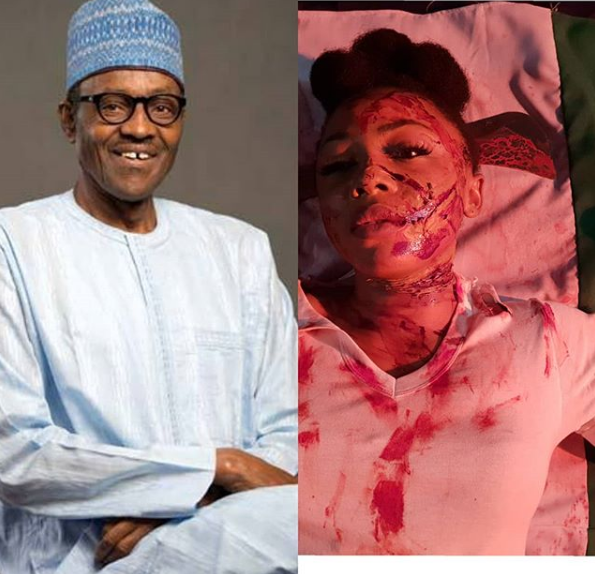 In the wake of the recent killings in Plateau state and around Nigeria by suspected herdsmen, ex-Big Brother Naija... 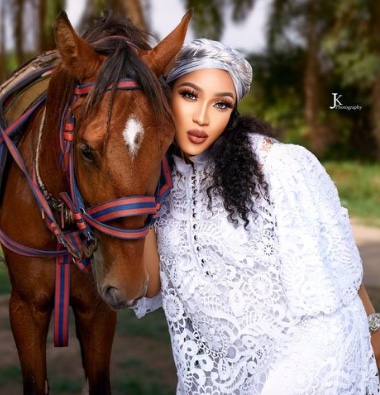 1 month ago | by Idowu Babalola Actress, Tonto Dikeh Begs For A Hug After Hav...

Tonto dikeh hs begged for a hug on the gram after having a bad day. She revealed to her...