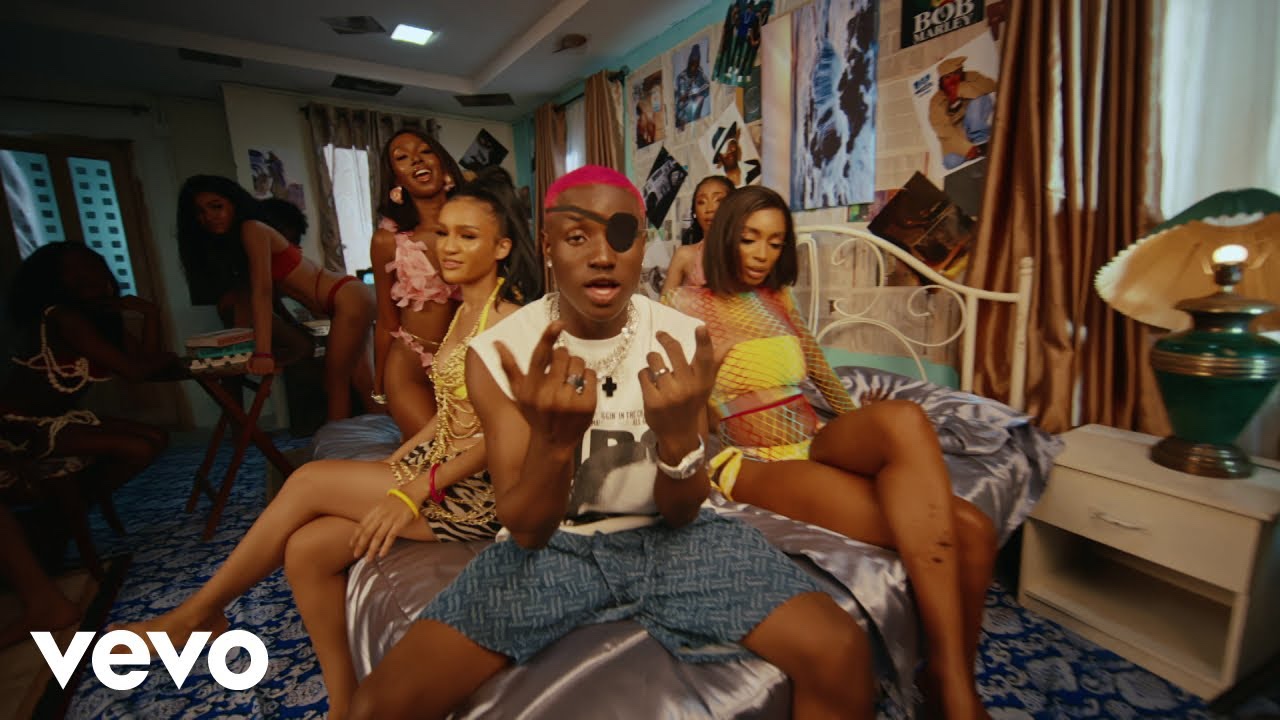 Jonzing World’s recording artiste, Ruger has released the official music video for his hot and trending single, Girlfriend. This will serve as the second music video from his latest body of work.

Girlfriend‘ is one of the three new records, alongside ‘WeWe‘ and ‘Warning‘ added to the recently released deluxe edition of ‘The Second Wave‘ EP. The song is produced by his partner in crime, Kukbeats and the video got its direction from the prolific hands of TG Omori.

3 years ago | by Idowu Babalola VIDEO: Burna Boy – Anybody

Just a few hours after the audio was released to rave reviews, African Giant himself – Burna Boy wastes... 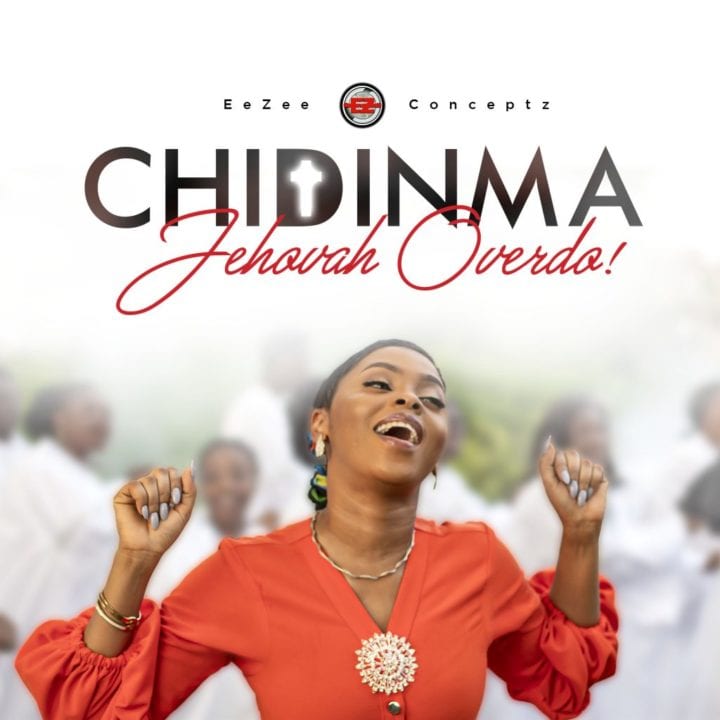 2 years ago | by Idowu Babalola Chidinma Ekile makes her debut as a Gospel Ar...

Popular Nigerian Singer, Chidinma Ekile makes her debut as a Gospel Artist as she signs up with Eeezee Conceptz... 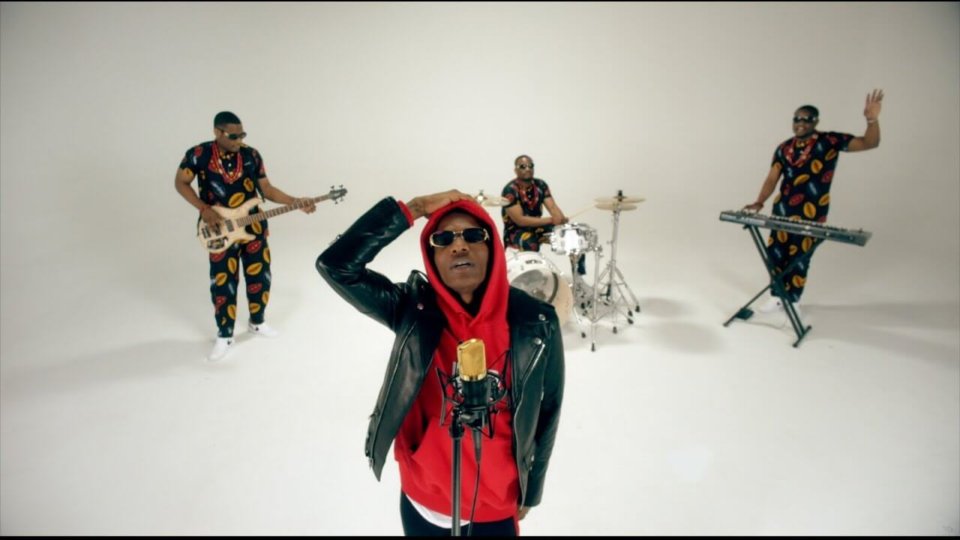