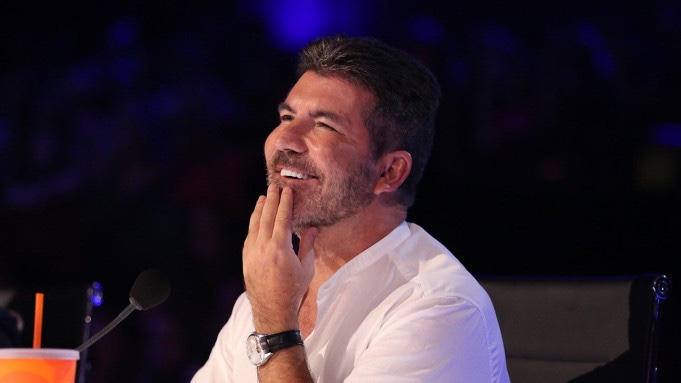 Simon Cowell has canceled his scheduled appearance as a judge on the upcoming season of “X Factor Israel.”  The veteran producer and reality TV judge, had signed a deal to serve as one of the judges on next season of the Israeli musical reality show which is slated to begin filming this summer. Over the weekend, Reshet, the Israeli company that produces X Factor locally confirmed Cowell canceled without elaborating on the reasons for his decision. A Reshet representative however told Variety that members of Cowell’s staff had reached out with “legitimate concerns” over his participation in the show after the recent violence between Israel and Hamas in Gaza, but that at the time he had made no final decision. Rumors of Cowell pulling out of the show began last week in the wake of renewed violence in the region between Israel and Hamas, and with reports of confrontations between Jewish and Arab Israelis in the streets of the country’s cities.  Jewish News, Britain’s largest Jewish newspaper cited an unnamed source close to the media mogul that claimed Cowell could not take part in the show for “a number of reasons” and was “bitterly disappointed.” Cowell who created the original version of The X Factor in Britain, announced in December that he would appear as a judge on the fourth season of X Factor Israel. At the time, Cowell said he could “barely wait to see what the Israelis have to offer.” Cowell’s team also helped the local show select judges for the new season, including Israeli singer and former Eurovision Song Contest winner Netta Barzilai, alongside Israeli singers Aviv Geffen, Ran Danker, Miri Mesika, and Margalit Tzanani. 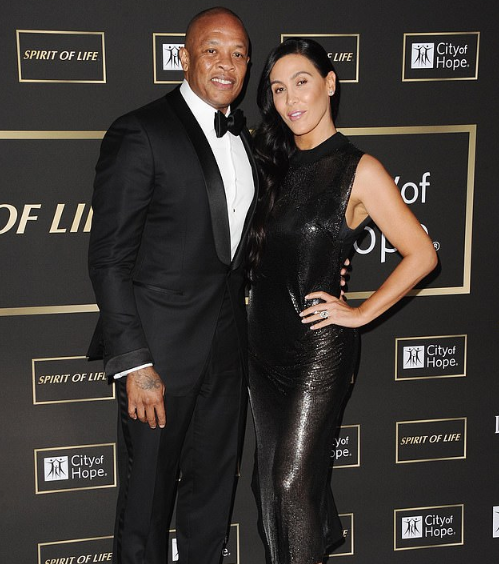 Dr. Dre is taking his ex-wife Nicole Young to court for a fresh case after filing a lawsuit accusing her... 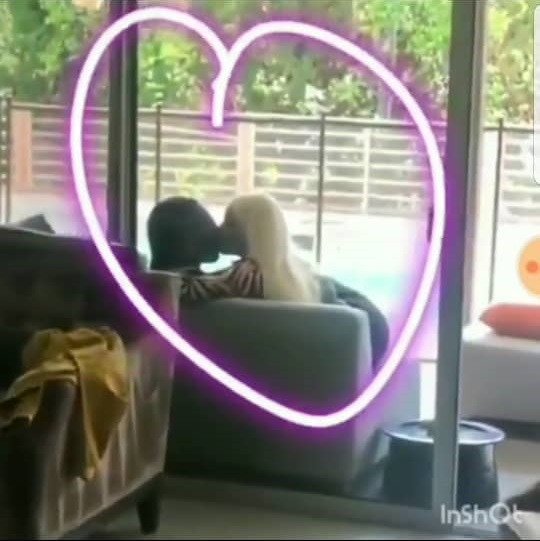 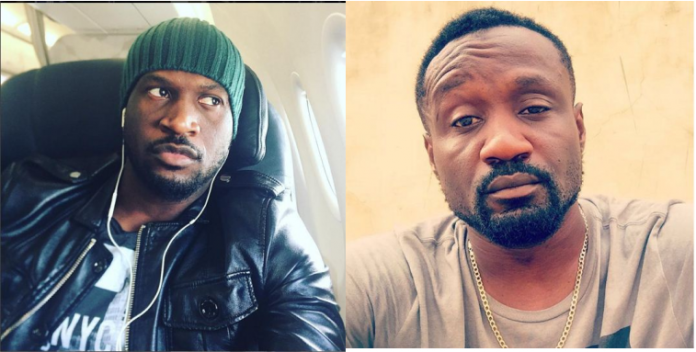 3 years ago | by Idowu Babalola Peter Okoye Speaks On Relationship With Jude ...

Singer Peter Okoye of the former music group, PSquare, revealed that he and his older brother, Jude Okoye, do...