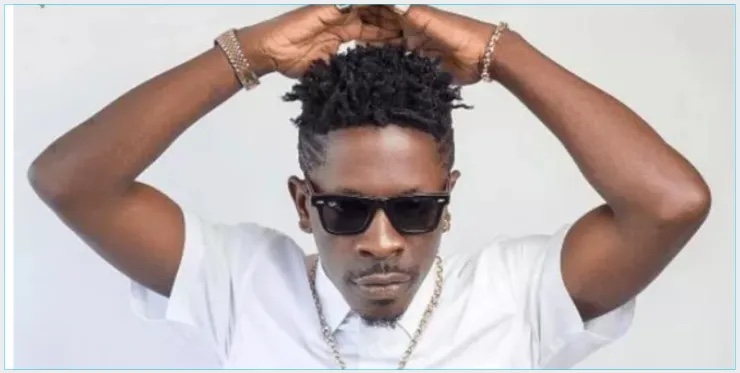 Ibrah One who used to be a good friend of Shatta Wale has shared insights as to what may have led to Shatta Wale conspicuously missing in action lately.

Don’t forget, Shatta Wale has hinted that he will in no time retire from music after his GOG album.

Shatta Wale had confirmed reports that he is retiring from music during an interview with Andy Dosty on Hitz FM so as to venture into other businesses and also in order to give way for other artistes to shine.

In an interesting revelation made by Ibrah One, Shatta Wale is battling with kidney problems but he’s hiding it from the media.

He posted on his Instagram page; “Shatta Wale is battling with kidney problems, he needs prayers even though he’s trying to hide it from the media” 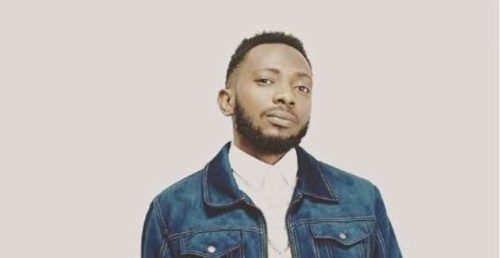 2 years ago | by Idowu Babalola May D Abandons Music, Begins Career As An Ube...

Former Nigerian sensation, Akinmayokun Awodumila popularly known as May D has abandoned his music to become an Uber driver... 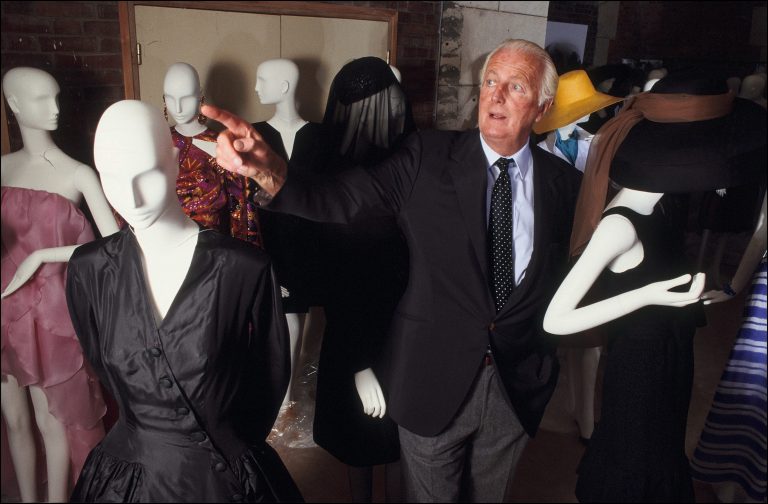 4 years ago | by Idowu Babalola Founder Of House Of Givenchy, Hubert De Given... 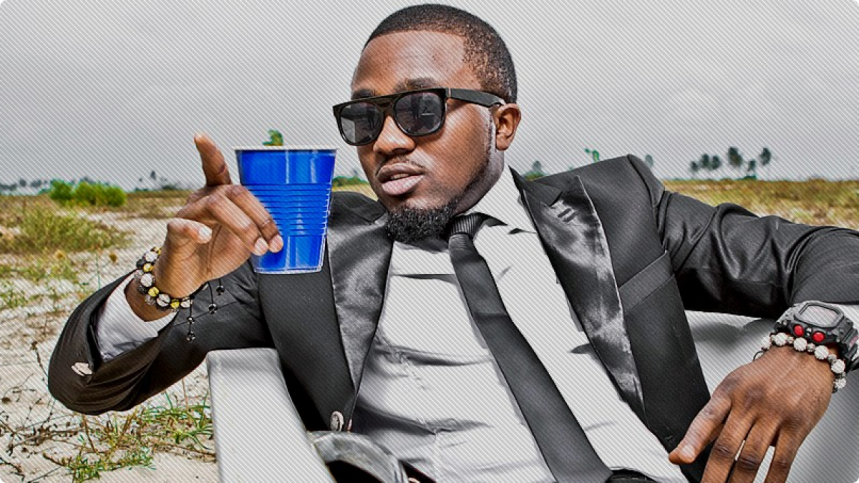 Nigerian rapper, Ice Prince ended the year in a big way, as he emerged 2018 most streamed African rapper...