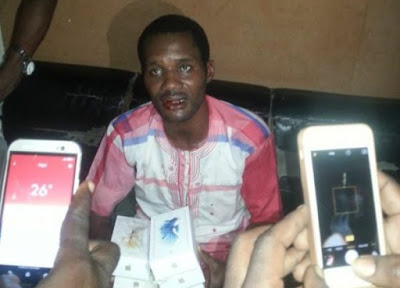 Nollywood film-maker and producer, Olajide Kareem, aka Seun Egbegbe, has spent over 30 months (two years and six months) in prison after he failed to meet the N5m bail granted him by the Federal High Court in Lagos.

The 43-year-old had been arrested for allegedly obtaining money by false pretences from no fewer than 40 bureau de change operators in different parts of Lagos from 2015 to 2017.

Egbegbe allegedly swindled the BDC operators out of the money by claiming that he had naira to change into foreign currencies and vice versa.

The spokesperson for the Lagos State Command of the Nigerian Correctional Service, Rotimi Oladokun, on Sunday confirmed that Egbegbe was still in custody, adding that his freedom was conditioned on his bail terms.

“It is not our fault. It is simply because he has not met his bail conditions,” he said. 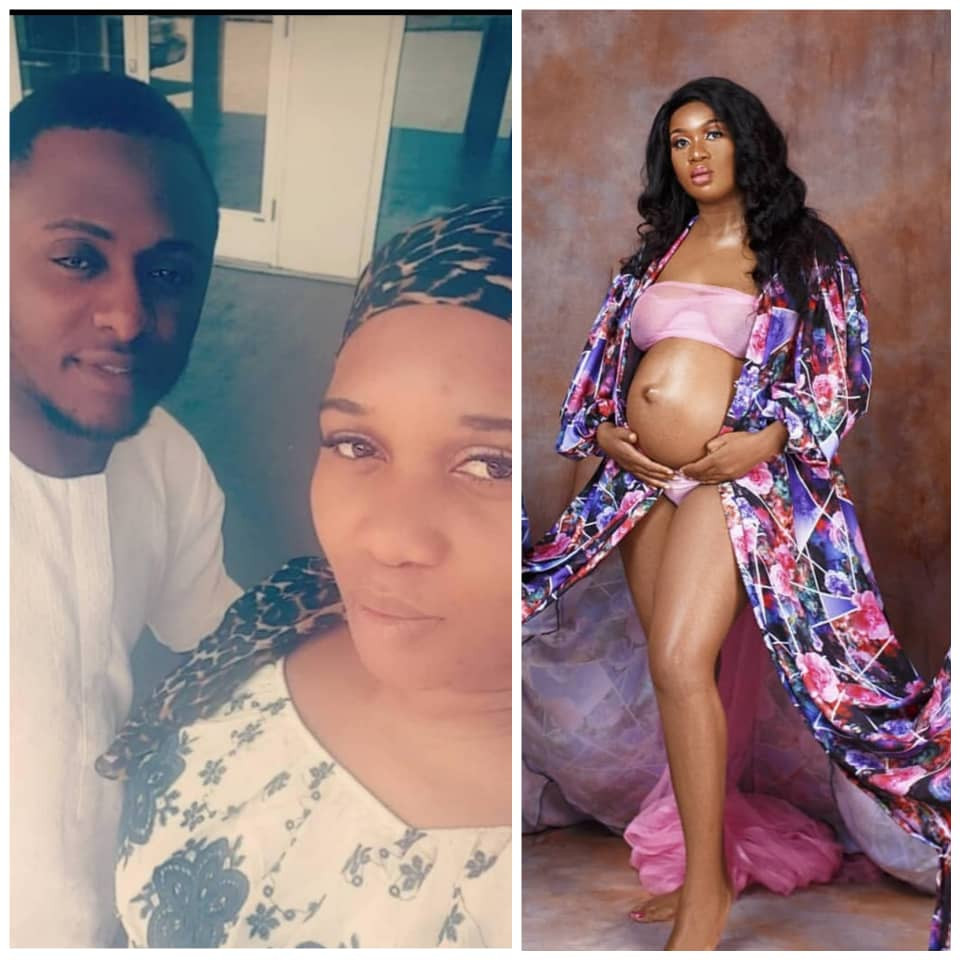 Ubi Franklin’s fourth baby mama, Sandra Iheuwa, has called Ubi Franklin out on Instagram. She shared a post narrating how she met... 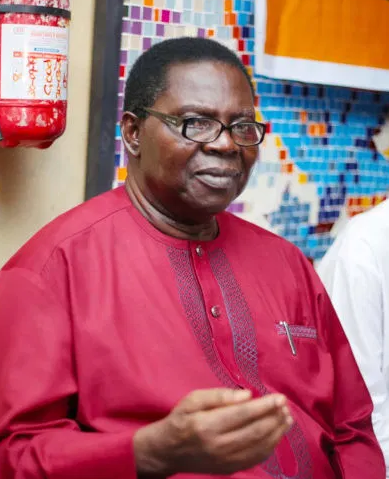 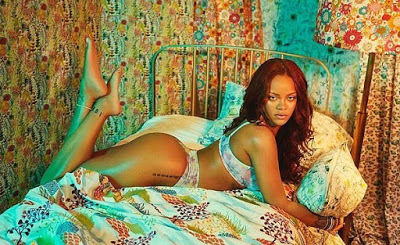 11 months ago | by Idowu Babalola Rihanna sets pulses racing as she flaunts cur...

She’s at the forefront of fashion with her new luxury line Fenty. Yet, Rihanna was sure to set pulses...