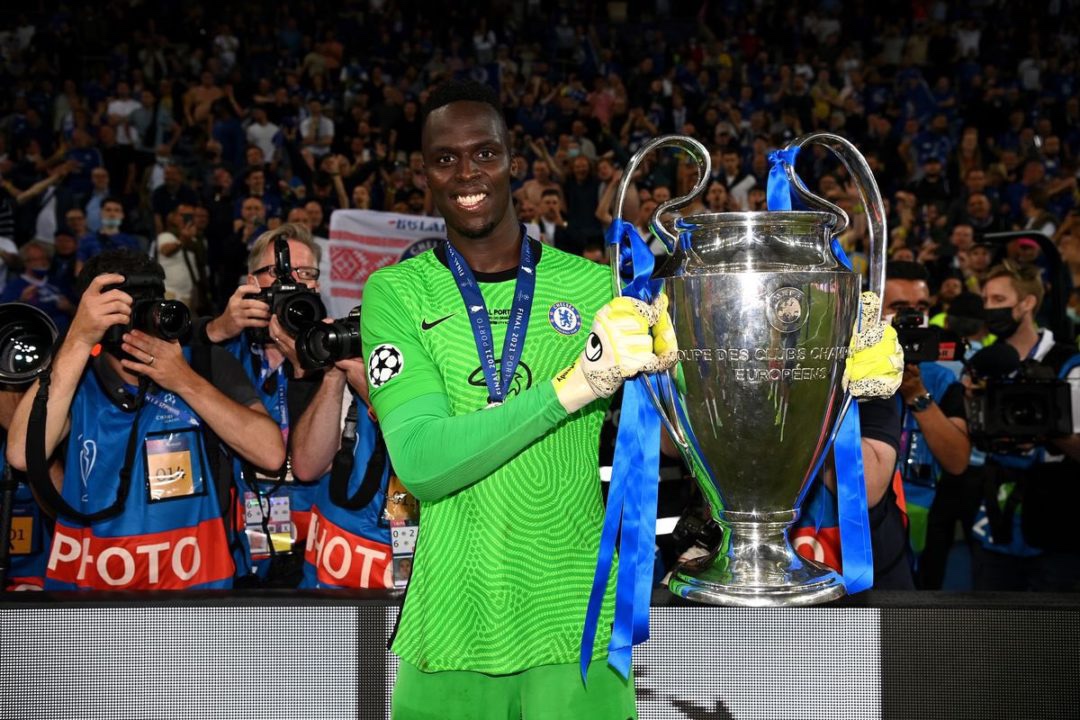 The body governing football in the World, FIFAhas named Chelsea’s and Senegal’s goalkeeper, Edouard Mendy as the best goalkeeper in the world. FIFA announced the Chelsea player, winner of the award on its website on Monday, January 17th, 2022. The Senegalese won the award following his triumph with Chelsea at the UEFA Champions League and the UEFA Super League last season ( 2020/21) season. Mendy beat Paris Saint-Germain’s number one shot stopper, Gianluigi Donnarumma and Bayern Munich’s Manuel Neur to win the award. Mendy is currently at the African Cup of Nations with Senegal and he will hope he can crown this award by winning the competition on February 6th, 2022 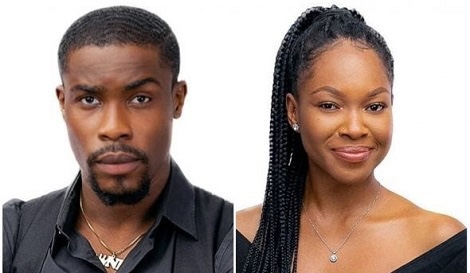 Neo has admitted making a mistake by not proposing to Vee when he had the chance. Recounting the mistakes... 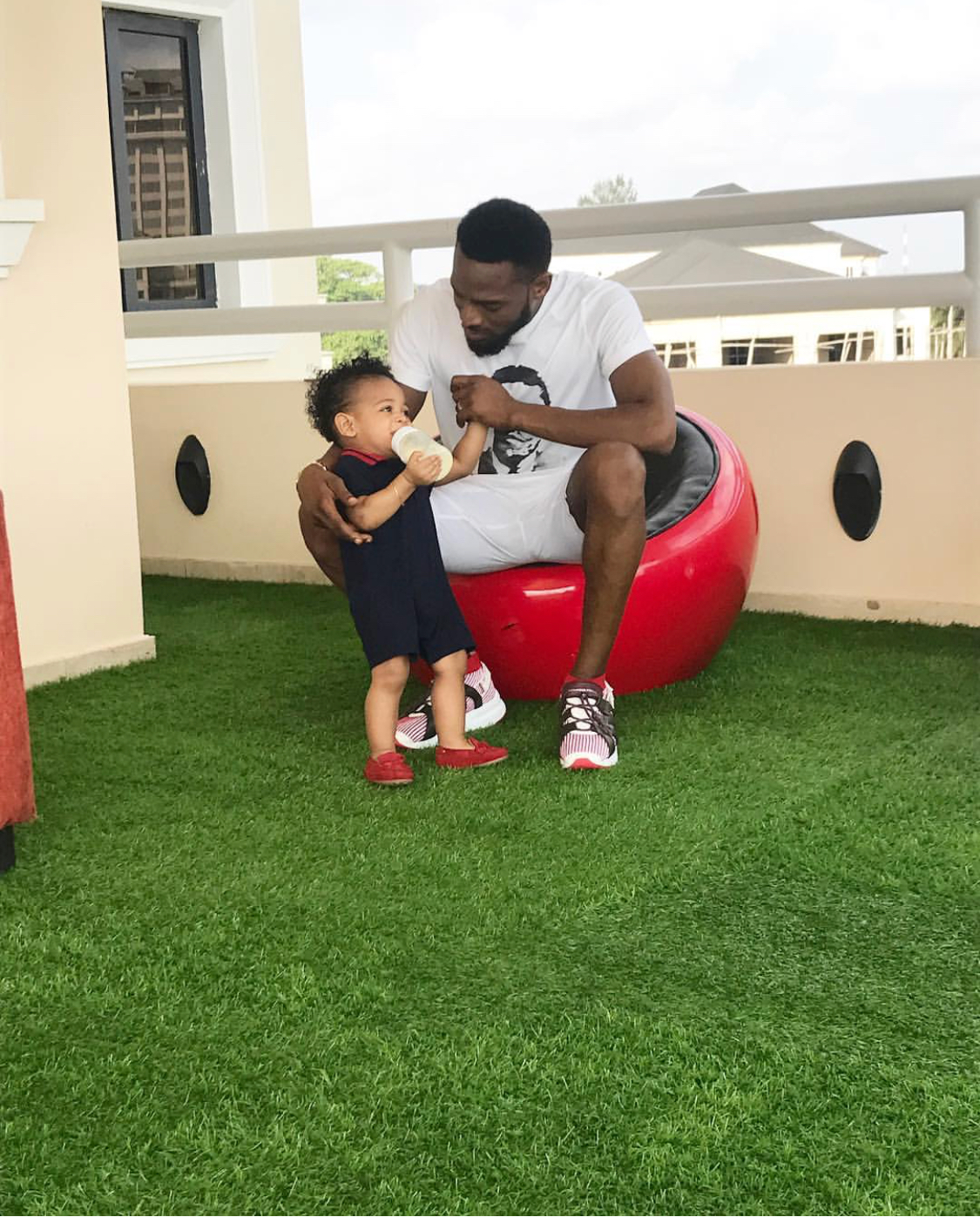 The Lagos State Police Command has waded into the recent death of D’banj’s only child Daniel D’ Third. The... 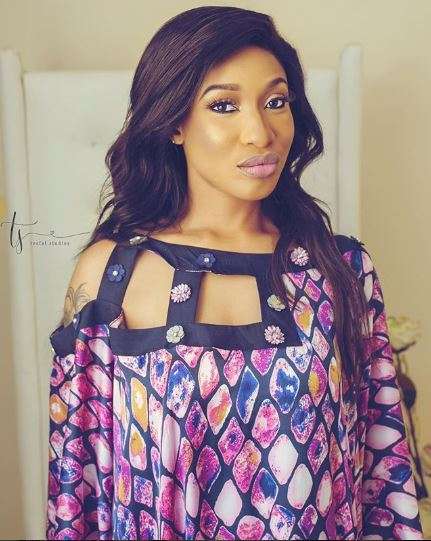