“I’m tired of begging for collaboration from your artist…” – Samklef says! 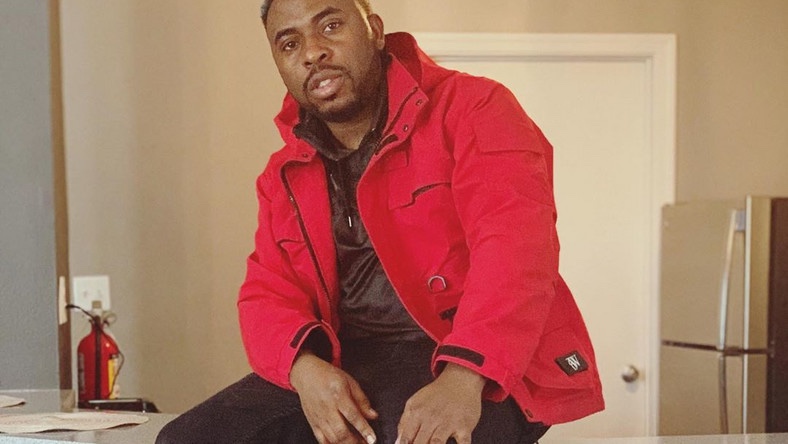 Nigerian veteran producer, Samklef has expressed his frustration over Nigerian artistes’ reluctant or rather refusal to collaborate with him, especially after helping them during the early stage of their career.

The hitmaker took to twitter on the 16th of March to rant on how his career has suffered a lack of collaboration from top artiste in recent time, artistes whom he claims only come to him when they’re in need but do not reciprocate the favour when demanded.

“You all have been asking, ‘Why is Samklef not dropping these beats, s*** like that…’ Most of these artists that you (I) knew when you (I) was way valid… I’m tired of reaching out to artists and begging for collaboration. But this year…” 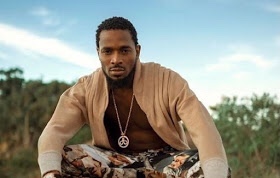 1 year ago | by Idowu Babalola Dbanj finally sleeps in his room 21 months af...

D’banj has revealed he slept in his room last night — 21 months after losing his first son. In... 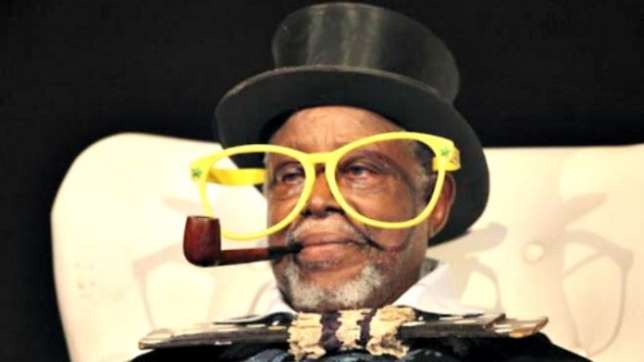 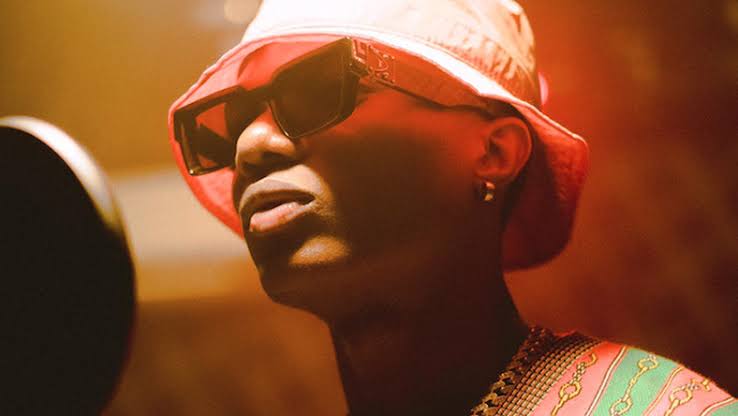 Your favourite African Starboy, Wizkid has announced that he has got two more albums to drop before he retires...