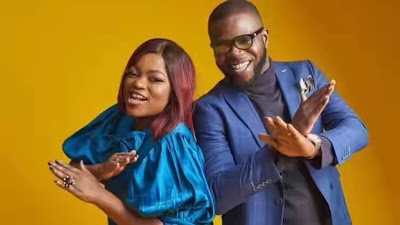 Lagos State Governor, Babajide Sanwo-Olu has granted State pardon to Nollywood actress, Funke Akindele-Bello and her husband, Abdulrasheed Bello, who are both non-custodial convicts for offences related to the disobedience of COVID-19 lockdown regulation. He also approved the release of 56 inmates from various Correctional Centres in the State. Akindele and her husband were arrested during the Coronavirus lockdown for violating protocols by holding birthday party for her husband. The duo were convicted and sentenced by a Magistrate’s Court in Ogba in a non-custodial sentence. But Sanwo-Olu has granted them pardon. A statement signed by the State Attorney-General and Commissioner for Justice, Mr. Moyosore Onigbanjo, SAN, said Sanwo-Olu acted based on the recommendations of the State Advisory Council on Prerogative of Mercy, under the powers conferred on the Governor by Section 212 (1) & (2) of the Constitution of the Federal Republic of Nigeria as amended. The 56 released inmates were recommended by the Advisory Council after due examination of their case files and consideration of the length of time served, the gravity of offence, old age and ill-health among other parameters. The Attorney General has also enjoined the beneficiaries to be good citizens and stay away from crime. The eight-member Advisory Council on Prerogative of Mercy, headed by Dr. Abayomi Finnih was inaugurated by Governor Sanwo-Olu in December 2019. 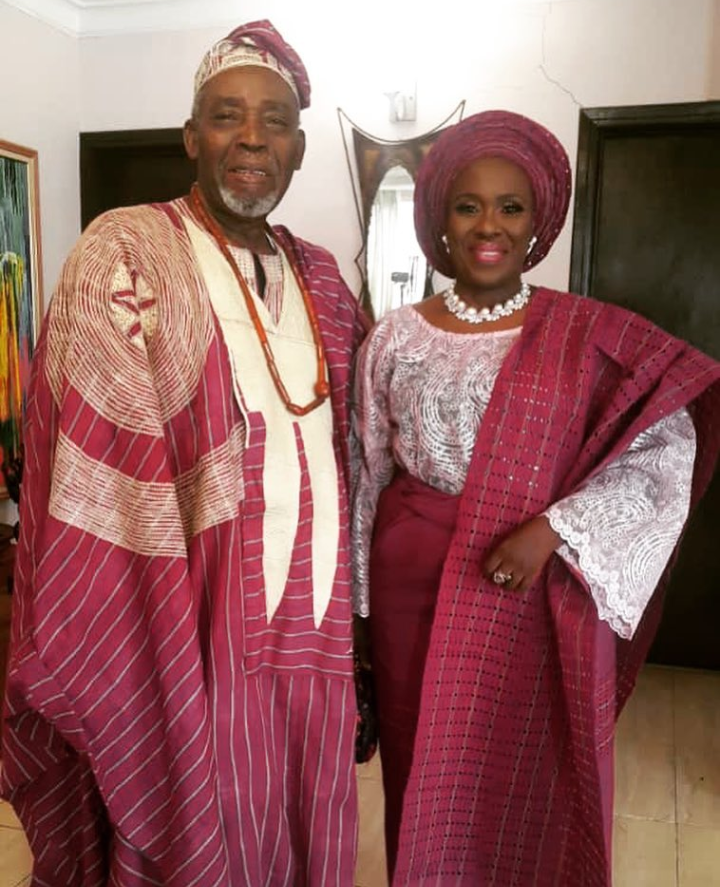 Veteran actress, Joke Silva has debunked rumor of her husband and actor, Olu Jacob’s death.  Joke who spoke to Punch, said her... 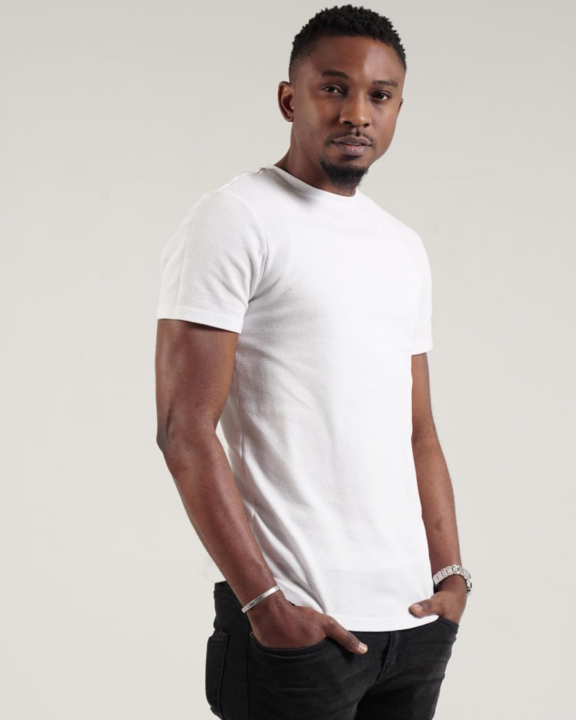 US based Gospel Artist, Tolu has just released an Acoustic Cover tribute to the amzing worship song by Stellar...