Revealed: Cristiano Ronaldo will stay at Juventus for another season 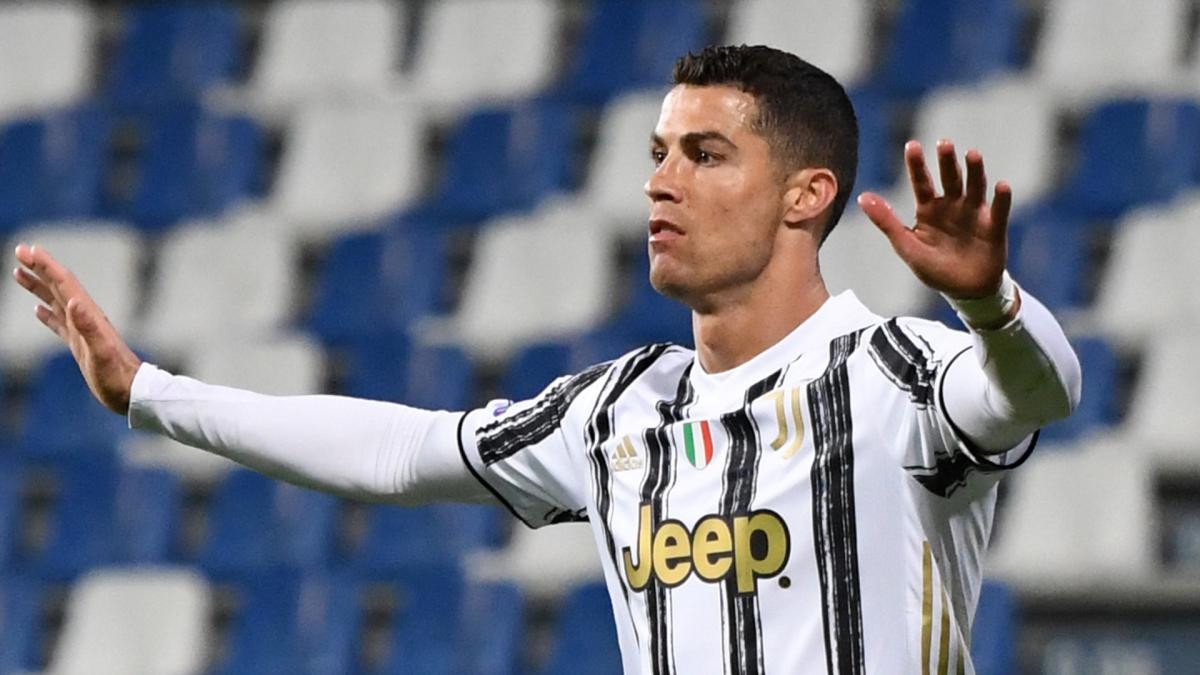 Cristiano Ronaldo’s teammate has provided an update on the striker’s situation at the club amid exit rumors.  The 36-year-old Portugal international has just one year left on his current deal in Turin and has been linked with a summer move to Manchester United and Paris Saint-Germain. Brazilian defender, Danilo has ended the speculation that his team-mate could leave the club this summer, insisting he was confident the former Real Madrid superstar would remain at Juventus next season. Speaking to Gazzetta dello Sport, he said: ‘Having him in the team is important for us because he brings an avalanche of goals. ‘He’s a dear friend, we’ve known each other since Real Madrid. ‘He’ll still be with us next season.’ Former Manchester City star Danilo and Ronaldo played together at Real Madrid between 2015 and 2017 before reuniting in Italy two years ago. 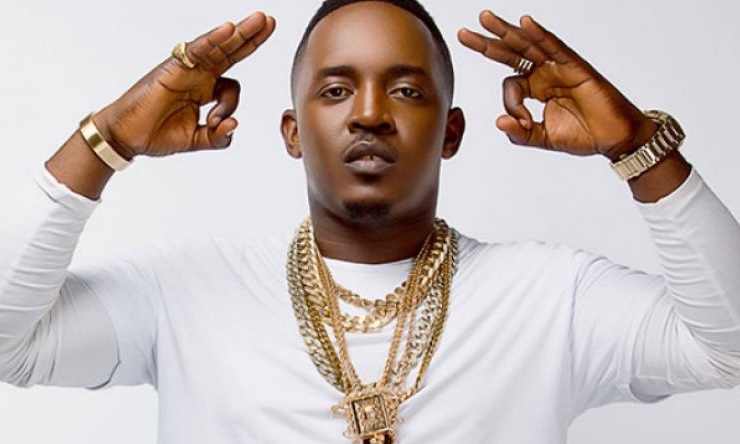 12 months ago | by Idowu Babalola Get your PVCs! M.I tells Nigerians after spen... 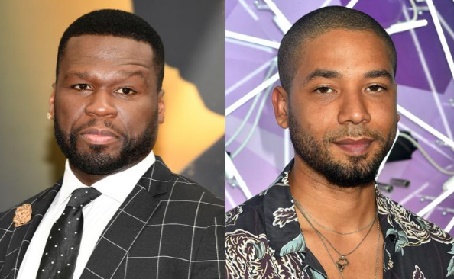 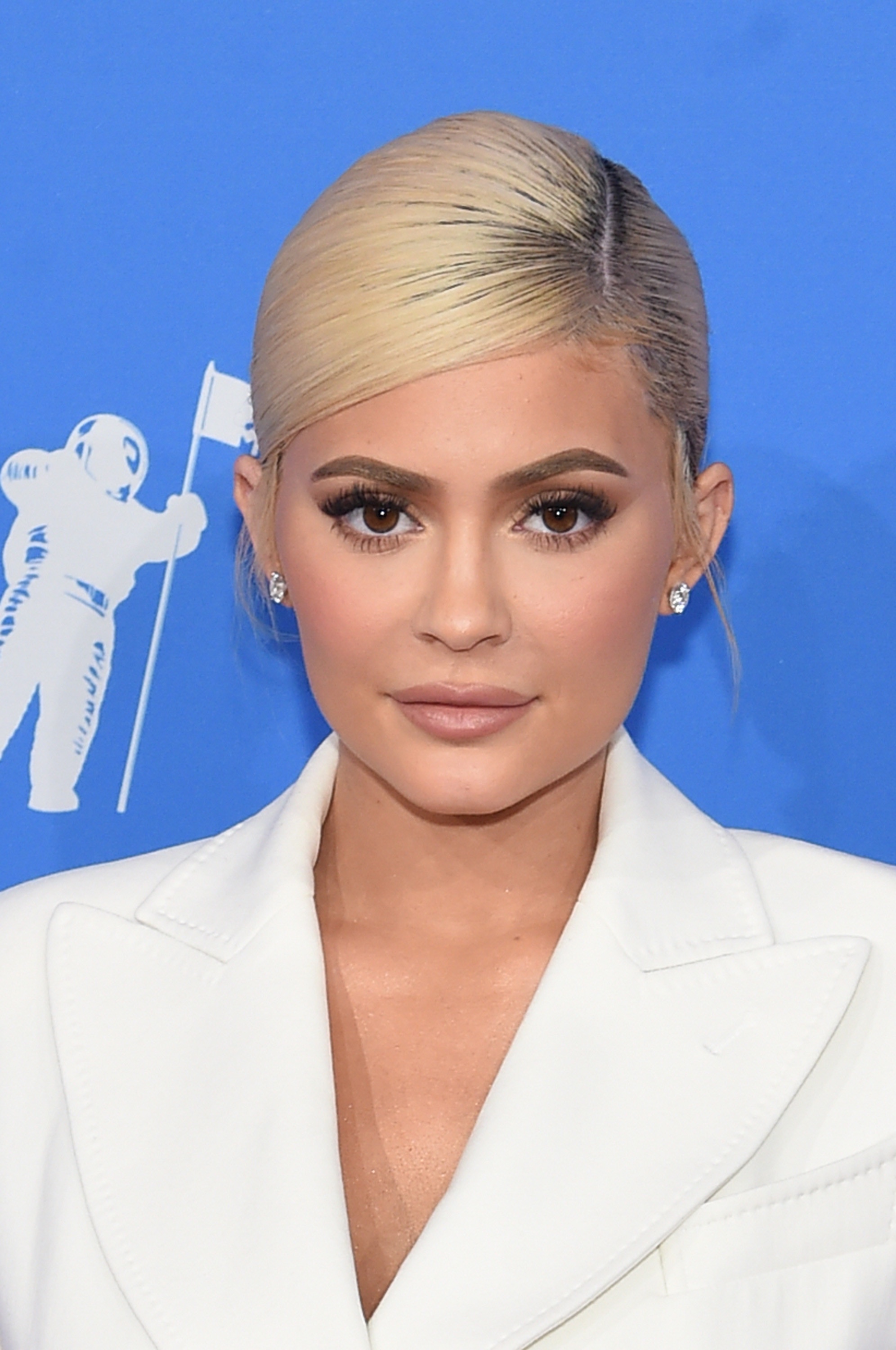 Kylie Jenner has gotten a permanent restraining against a guy who’s been showing up at her Holmby Hills home repeatedly in...