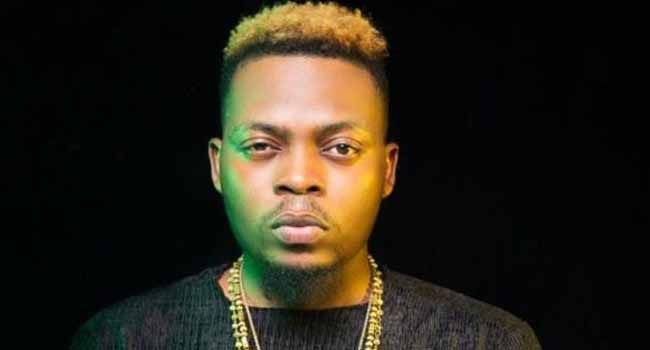 Though Olamide has explained severally that his latest smash hit song “Science Students” is aimed at fighting drug abuse, the Nigerian Broadcasting Corporation (NBC) has slammed a Not-To-Be-Broadcast (NTTB) warning on the song.

The warning was served to all radio and television stations last week. Confirming the news, NBC’s Head of Public Affairs Hajia Maimuna Jihada told Tribune that the song was not out-rightly banned but prohibited from being played on local stations for public consumption.

NBC does not ban music. Our mandate is on what goes on Radio and TV. Olamide’s Science Student has been declared ‘Unfit for broadcast’. She further went on to mention that the song’s subtle promotion of illegal drugs was the main reason for declaring it unlawful as she issued a stern warning to all broadcasting houses; We have communicated all our licensees for compliance or they will face sanctions 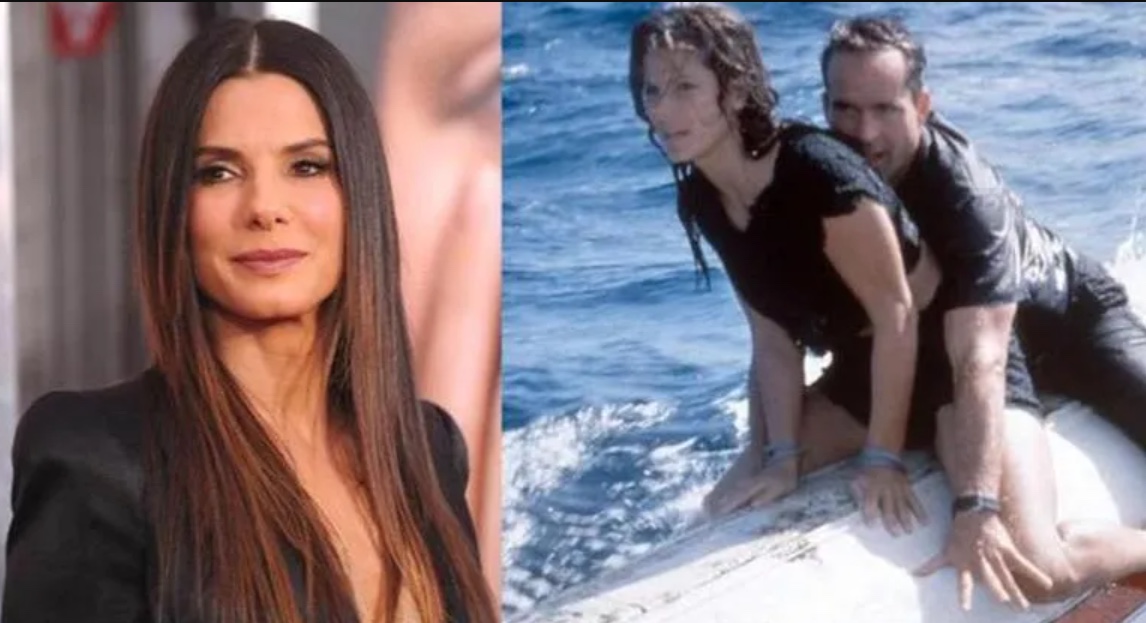 Actress Sandra Bullock has revealed that she is still embarrassed by her 1997 sequel “Speed 2: Cruise Control.”  In an... 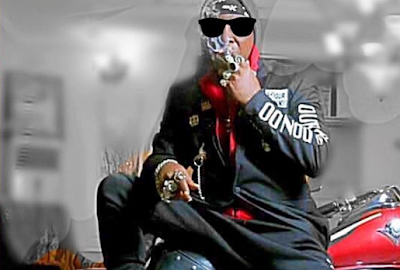 3 years ago | by Idowu Babalola Fela no smoke igbo pass me, Naira Marley na a...