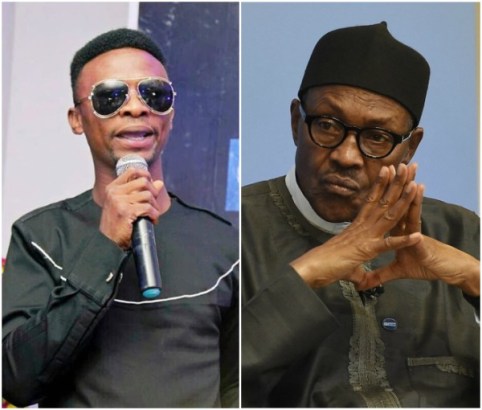 Ace comedian and UN ambassador, I Go Dye, has written a letter to the President advising him to leave now as the ovation is still loud for him.

I Go Dye who spoke to Vanguard on his combustible letter said he had actually planned to release his own letter before the OBJ back in December, but the Yuletide activities and preparation of burial of his late PA held him up.

In his usual version of not mincing words and not minding whose horse is gored, the humour merchant pours out his heart in his letter to the President, charging him to be a hero rather than a villain in the history books of the nation.

Here is an excerpt of the letter

“A passionate appeal to Excellency,President Mohamadu Buhari,not contest the 2019 Presidential elections and a clarion call to all tradition leaders,Ex-presidents,diplomatic communities elder statesmen,professional bodies,entertainers and Nigerian youths to lay their voices to end political recycling, because a future bequeathed to Nigerian youths today, will be the best legacy.

The youths of today are grieving everyday, because so much has been taken away from them. They have been denied the right to good life,quality education,freedom,justice, sustainable means of livelihood and above all, the freedom to leadership.

These opportunities were given in the past,remarkably many great Nigerians including your humble self,enjoyed the very best from our great country.How come my generation has been short changed and left in dissolution and uncertainty? We all have our different birth dates, yours was in 1942.

You joined the Nigerian Army at the age of 19 in 1961.Just three years in military service, Nigerian government sent you and a few others to commonwealth military academy training at Aldershot in England, between 1962- 1963. A testimony of how government cared and protected the youths at that time. At 22 years you were already the platoon commander of the second infantry Battalion.

Thereafter, at the age of 25years you were the among the few soldiers that were involved in the counter- coup of 1966, which included your colleagues in service, Abacha 23 years,IBB 25 years and the oldest was Danjuma 28 years and a host of others. At youthful age, In 1975, at 33 years, you were already the Governor of North Eastern States .While in 1976 at 34 years ,you were appointed as the minister of petroleum.Meanwhile, two years later, in 1979,I was born into this world,the story has been the same old story,when e go better?

In 1983, at the age of 41 years as a sign of displeasure with the Shehu Shagari led civil government, you conquered your fears and risked your life to overthrow the democratic structure at that time,at this young age 41 you became the Head of State. Today you are 75years old, and president of Nigeria, nothing can be found to still be missing, apart from the fact that the youths have not be protected even in your administration.

As highlighted then, most of the issues facing the country,is still killing the ordinary Nigerians today,no electricity,no food,no shelter,no employment and many other social problems.

Let me recall, previously I wrote you a letter titled: logic and reasons with out guns,I spoke on some issues affecting us as a people.If we don’t change our political process,sooner than later, the youths will demand for it,I just pray it’s not too late. Sir,I am not against your political ambition,neither am I opposing your interest but I am of the view that it’s better to leave the stage when the ovation is loud.

Honestly speaking,there is nothing new for you to conquer,the only sacrifice that will bring more honour to your personality, is for you to lead the process of advancing and transferring political leadership to the youths.

The best gift that you can obviously give to my generation is to activate and set the process of ending the long and over -due political recycling’s that has denied the youths their rightful place in our political history as Nation.

Today, some people are already clamouring that you should continue in power,they have a right to their opinions, but I feel we all owe this Nation the truth at all times. Since you became president, life has taught many of us that the circumstance of life are unforeseeable, It will be honourable to become an elder statesman at this time of your life.

Most of those instigating this continuation are doing it mostly for their selfish interest ,because of what they are gaining or stand to gain, if you remain in power,do they really care about what you will be remembered for Sir,once again,nature has presented to you an opportunity to live as our new generation hero and many young Nigerians are waiting, for you to have compassion for the youths,by lending them the privileges to define who governs them and stop the recycling that has kept us captives.” 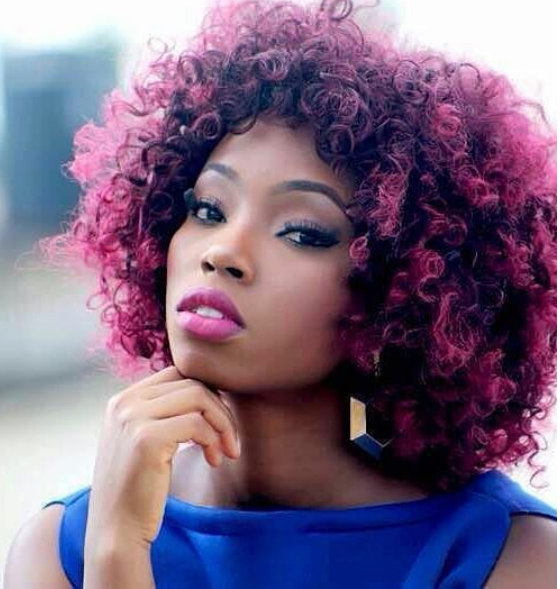 BB Naija 2018 ex-housemate Bambam is showing different shades of herself since she got out of the house and... 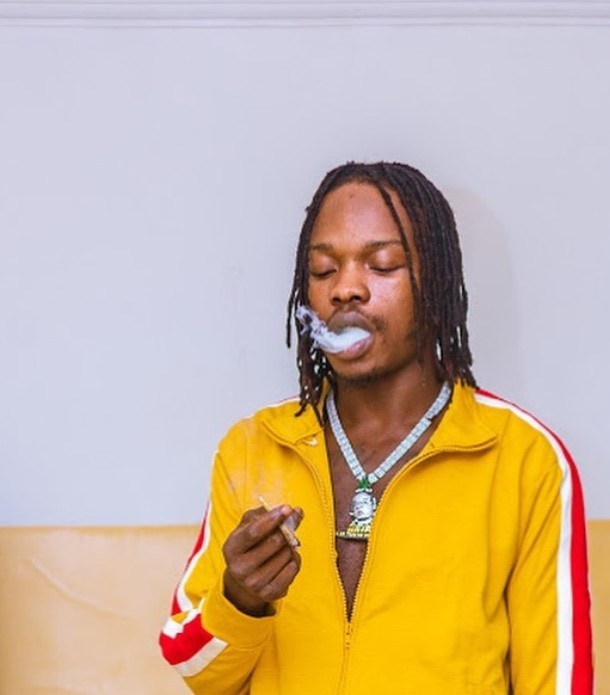 2 years ago | by Idowu Babalola I don't do drugs, I just smoke weed! Naira Ma...

The controversial musician shared the new photos on his instagram page writing; ”I don’t do drugs, I just smoke... 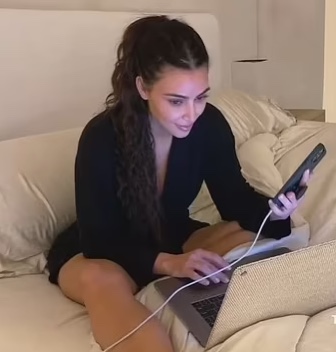 Kim Kardashian failed the baby bar exam a second time and the moment she checked her result online was...