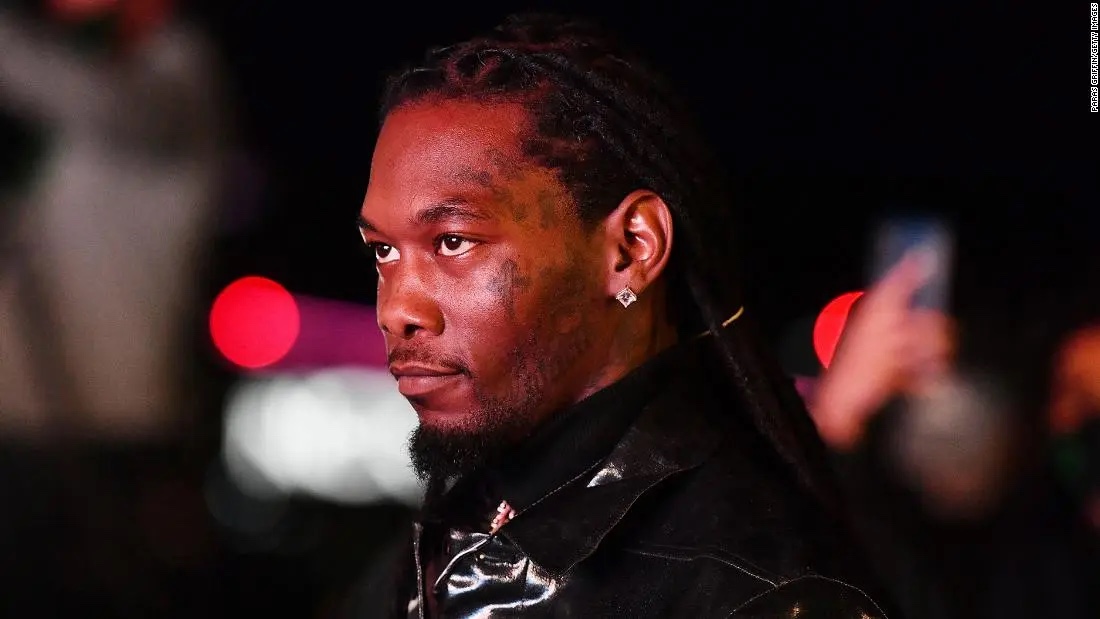 (CNN)Migos rapper Offset, whose real name is Kiari Cephus, was detained by officers with the Beverly Hills Police Department during a patrol stop Saturday afternoon.

According to police, they received a report of someone pointing a gun from inside a vehicle. The caller provided a license plate number to police, who stopped the vehicle soon after.

As the incident occurred, Offset — who is married to rapper Cardi B — livestreamed part of his interaction with police on Instagram Live. It is unclear what happened before and after the video that was posted.

In the video, an officer is heard telling Offset “don’t move, man,” and “open the door,” as he appears to attempt to open the door to the car.

Then the officer says, “You need to get out of this car right now,” and Offset says several times, “You can’t just open my door.”

A second officer is then seen in the video unlocking the door from the inside of the window before both officers open the door.

Offset gets out of the vehicle and asks the officers why they are grabbing his wrist before the video ends.

Offset, who was also in the car, was detained but was not arrested or charged according to the Beverly Hills police. 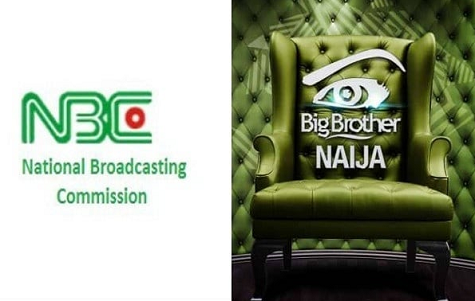 2 years ago | by Idowu Babalola FG lodges complaint over live s*x on #BBNaija...

The Federal Government has disclosed it had lodged a complaint with the National Broadcasting Commission against live s-x on... 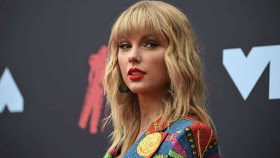 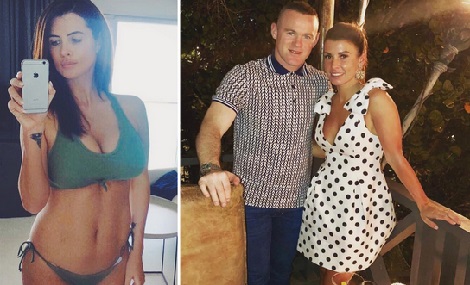