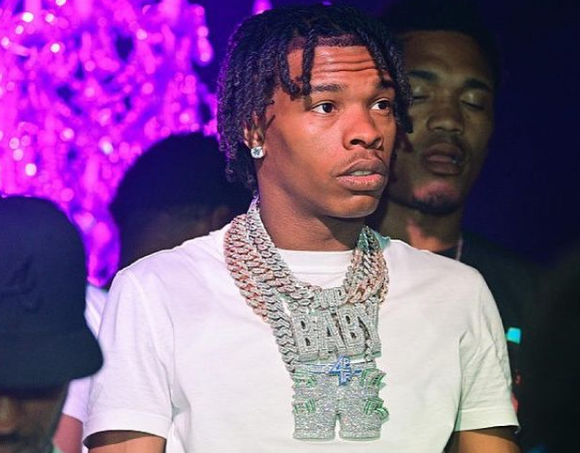 American rapper Lil Baby has been arrested in Paris. He was detained for allegedly transporting drugs, according to the city prosecutor’s office. NBA star James Harden was also stopped but not detained, the prosecutor’s office said. Images shared on social networks showed the Brooklyn Nets star briefly frisked in the incident on one of the French capital’s most elite avenues. Harden and Lil Baby, whose real name is Dominique Jones, have been in Paris to attend fashion week. The rapper shared a series of photo on Instagram Wednesday of himself with Harden. The photos show the two walking through the streets of Paris. Lil Baby captioned the photos, writing: “Ball So Hard That (expletive) Crazy.” 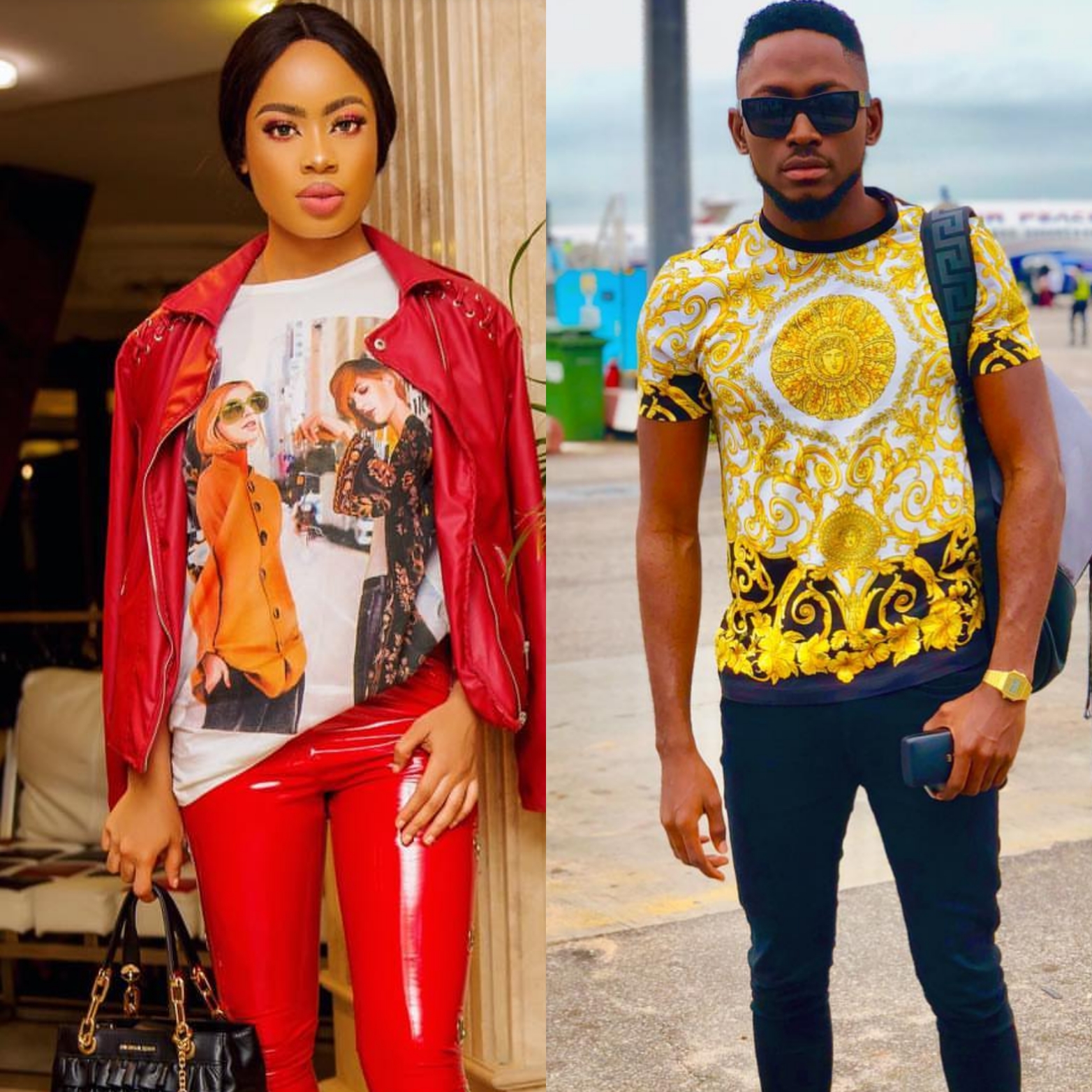 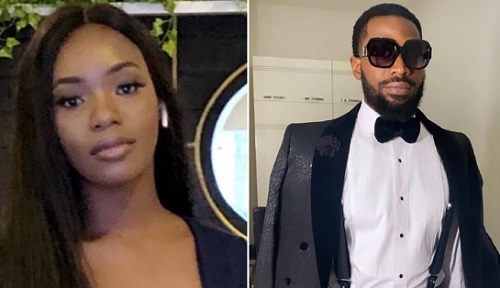 Dbanj’s rape accuser, Seyitan Babalola has released a press statement on the state at which things are at the...