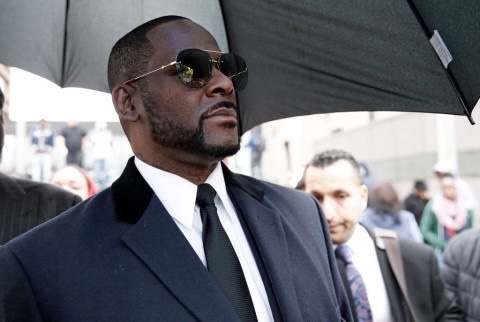 R. Kelly allegedly ‘pressured’ a former girlfriend into having oral sex with him when she was 17, a court has heard. The 54-year-old legendary R&B singer’s federal trial for racketeering and sex trafficking charges continued for the fourth day in Brooklyn, New York, on Monday, August 23, with Kelly denying the charges. The prosecutor says that Kelly allegedly abused 22 victims, but have only filed charges centered around six alleged victims. On Monday, the second witness, known in Kelly’s indictment as Jane Doe #5, testified in Brooklyn’s Federal District Court as she claimed the pair’s first sexual encounter happened when she thought she was meeting him for an audition. Unlike the previous week’s accuser Jerhonda Pace, this witness testified under a pseudonym because of privacy concerns, and her real name does not appear in court records. Jane Doe 5, who is now 23, previously defended the singer publicly as recently as 2019.
But has now made her own accusations of sexual and physical abuse. She told jurors she had been eager to meet R. Kelly when she was 17 because she hoped the R&B superstar could help launch her career as a musician. According to Jane Doe 5, when she arrived at Kelly’s hotel for an audition, the singer was interested in only sex. Jane Doe 5 said that R. Kelly told her that he needed to relieve himself sexually before she began to sing.
‘I was against it — I told him I did not come to please him,’ she said.
‘He continued to persist and told me I didn’t have to do anything, just to take off my clothes.’ As Kelly’s pressure continued, Jane Doe 5, who had told him that she was 18, told jurors that she allowed the entertainer to perform a sex act on her.
He told her that if she agreed, he would allow her to audition and would ‘take care of me for life,’ she testified.  ‘I didn’t necessarily care for that. I just wanted to sing.’ In the following months Jane Doe 5 claimed she started to experience severe pain whenever they had sex not knowing she had gotten herpes.
‘I would have discomfort in my pelvis and lower abdomen. It got to the point where I couldn’t even physically walk.’ Prosecutors claim the pain became so bad that Kelly eventually scheduled a doctor’s appointment for Jane Doe 5, at which point she learned that she had contracted vaginal herpes. Jane Doe 5 claimed Kelly was ‘agitated’ when she revealed her diagnosis and insisted that she could have gotten the disease months before they met, but she told him she had only ever been intimate with him. ‘This man purposely gave me something he knew he had had. That he could have controlled,’ Jane Doe 5 said angrily on the stand, while Kelly reportedly sat emotionless.
Prosecutors say they aim to prove that the Grammy-winning singer ran a criminal scheme in which women and underage girls were recruited to engage in sexual activity with him.
Kelly, was first arrested on sex-related charges in 2002 after a video, allegedly showing him having sex with a 14-year-old girl, was sent to the Chicago Sun-Times, but he was acquitted in 2008.
The trial is occurring before an anonymous jury of seven men and five women.
Even if he is declared not guilty in New York he still faces charges in the states of Illinois, Atlanta and and Minnesota. 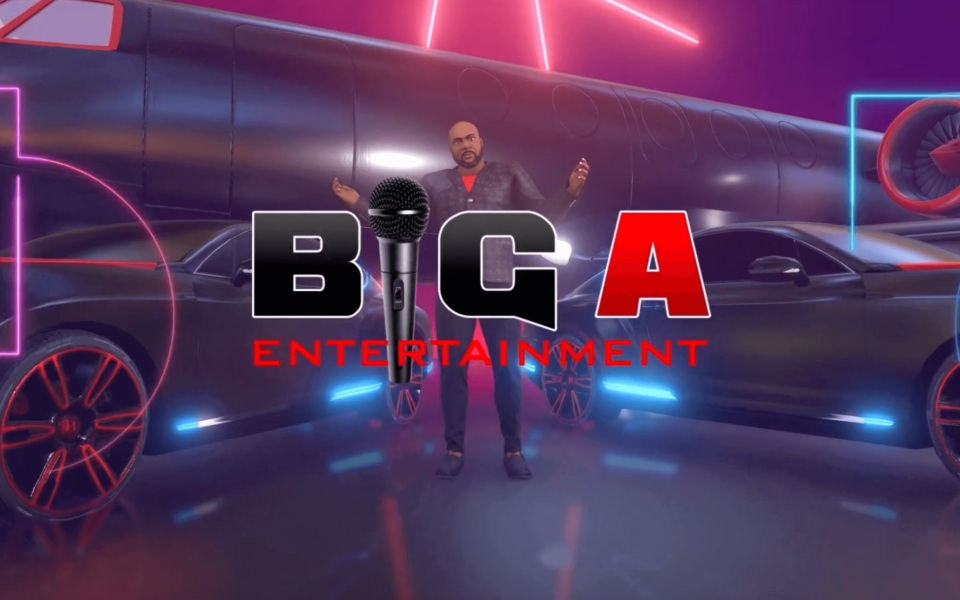 Off the massive chart Topping Big A Entertainment‘Elevation Album’ comes the visuals to the hit track ‘Joro’. The popular... 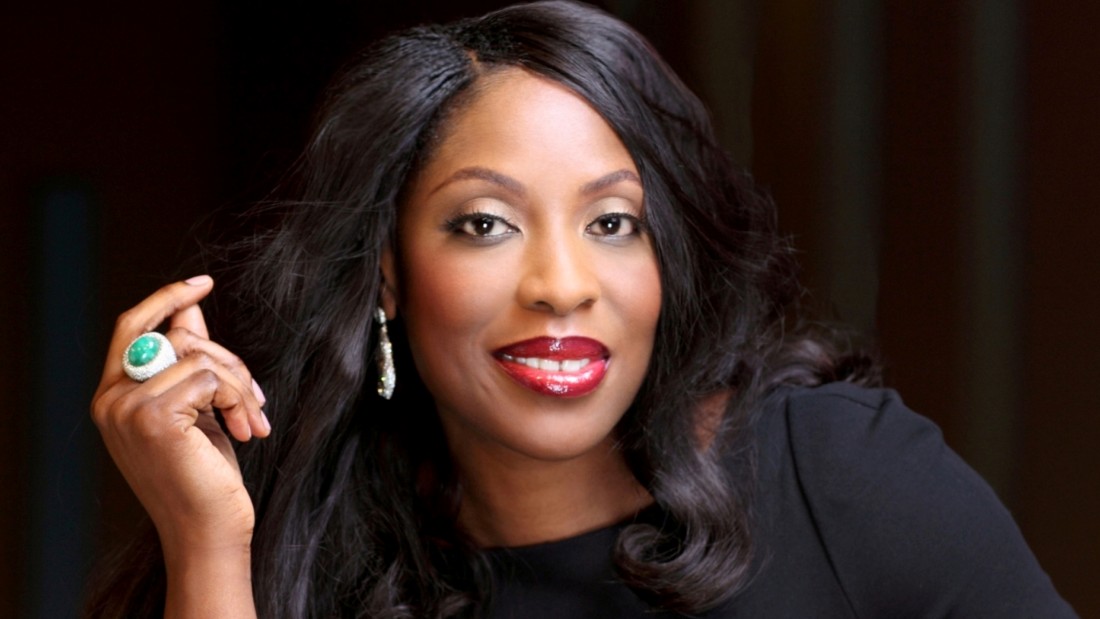 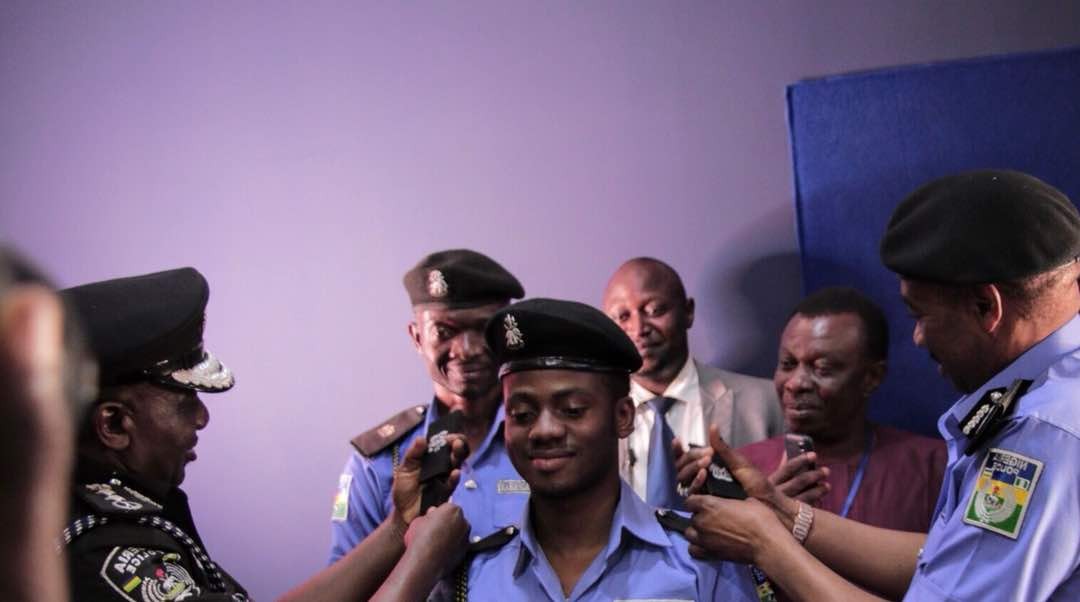 The Inspector general of Police, Ibrahim Idris on March 19th decorated Mavin’s Korede Bello with the honorary title of...