R. Kelly accuser claims the R&B star kept gun by his side before forcing her to give him oral sex 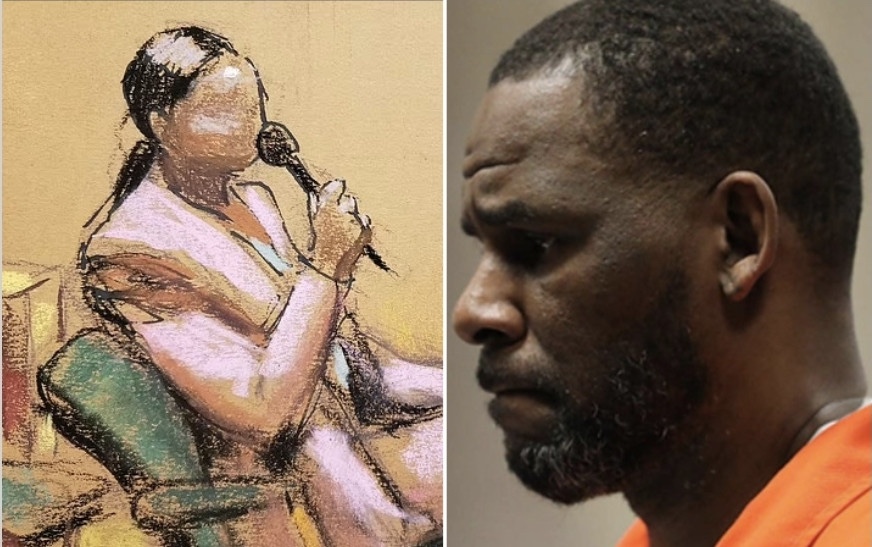 Another accuser has testified that R. Kelly allegedly kept a gun by his side as the singer forced her to give him oral sex in a Los Angeles music studio.

The witness, who took the stand and was identified only as ‘Faith’, testified about her alleged terrifying encounter with the singer when she was 19, during his trafficking trial in a New York federal court on Wednesday.

Faith, who is R Kelly’s  6th alleged victim said during her fourth trip to meet up with Kelly in 2018, he took her into a small room of a Los Angeles music studio, and when she noticed a gun by his side he told her ‘don’t look at it.’

She then testified that Kelly, 54, began inquiring about her sexual history, asking her ‘how many men have you seen naked?’ and warned her if she lied ‘there would be an issue.’

The witness then testified that Kelly made he strip and perform oral sex on him against her will.

Afterwards, she said Kelly told her ‘he likes a woman that reminds him of a puppy, his daughter or his mom, and added, ‘I still have a lot to teach you.’

She testified the last time she saw Kelly at a New York City hotel suite, she resisted having sex with him. She said he responded by warning her not to defy him, saying, ‘I’m a f–ing legend.’

Kelly, who denies all the charges against him, was visibly uncomfortable – shaking his head, and touching his face when Faith described resisting sex with him, the New York Times reported.

He also visibly reacted when she testified that Kelly masturbated while watching a video he had made of different women he told her he was ‘raising’ by putting his head down and rubbing his head, the Times added.

Kelly’s alleged intimidation tactics were all part of an abusive sexual relationship that started when the woman was 19 and resulted in her getting herpes from him, she said. 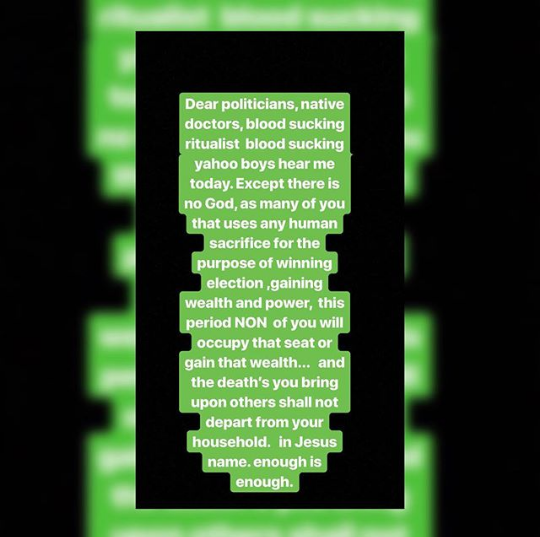 Actress Ruth Kadiri is of the opinion that the recent tragedies taking place in Nigeria are spiritual and she... 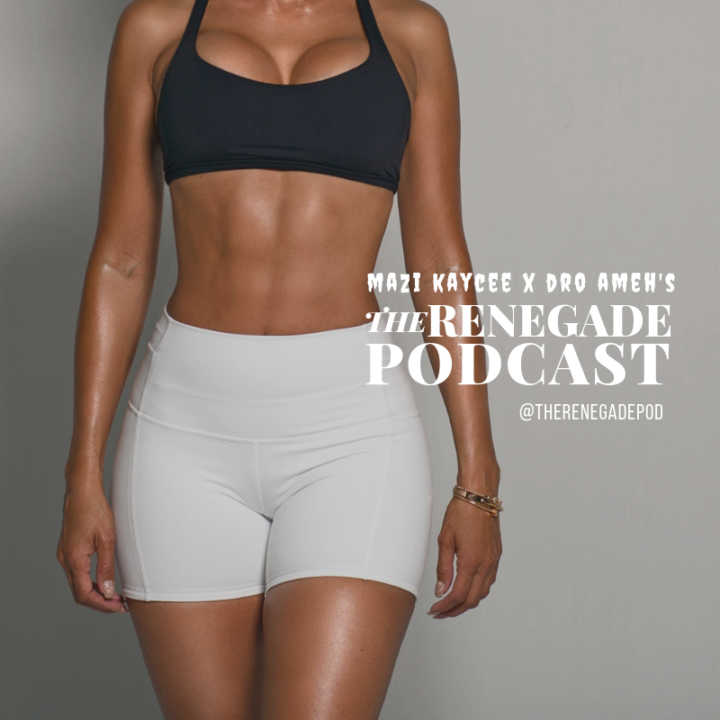 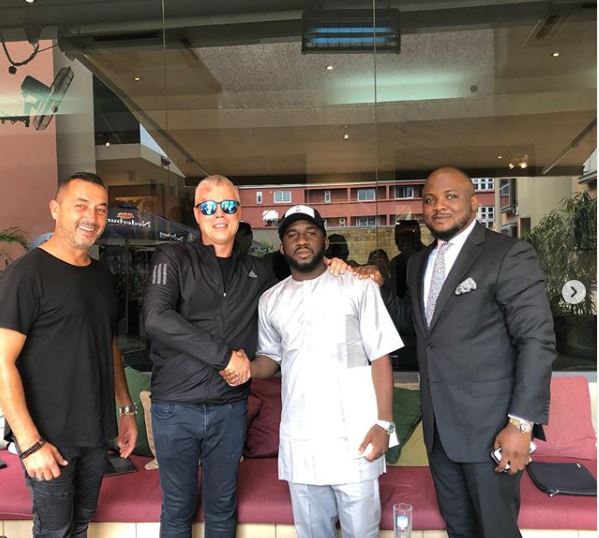 2 years ago | by Idowu Babalola DMW’s Banko Becomes The Head of Sony Music,...

President of Davido music worldwide, Sir Banko, has been appointed as the New Head of Sony Music, West Africa....