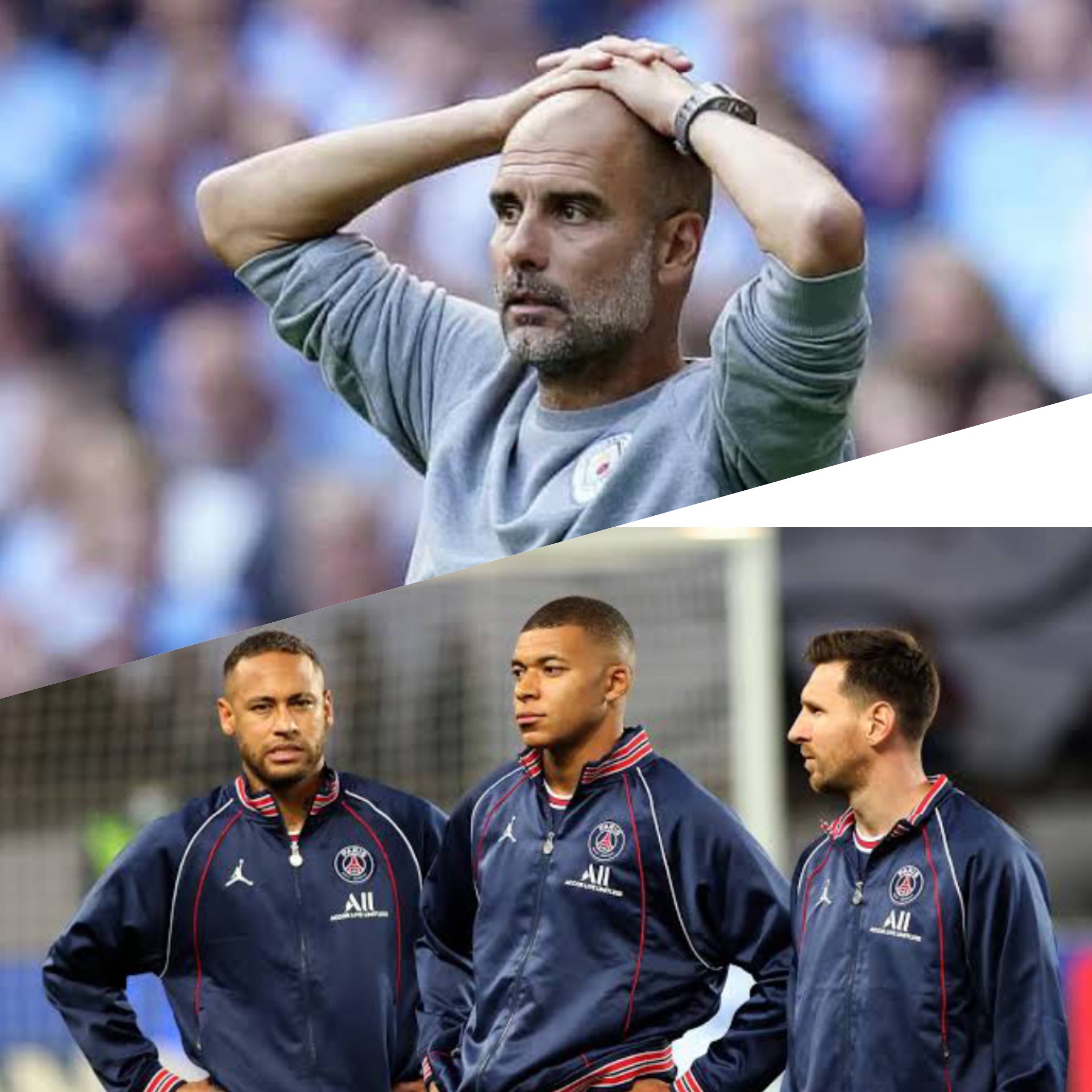 Manchester City manager, Pep Guardiola, has admitted said he does not know how to stop Lionel Messi, Kylian Mbappe and Neymar as PSG face Manchester City in the Champions League on Tuesday, September 28.
Speaking ahead of the match, Guardiola said it will be almost impossible to contain Mauricio Pochettino‘s star studded front three. He told a press conference on Monday: “I don’t know. This amount of quality, I don’t know what we should do to stop them, honestly. “They’re so good. This amount of talent all together, to control it is so difficult.” Messi is yet to score for PSG following his move in the summer, but the City manager insisted even one of the best players in the world needs time to adapt to a new team in a new league. “They need time but normally it’s not given to us,” Guardiola said. “The quality is there of course. For many years they [PSG] had exceptional players and top managers. In the French league, cups and Europe they are there. “We know exactly how difficult it is. But at the same time we are trying to go again, knowing how good they are individually and collectively.
“I think this kind of player [Messi] speaks for itself. Messi speaks for itself; you don’t have to describe him. What he’s done is more than exceptional.” 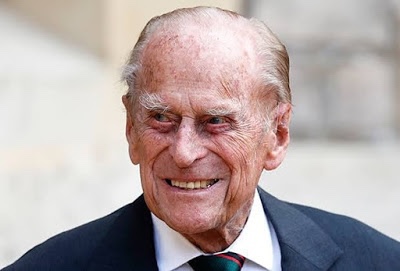 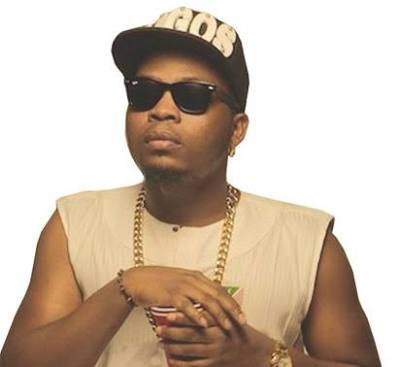 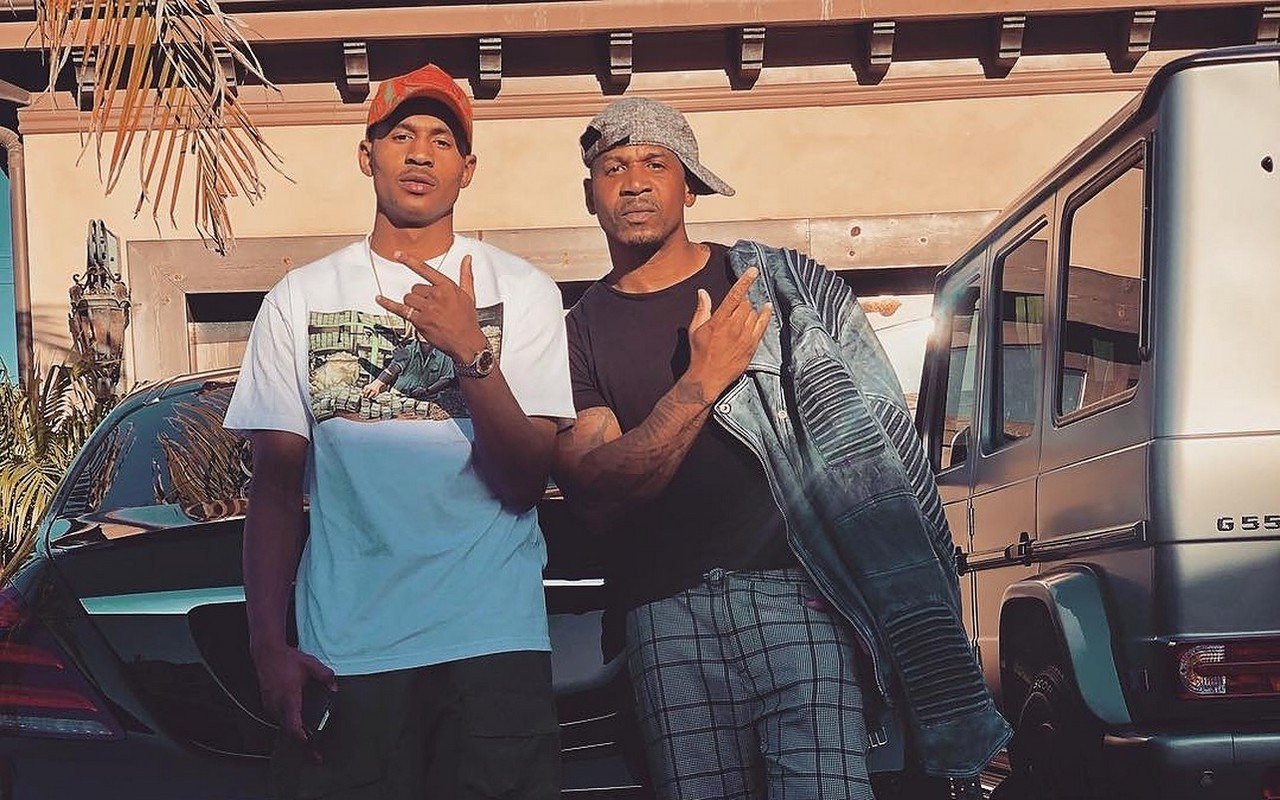 Music producer Stevie J and his son, Stevie II were escorted off a Delta flight following a dispute over alcohol.  The...