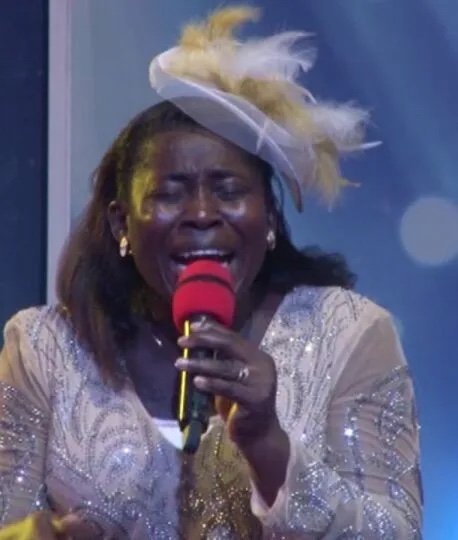 The angelic-voiced lady died yesterday after a protracted illness.

The cause of death was said to be throat cancer.

Osinachi, who sang in Igbo, was famous for the hit song Ekwueme by Prospa Ochimana, released in 2017.

She featured in songs like “Nara Ekele” by Pastor Paul Enenche (Dunamis, Abuja), “You no dey use me play” by Emma

She was also a minister of God and producer of Christian worship music.

She is survived by her husband Peter and four children.

She was the twin sister of “Amarachi Grace Eze, who is also a powerful singer 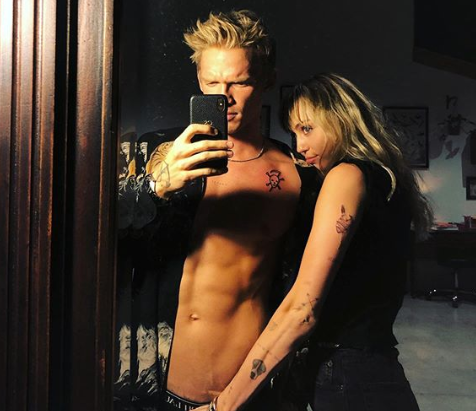 Miley Cyrus and her Australian boyfriend, singer Cody Simpson have been pictured together in new saucy photos.   In... 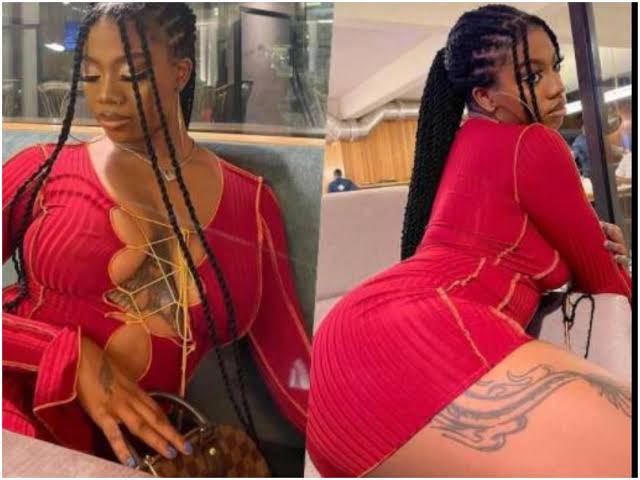 1 year ago | by Idowu Babalola BBNaija: I turned down celebrities in my DM, ...

BBNaija: I turned down celebrities in my DM, can’t date them – Angel.. BBNaija season 6 housemate, Angel has... 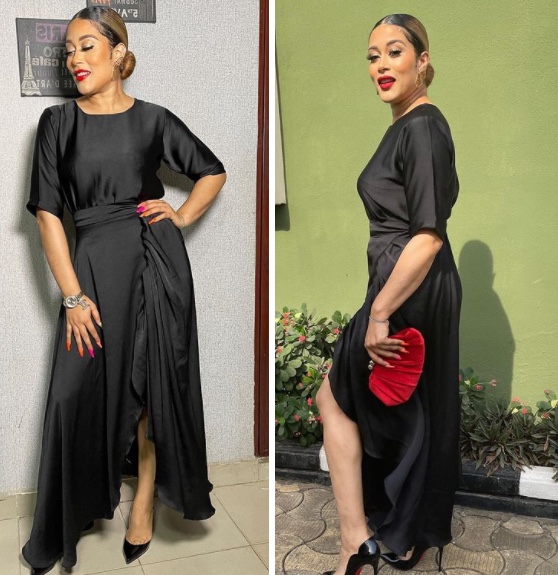 11 months ago | by Idowu Babalola How acting in Yoruba movies sharpened my skil...

Nollywood actress, Adunni Ade, has stated that acting in Yoruba movies sharpened her skills as she was made to...