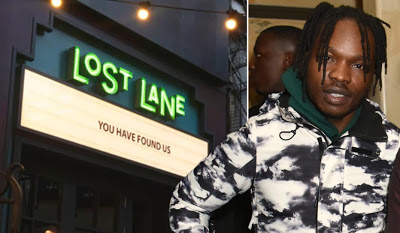 A Dublin gig headlined by Naira Marley was shut down by gardai (police) over the weekend after a gang of youths were spotted fleeing the scene.

The incident unfolded at Lost Lane, Dublin just off Grafton Street before the headline artist took to the stage to perform.

Up to 30 young men were seen running out of the premises in the early hours of Sunday morning, with revellers of the adjoining pub looking on in confusion

The scene remained closed off to the public this morning, and gardai have since confirmed that a number of weapons have been seized and a man in his 20s arrested in connection with the incident.

Eye witness Samuel Naija who writes for Date360.net told Dublin Live that gardai arrived on the scene and “drove everyone out” before shutting the show down.

He said: ” Naira Marley was headlining a show at Lost Lane yesterday with some other upcoming acts.

“We came for the event which started around 10:30pm.

“People were waiting for the artist to perform when all of a sudden gardai came to the venue, drove everyone out and shut it down.

“Afterwards Garda came in tens and filled everywhere. Everyone was still surprised and curious as to what was going on because no gang attacked or anything.

“They [the crowd] filled the street around the venue confused as to where to go and some [were] angry at the organisers asking for refund.”

One onlooker passing by the area this morning told Dublin Live that it was sealed off by gardai who were carrying out an investigation.

In a statement, gardai confirmed that investigations are ongoing. 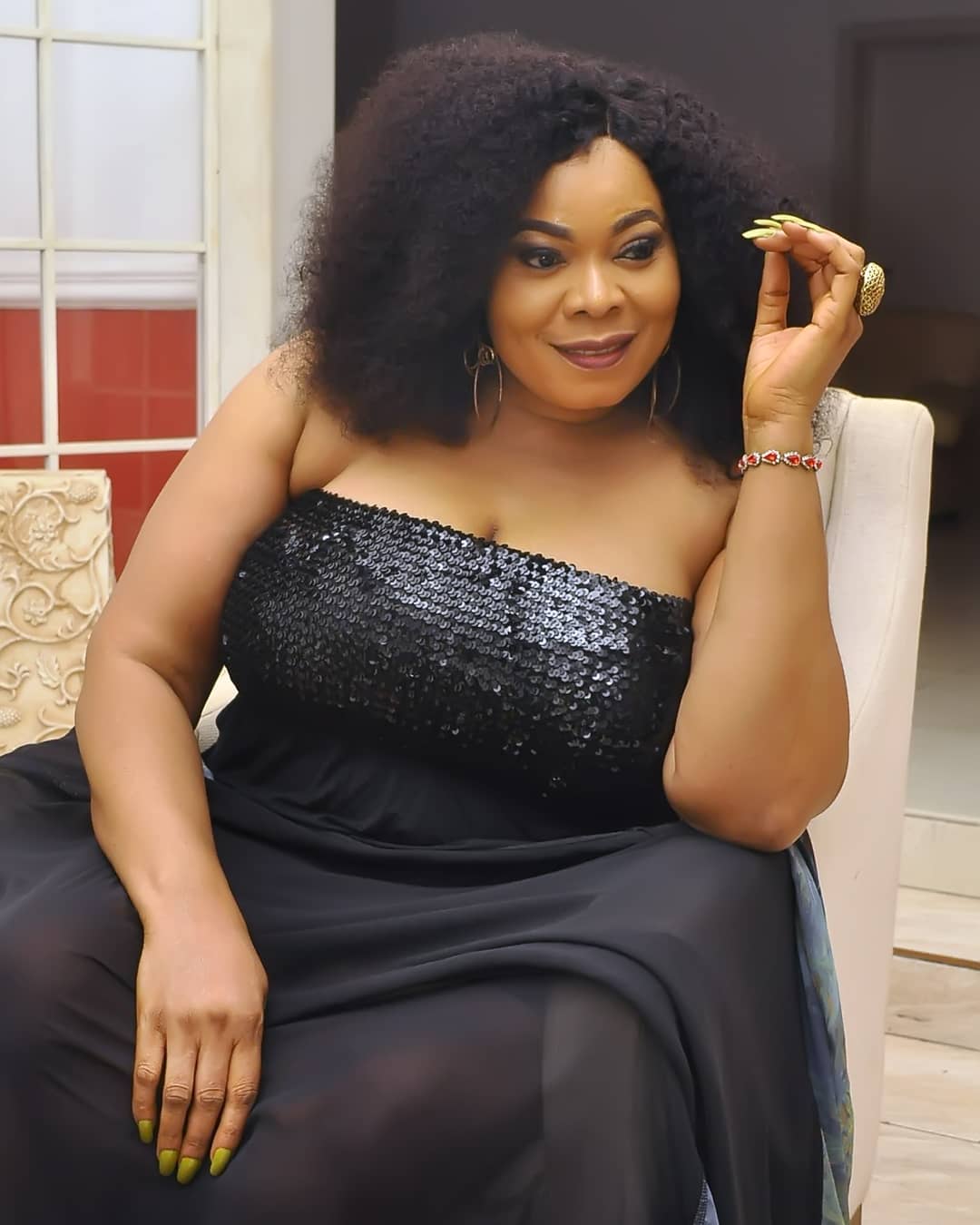 Chinyere Wilfred who has been featuring more in Soap Operas than movies is still very much beautiful and in... 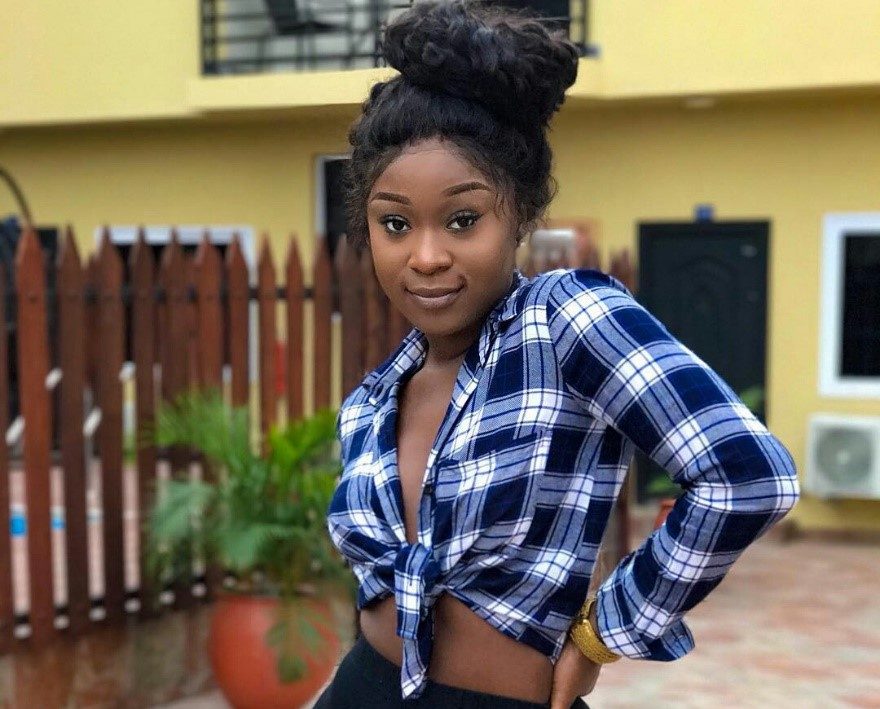 1 year ago | by Idowu Babalola Efia Odo States Her Stance On God And The Bib...

Ghanaian actress, Efia Odo has stated that she believes in God but she doesn’t believe in the Bible. According... 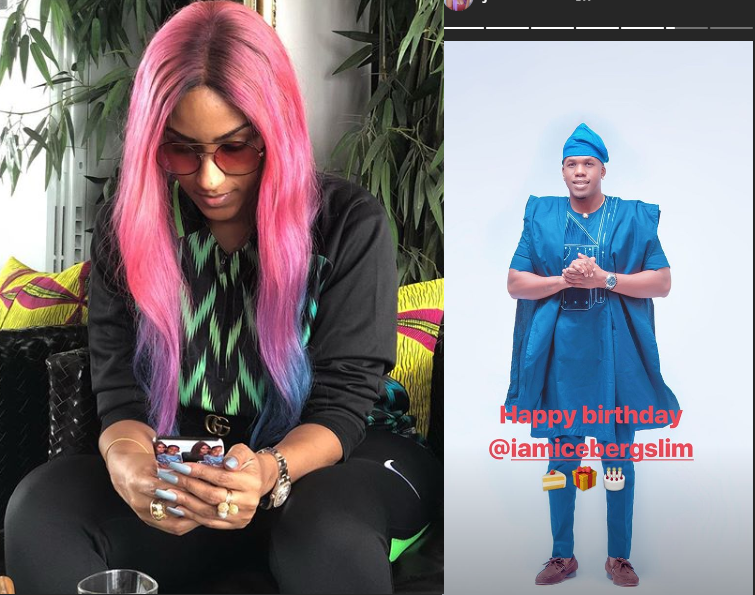