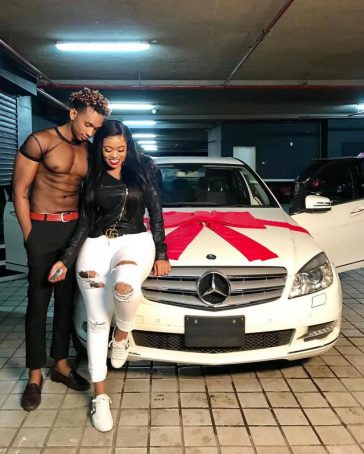 It would be recalled just last week, Vera Sidika had exposed Otile Brown after he asked her for financial assistance to buy himself a Mercedes Benz. She announced on Instagram that they were no longer together just two days after they reconciled after breaking up. She also accused him of extorting her during their relationship.

Following speculations that she has moved on with Tanzanian model, Calisah, Vera appears to have confirmed the relationship as she took to her page to show off the new Mercedes whip she bought him.

And it looks like she bought same car her ex-boyfriend had wanted to buy when he asked her for a loan.

Sharing the photos, she captioned it, 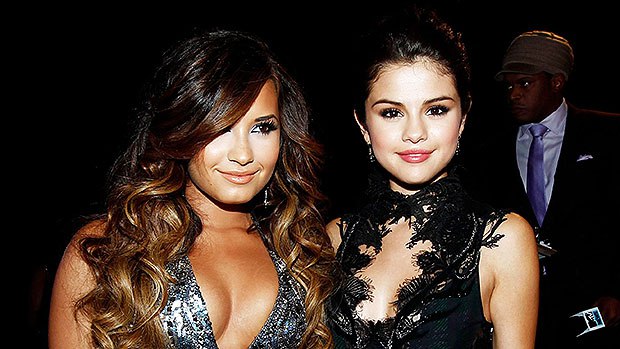 4 years ago | by Babatunde Ogungbeje Selena Gomez’s ‘Emotional Breakdown’ Is... 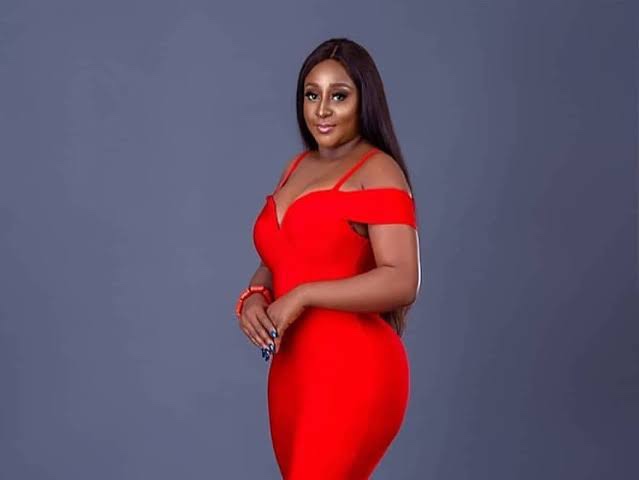 1 year ago | by Idowu Babalola Girl Child Day: Girls have no place, value in... 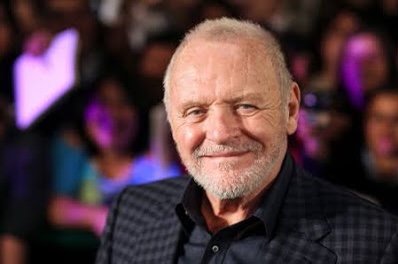 Even Anthony Hopkins was stunned by his upset Oscar win over the late Chadwick Boseman.  Hopkins, who won Best...