Photos: Kim Kardashian cries as she reunites with husband 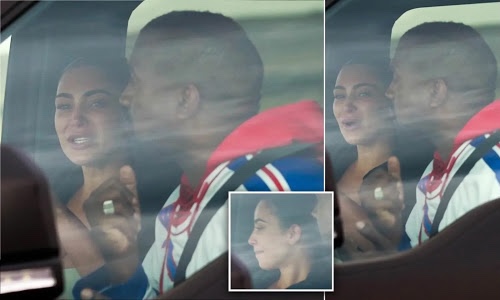 Kim Kardashian has reunited with her husband Kanye West, after flying into Wyoming where she was pictured sobbing during an intense conversation with the troubled rapper.

The 39-year-old reality star appeared distressed and cried as she talked to Kanye, 43, in a vehicle, following his political campaign rally and Twitter meltdown last week, where he discussed how they once considered having an abortion and hinted she had an affair with rapper Meek Mill, which Kanye has since publicly apologized for.

It is the first time that the married couple has been pictured together since before his disastrous first campaign rally in North Charleston, South Carolina, after announcing his unlikely bid for presidency.

The pair – who share children North, seven, Saint, four, Chicago, two, and Psalm, one – were seen having what appears to be crisis talks in his car after leaving a Wendy’s fast-food restaurant in Wyoming where he owns a $14 million ranch.

‘She is very emotional about everything, and also exhausted,’ a source told People magazine. ‘She feels very hurt by Kanye. She has tried to reach him multiple times and he just ignores her. It’s all a bad situation.’

The insider added: ‘She decided to fly to Cody to speak with him in person. She doesn’t want to be ignored anymore.’

Last week, Kim took to Instagram following Kanye’s controversial behavior, admitting that she was ‘powerless’ amid his meltdown, calling her husband ‘brilliant but complicated’. 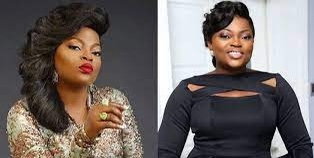 6 months ago | by Idowu Babalola Those who looked down on me now regret it –...

Funke Akindele-Bello has advised the public not to look down on themselves for any reason. She took to her... 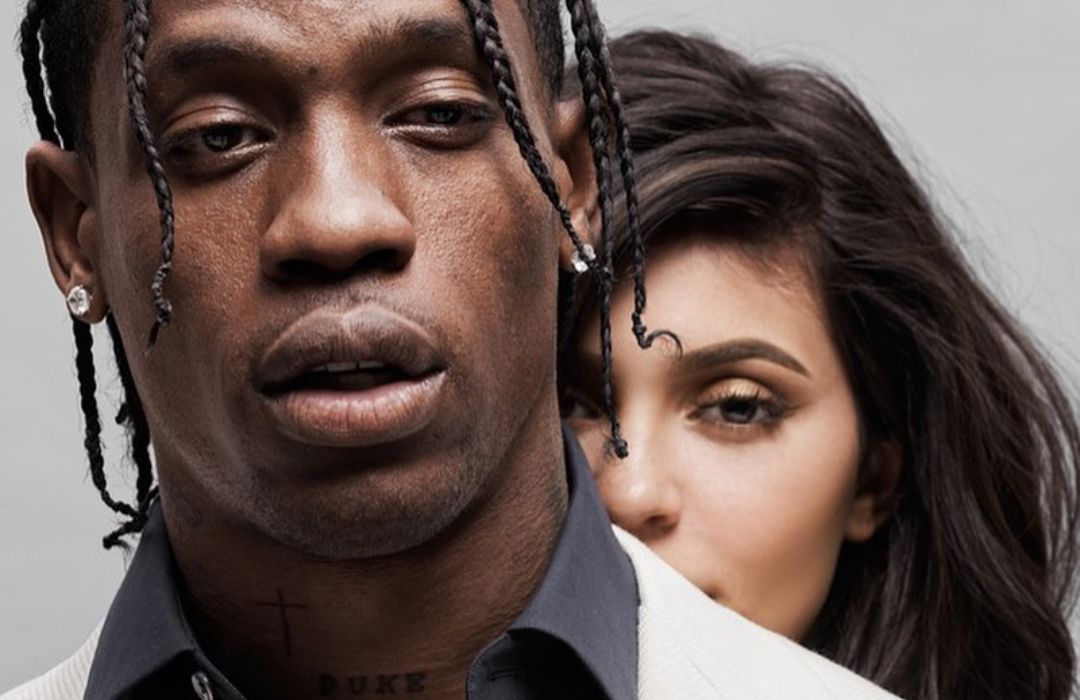 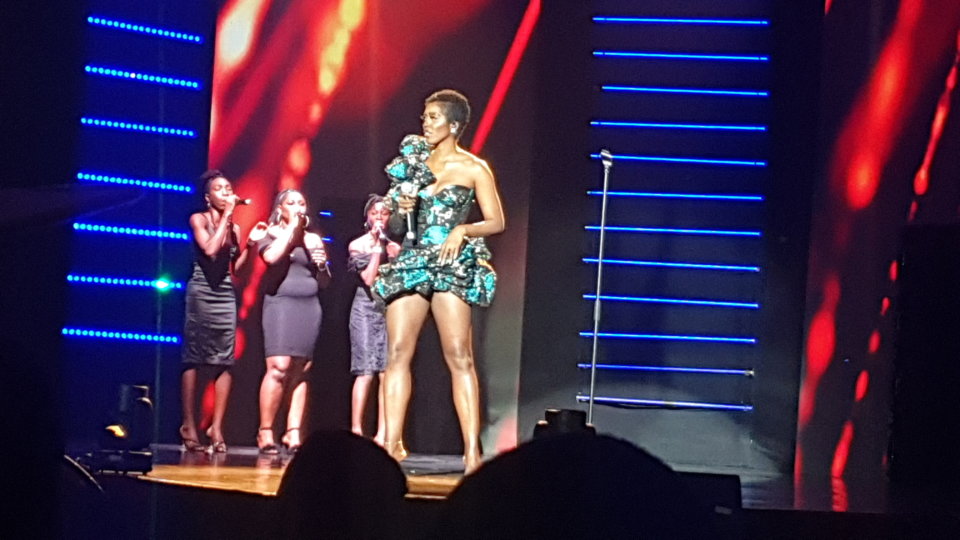