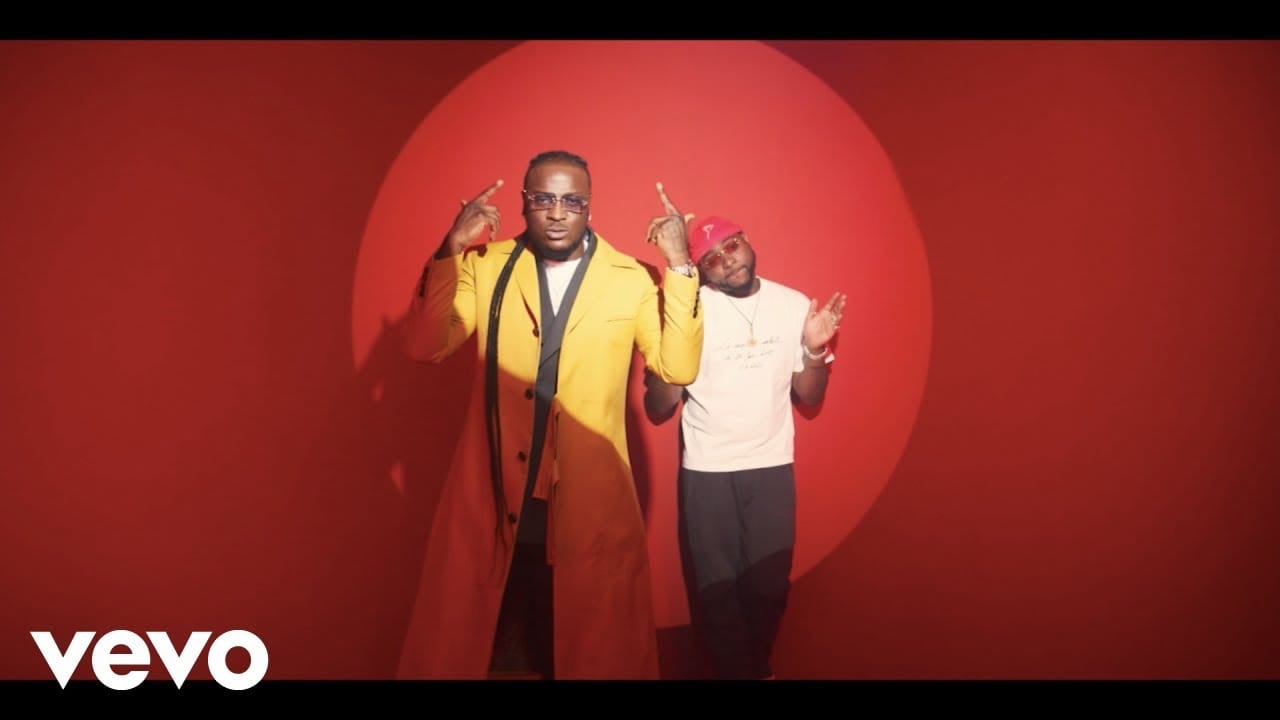 This song “Cincinnati” originally appeared as a Peruzzi song back in may and the video now features Davido and a new name “Governor Of Africa”.

Back in May, a challenge was launched to the one minute clip of this banger by Peruzzi produced by Rexxie and its results was very overwhelming.

The visuals are out now and it seem the copyrighted owner of the jam is Governor Of Africa. We do not know much about this individual at the moment but they  all seemed like they were having fun on this video directed by Mr Layiii.

This song is too sweet!!! The ever energetic Davido also appeared on the video to scream “Odogwu say she like to party”, a line that originated from this song but also featured on in his “FEM” single in another variation as “Tell Odogwu say we like to party”. 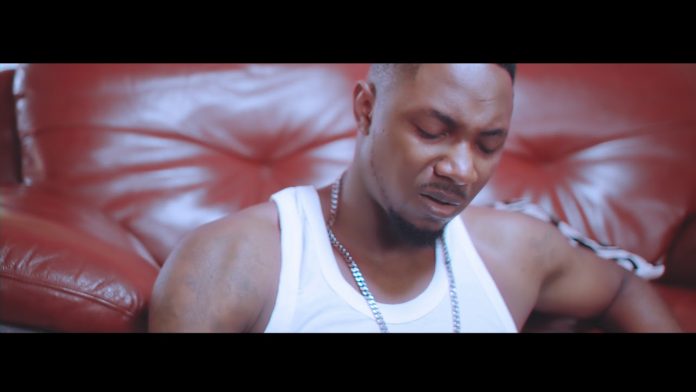 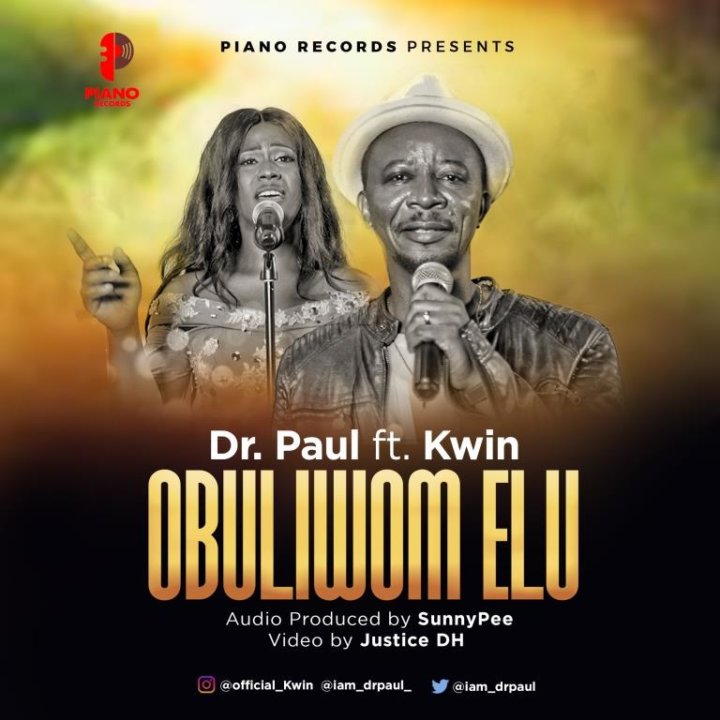 Talented and consistent gospel artiste, Dr. Paul is back on the grind with a brand new song titled “Obuliwom...