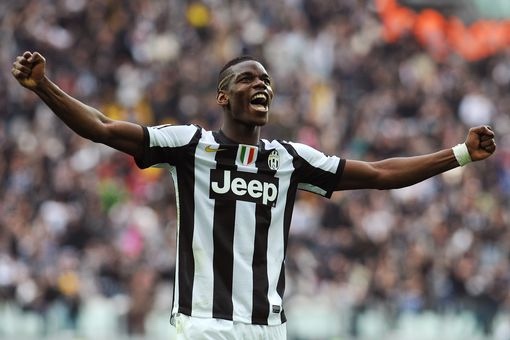 Pogba joined United in 2016 for £80m from Juventus in a then club record deal, things have not gone as much as planned and the player is set to leave the club with just two months left on his current deal.

A return to Juventus, where he previously played before returning to United for a second spell in 2016, looks to be one of the likely options for his future and now the Italian giants have tabled an official offer to the player.

The publication stated that Juventus would pay Pogba an annual salary of €7.5 million (£6.3m/$7.9m), that would come with a roster of bonuses for the midfielder.

However, Pogba has reportedly asked for €11 million (£9.3m/$11.6m), leaving a stumbling block between player and club on final wage packets. 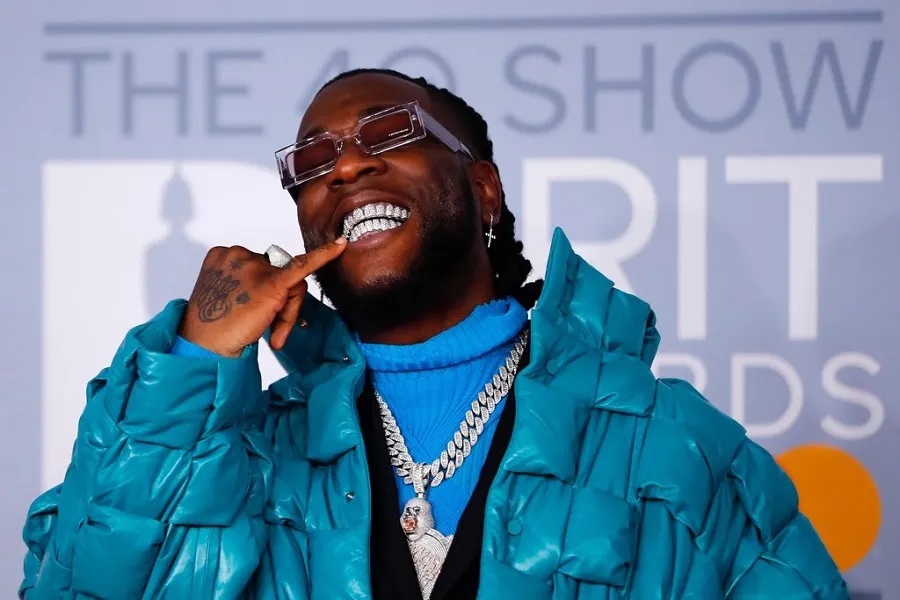 8 months ago | by Idowu Babalola Burna Boy Names Himself Highest Paid Artist I... 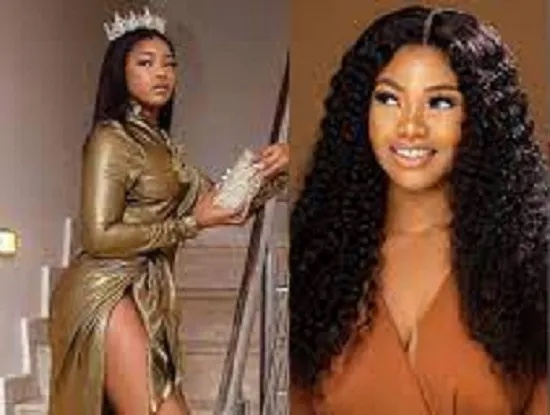 5 months ago | by Idowu Babalola I Want To Have A Child This Year – TV reali...

Reality TV star, Tacha Akide has said she wants to have a child this year. Tacha said this during...

4 years ago | by Idowu Babalola Falz Reveals Why He Purposely Used Dancers We...

Nigerian Rapper Falz is to face legal action according to the Muslim Rights Concern (MURIC) if he does not...