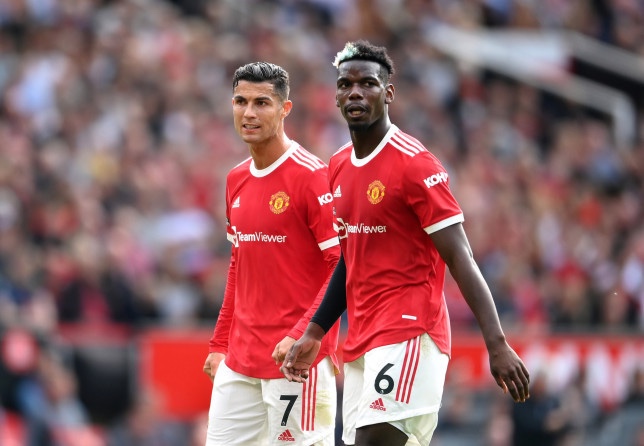 Paul Pogba is reportedly leaning towards extending his stay at Manchester United following the return of Cristiano Ronaldo.
The France World Cup winner has entered the final year of his contract and talks over a new deal with United have not progressed. United faces the prospect of losing the former Juventus midfielder on a free transfer next summer with Real Madrid and Paris Saint-Germain both keen to sign the playmaker However, The Athletic reports that Pogba is now reconsidering the idea of leaving United due to events over the past week.
The report claims that Ronaldo’s return to Old Trafford on Saturday had a ‘profound effect’ on Pogba and there is now the belief that it is a ‘realistic possibility’ that the midfielder will sign a new deal with the club.
United have already made plans in the event of Pogba’s departure next summer and are targeting potential replacements with West Ham’s Declan Rice high on their shortlist. Despite the speculation over Pogba’s future, Ole Gunnar Solskjaer has remained adamant that the midfielder will continue to be committed to United. ‘If you’ve got a five-year contract or a one-year contract, when you sign for Man Utd you have to rise to the challenge of performing on a consistent level,’ Solskjaer said last month.
‘What I expect is that the attitude and the approach to every game is the right one. That we have the same focus, the right focus, the right professionalism and, with that, I have no worries about Paul whatsoever.’ 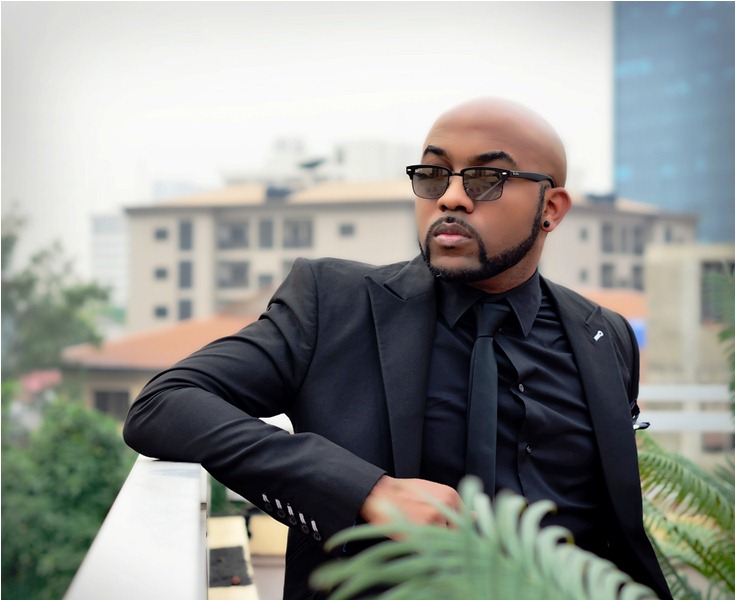 4 years ago | by Idowu Babalola I May Quit; Banky W Cries Out, Debunking Rumo...

In recent times, Nigerian singer and actor Banky W, has been politically active in a bid to increase the... 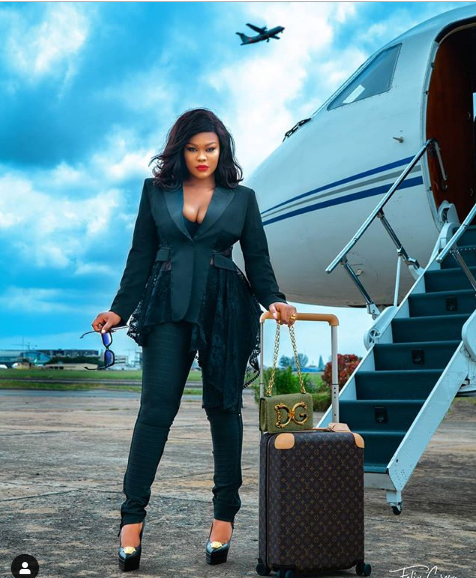 3 years ago | by Idowu Babalola Daniella Okeke Brags About Her Bae’s Privat...

Curvaceous Nollywood actress Daniella Okeke has shared pictures showing her boarding a private jet which she claims is owned... 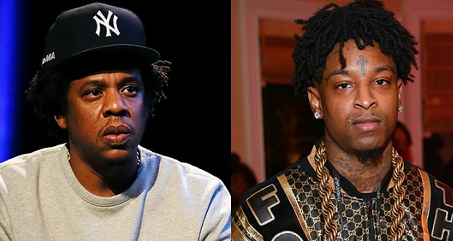 Jay-Z has hired a lawyer for 21 Savage after the rapper was arrested by US immigration agents. 21 Savage...