Omotola Jalade-Ekeinde Narrates How She Almost Lost Her Daughter 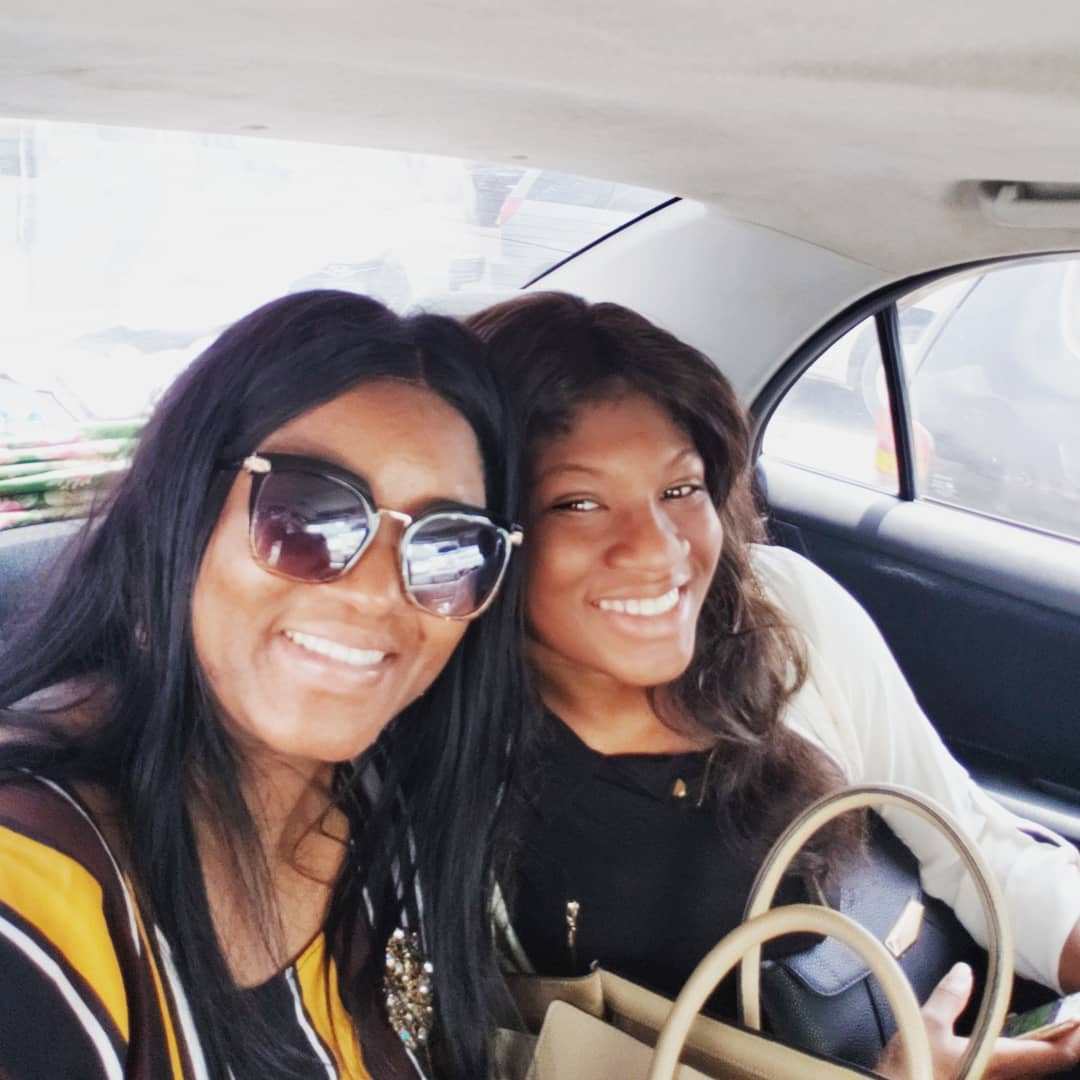 Her first daughter, Princess Ekeinde recently graduated at 22, and Omotola went down memory lane, recalling how she almost lost Princess at barely one-year-old.

“It all started with her running a temperature. I can’t remember how many hours anymore. She is our first child and we had not much experience. We gave her some medication, but she didn’t seem to get better. Then suddenly, she slipped into what seemed to be a coma. I panicked, we all did, even neighbours and everyone, was screaming and suggesting all sorts.

“She was clenching her teeth fiercely, then an old woman we knew in the neighborhood suggested we put a spoon and pour salt into her mouth (totally wrong move. Please do cold shower instead). We rushed her to the hospital, and at first, the doctors were a bit reluctant (I guess they thought it was a lost case). However, almost without much hurry, she was worked on and miraculously, she came back!

“We were told it was ‘high fever’ (and) it had affected her brain and she could probably not develop normally or be able to catch up with her peers. Short of saying (turning into) vegetable. As people of faith, we called on God, used proper medication and most importantly, applied extra lessons and treated her normal as others.”

Continuing, the mother of four revealed the challenges her daughter had to face because of her predicament.

At first, it was challenging. As she grew, she struggled, mostly with her sight. She couldn’t see things right in front of her! Even in school, she would be put in front and still not see.

“At every level, Princess worked extremely hard, harder than others. Always trying to prove everyone wrong, and passed. Every time we feared or doubted, she passed with flying colours and moved to the next phase! Miracles before our eyes. Today, she not only finished well from University, she also insists on going for her Masters and is conquering all her fears.” 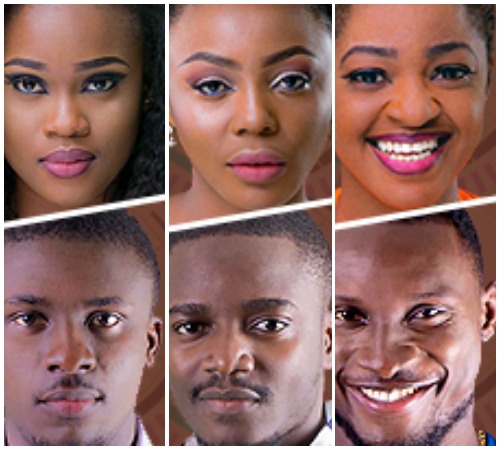 Today was the Monday Live Nomination Show and things certainly did not end up like we expected. Some choices... 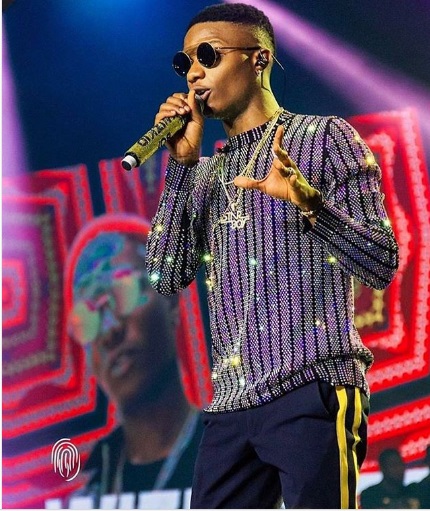 4 years ago | by Idowu Babalola Watch Wizkid Have The Time Of His Life At Yes...

Music artiste Wizkid also made an appearance at the awards and from his Insta Story you can definitely tell... 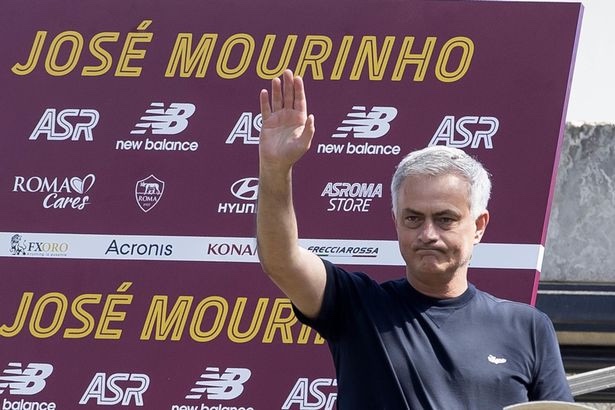 3 months ago | by Idowu Babalola "I am a victim of everything I have done befo...

Ahead of the new season as Roma’s new coach, Jose Mourinho has defended his managerial record in the Premier...