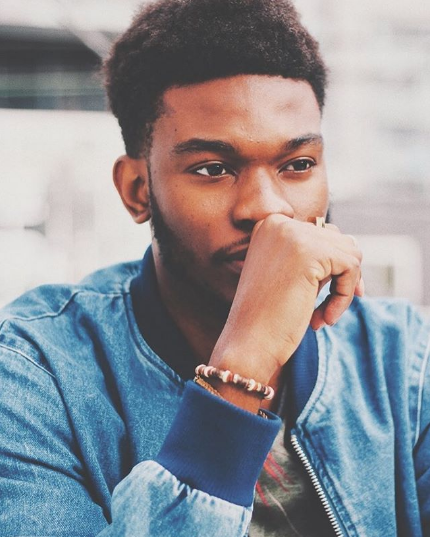 Smooth Promotions, the organizer’s of the Headies Award have made an update to the nominees’ list. In a statement released today, May 2nd, some nominations were withdrawn and changes were made in some categories.

The statement reads, “The Headies secretariat officially write to correct the following nominations which were given in error and are corrected as follows ”Virtuous Woman’‘ by Flavour was produced by Cobhams not Mastakraft and Selebobo produced ”Rara”, not Tekno.

”Tonight” by Nonso Amadi was removed from ‘Best RnB Single’ and ‘Best Vocal Performance (Male)’ categories because it was released before the period under review.

Mastakraft‘s nomination for Best Producer is ”Yawa” and ”Augment”, while Cobhams is nominated for ”Butterflies” and ”Virtuous Woman”. 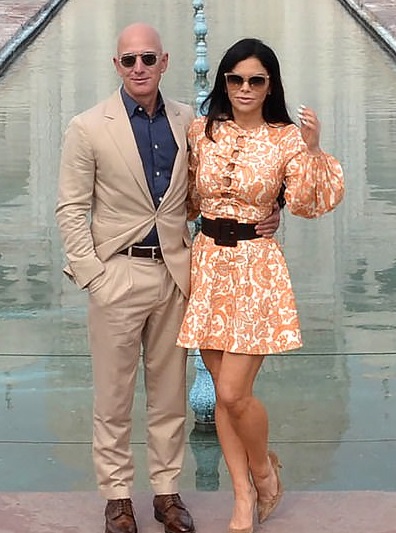 4 months ago | by Idowu Babalola Jeff Bezos and Lauren Sanchez are engaged... 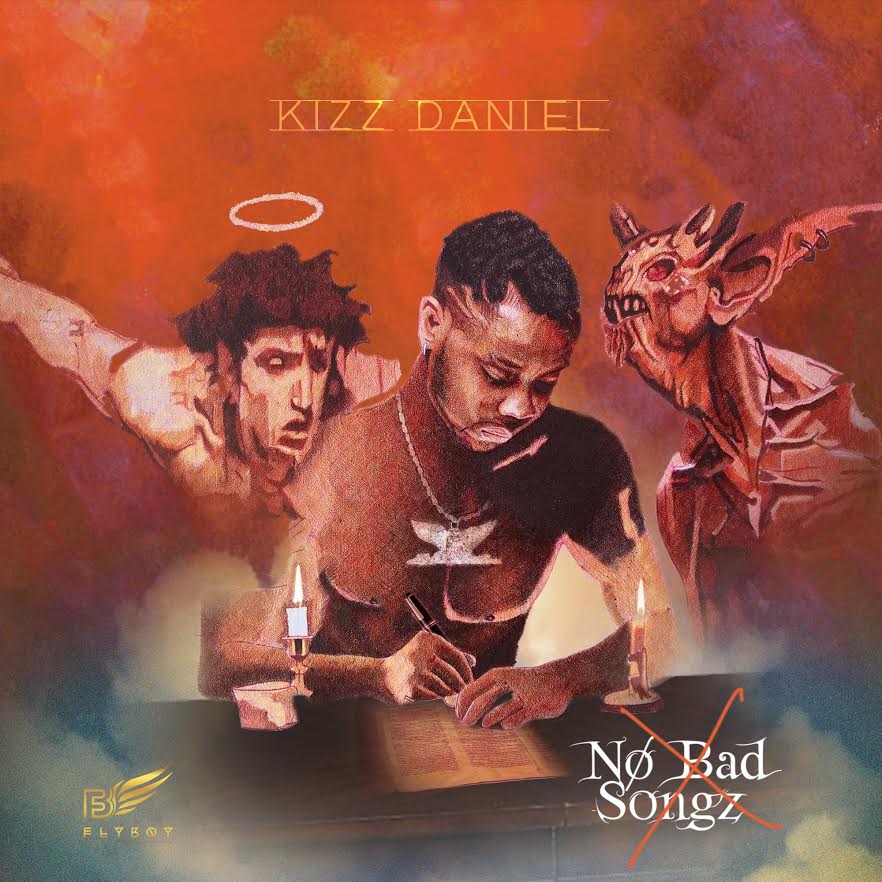 Fly Boy INC front-man Kizz Daniel is set to release his sophomore studio album; the pop star made this known by taking... 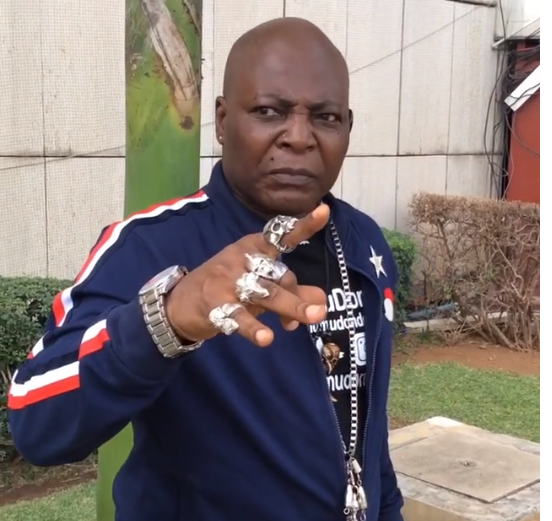 2 years ago | by Idowu Babalola Read What Charly Boy Has To Say About Musicia...