Nollywood Actress, Steph Nora Okere Reveals The Reason Behind Starting An NGO And It’s Not What You Would Expect 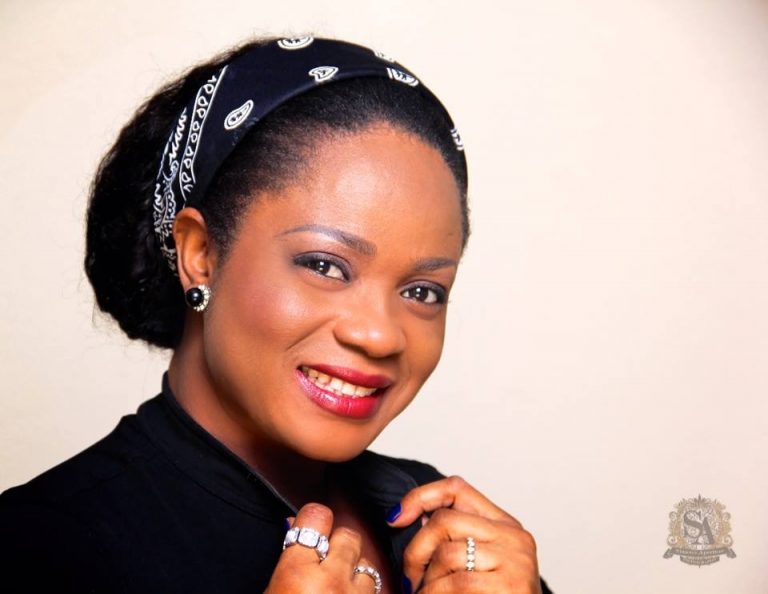 Nollywood actress Steph Nora Okere is coming out and revealing the reason behind her setting up her NGO. The actress in an interview with Broadway TV revealed that she was sexually harassed by movie producers in the past.

According to her she was harassed by a popular producer who put a knife to her neck, and asked her to strip. She says she didn’t speak out because she was advised not to and she stopped going for auditions for 2 years because she was traumatized.

4 years ago | by Idowu Babalola I Was Bad At Music, Jim Iyke Admits

Nollywood actor,Jim Iyke has admitted e was bad at music! Jim who spoke with Saturday Beats admitted this and...

A week after the release of Wizkid’s controversial “FEVER” video, the singer has amassed over 5 million views on... 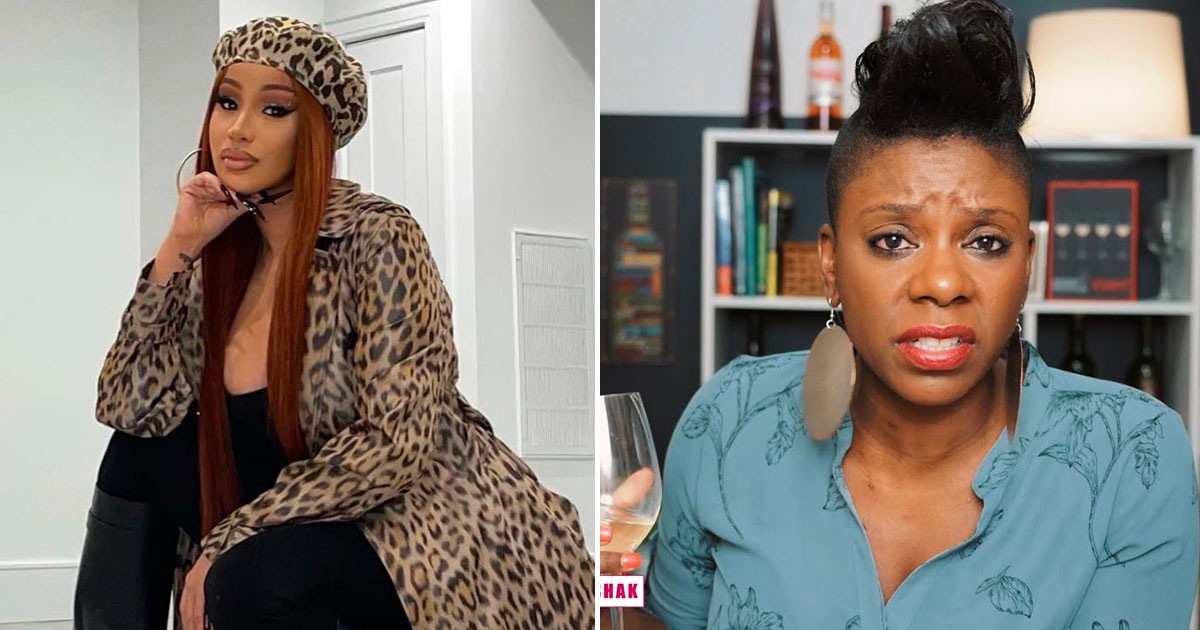 5 months ago | by Idowu Babalola Cardi B speaks after being awarded additional...