Nollywood Actor, Mike Ezuruonye Reveals Why Politics Is Knocking On His Door 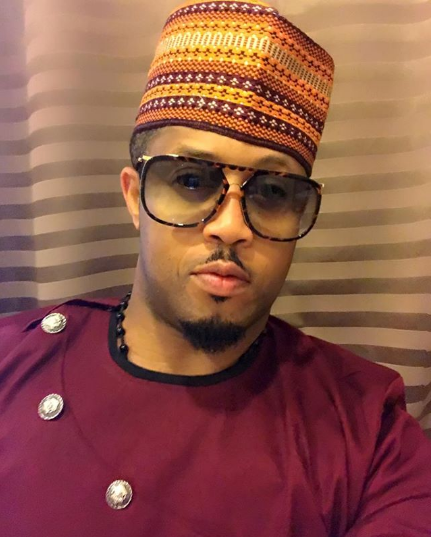 Nollywood actor, Mike Ezuruonye, joins the political league of actors as he says politics is knocking on his door.

Mike said he has been approached by top politicians egging him on to venture into politics.

“Well, I can only say that politics is knocking on my door,” he said in an interview with Vanguard when asked about his rumored political ambition.

“By this, I mean that I have been approached several times by top political personalities requesting that I join the groove but in my usual style, I like taking things one after another.

“I have a lot that I’m doing at the moment in the movie industry but surely with time, one can look at other areas of life.”

The ‘Native Son’ actor said he is under pressure to join politics, but expressed doubts that he will make his political debut in 2019.

“Truth is the pressure is high and huge enough to make anyone want to step into the ring sooner than expected,” he said.

Ezuruonye went on to speak about Yul Edochie and Desmond Eliott, fellow actors who have already delved into politics and the impact they have on his ambition.

He said: “They prepared for it before getting in. I have to take my time. Of course, you know we are not from the same state of origin, therefore, some things have to vary and must be put in clear perspective.

“I mean that what worked for them may not work for me. So I need to step in when I think I’m fully prepared for it.”

Ezuruonye also defended his colleagues in the industry who have been accused of picking politics or music because of a failing acting career. 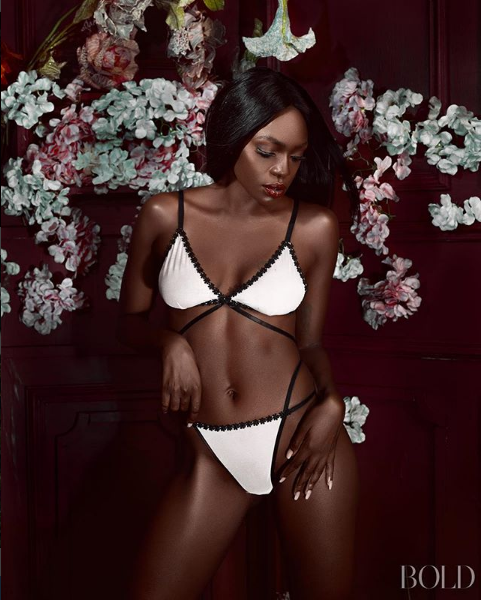 4 years ago | by Idowu Babalola BB Africa Star Beverly Osu Has Something To S... 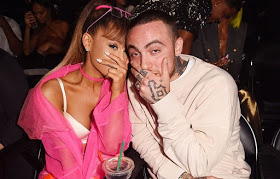 2 years ago | by Idowu Babalola Ariana Grande cries on stage while honoring l... 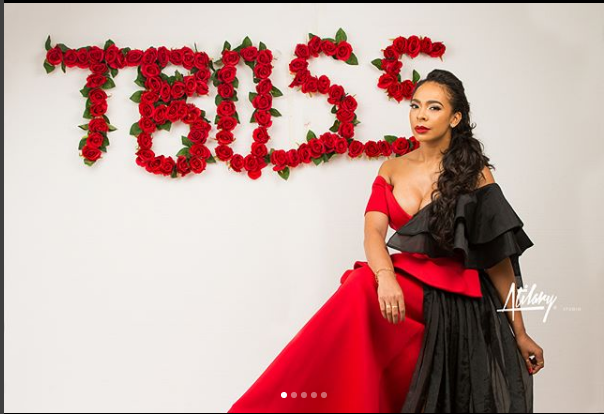 4 years ago | by Idowu Babalola Exquisite Photos Of TBoss In Red As She Turns...

BB Naija 2017 Finalist TBoss is a year older today, March 9 and she is celebrating with these new...