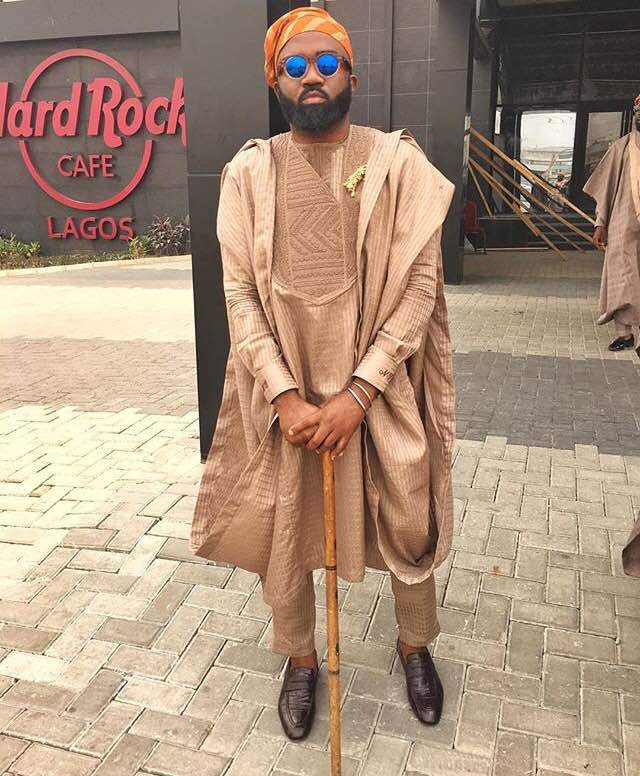 Popular blogger and influencer Noble Igwe have said most of the housemates pretend to be making money, just to brag among themselves.

He stated this while reacting to one of the housemates, Ifu Ennada who mentioned that she makes N5million on some days with her hair products.

“Theex-housematess pretend to be making money just so they could compete amongst themselves’. 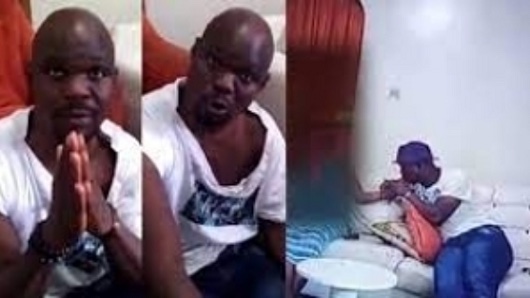 12 months ago | by Idowu Babalola Baba Ijesha remains in detention due to diffe... 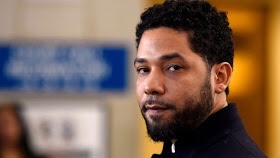 Former “Empire” actor Jussie Smollett is due to make an initial court appearance Monday on a new set of... 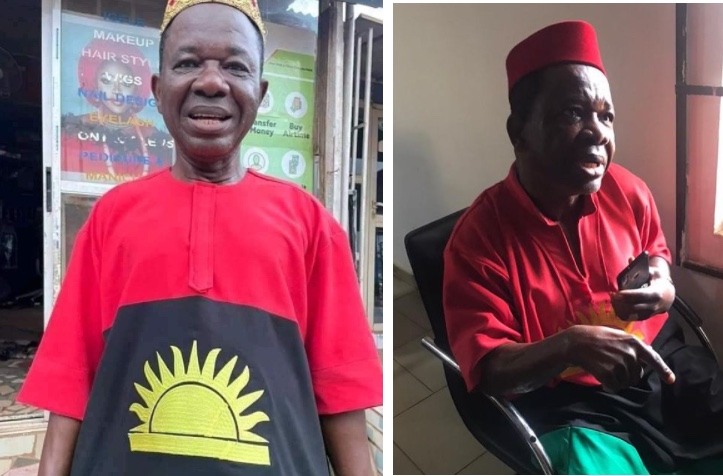 Nollywood actor, Chiwetalu Agu, has been released from Army custody a day after he was arrested for putting on...