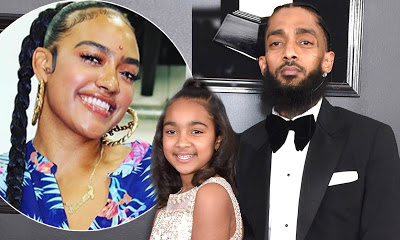 Nipsey Hussle’s sister has filed a petition to be legal guardian of his daughter 10-year-old Emani Asghedom.

Insiders say that Smith is concerned that Emani’s biological mother Tanisha is not fit to care for the child.

It’s reported that Emani was being cared for by her father prior to his March 31 death.

Smith contends that she should takeover the role of caretaker since she has helped care for her niece for nearly all the child’s life.

The rapper’s sister is hoping ‘to ensure the continued stability for Emani and ensure that she will be able to maintain [their] current and ongoing relationship.’

A judge has yet to rule on the matter. 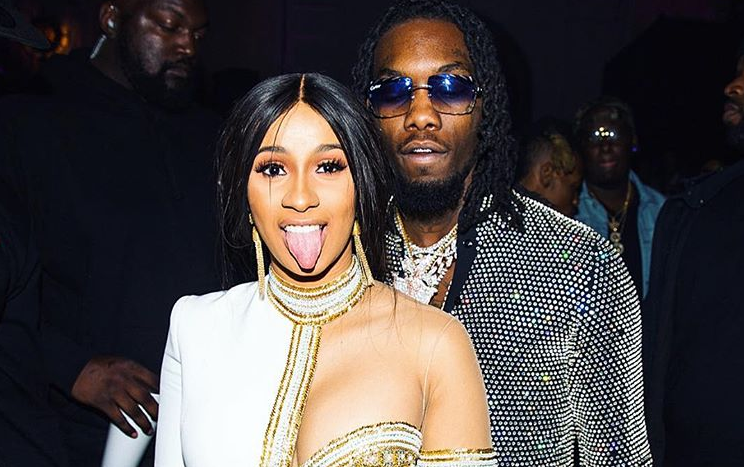 1 year ago | by Idowu Babalola This Is What Cardi B Did While Performing Abo...

Cardi B gave the middle finger while rapping about Offset in a recent concert. Its seems there is a... 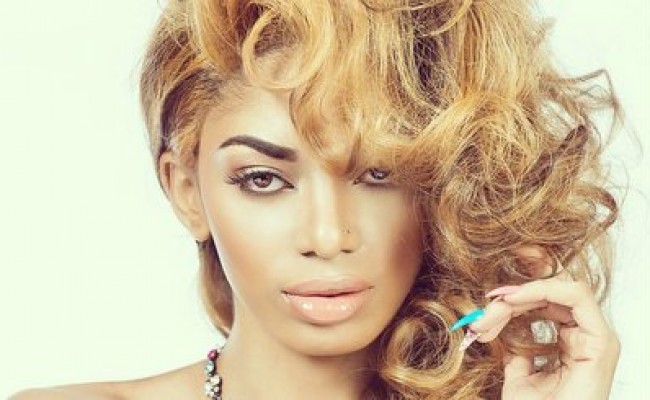 Controversial Whitencious boss, Dencia, took to Instagram to recount how she removed a breast lump at the age of... 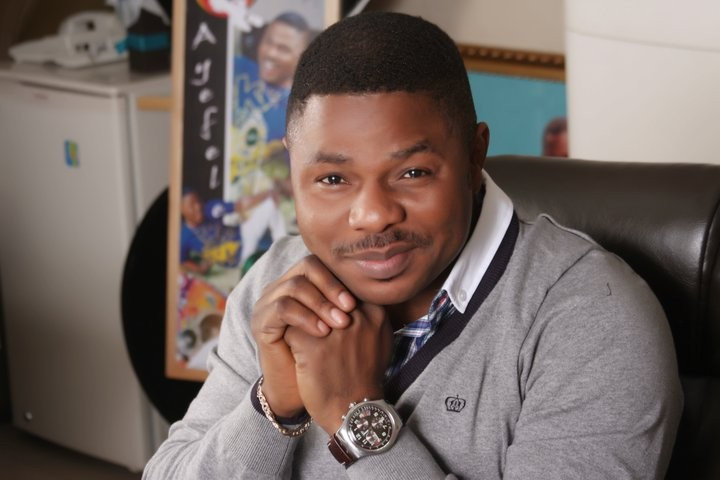 Popular Nigerian musician, Yinka Ayefele, has sued the Oyo State Government over the planned demolition of his Music House,...