Niniola Reacts As Drake Requests For Her Song On Radio 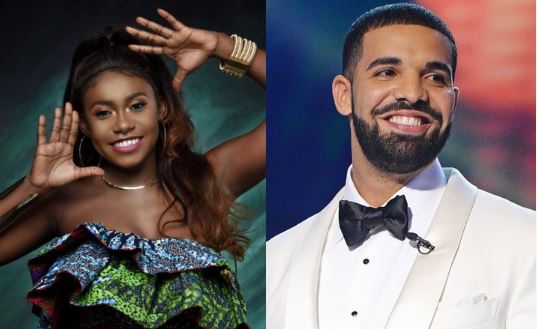 Nigerian singer, Niniola has reacted after rapper Drake requested for her song on a radio show he was co-hosting in the United Kingdom.

On the radio show with Tiffany Calver on BBC 1xtra, Drake requested for Nini’s hit song ‘Maradona’ to be played.

Reacting to the kind gesture, Niniola shared on Instagram:

This is coming few days after she announced that Drake followed her on social media.

Her sister singer Teni also joined in celebrating the feat.

I can collapse!!!!!! We are going to LA!! EGBON MI TI BLOW DANU DANI!!!! Congratulations to the APATA FAMILY!!! Drake Oluwa champagne papi is now following my sister @officialniniola on IG. I will be sending invitation card for the party. Thanks and God bless. Number 9 APATA gang!! 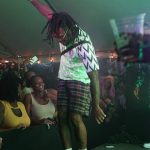 4 years ago | by Idowu Babalola Burna Boy Kicks Off “Life On The Outside”... 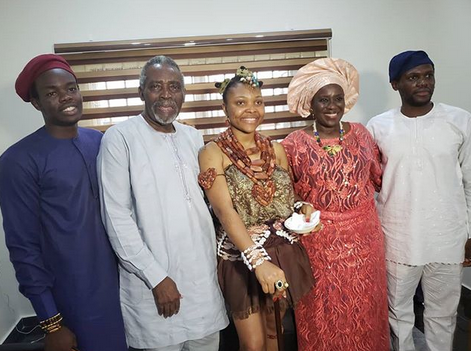 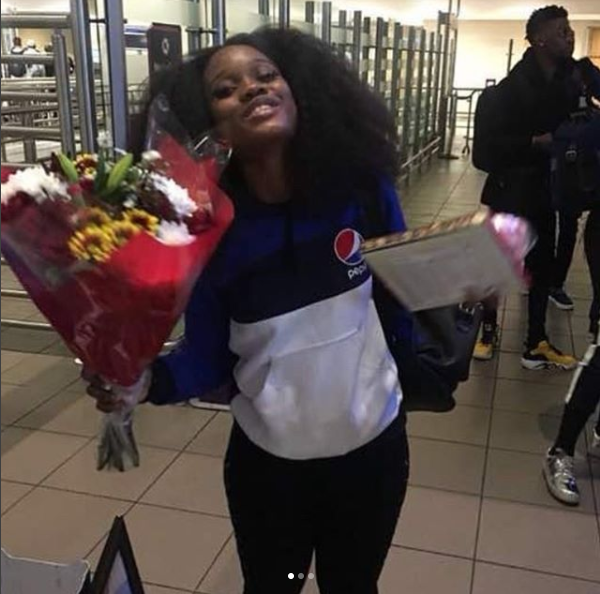