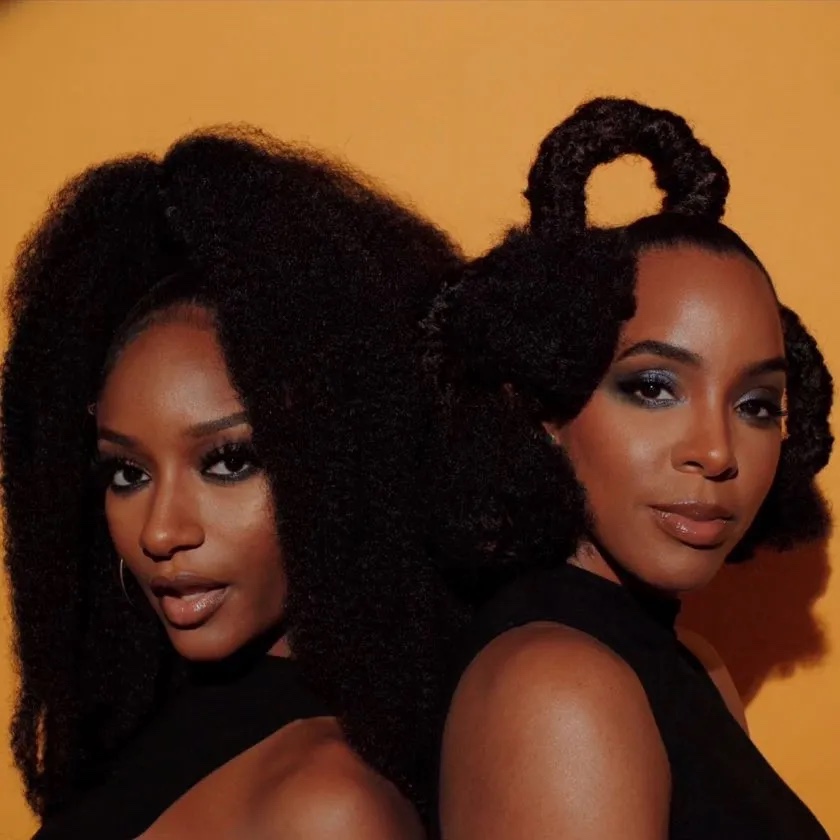 Nigerians are so excited that Ayra Starr has featured Kelly Rowland in the remix of her hit song Bloody Samaritan.

The remix also serves as a track off her forthcoming Deluxe version of her debut Album “19 & Dangerous”. 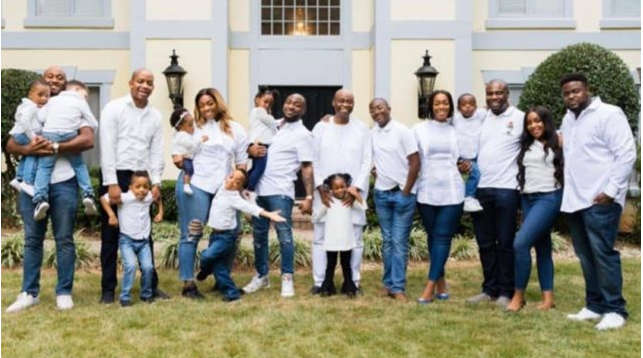 3 years ago | by Babatunde Ogungbeje Davido and siblings pictured with their kids ...

Nigerian singer Davido and his siblings have been spotted in new family photos with their children and partners. The... 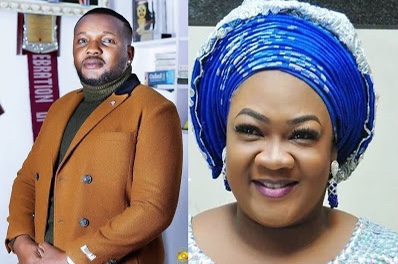 Yoruba actor, Yomi Fabiyi has vowed to front a massive protest aimed at getting comedienne, Princess arrested over the... 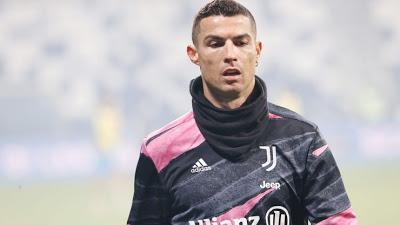 6 months ago | by Idowu Babalola US judge dismisses rape lawsuit against Crist...

A US judge has dismissed a rape allegation lawsuit against Cristiano Ronaldo because the accuser’s lawyer relied on leaked...