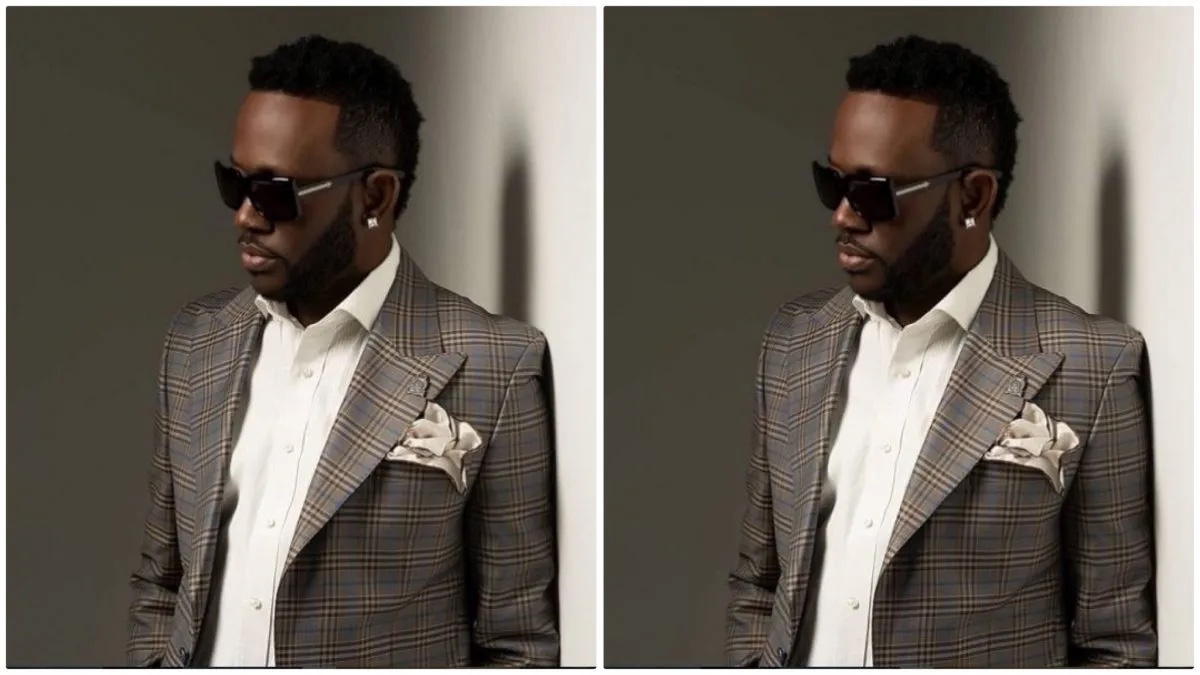 The singer hoped to represent his constituency in the House of Representatives in 2023 under the aegis of the All Progressives Congress (APC).

In April, the 44-year-old musician was the first Nigerian entertainer to declare to run for political office in 2023 formally.

On Thursday, the ‘Oyoyo’ crooner said he was asked to step down and work in the interest of his people and his party to achieve a common goal.

The singer revealed this on his Instagram page ahead of the All Progressive Congress primaries in Abia State.

In the statement, the singer said he would not participate in any of the internal party processes of the said election, starting with the primary.

Also, Alex Otti, a governorship aspirant whom the singer often refers to as his political godfather, withdrew from the Abia State governorship primary election. 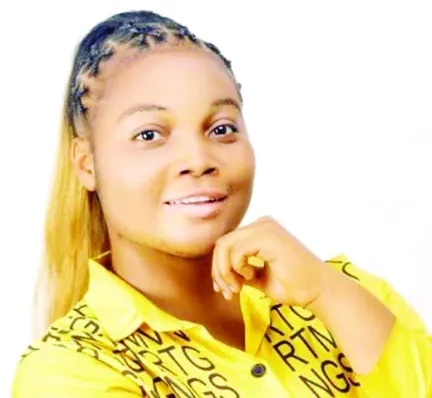 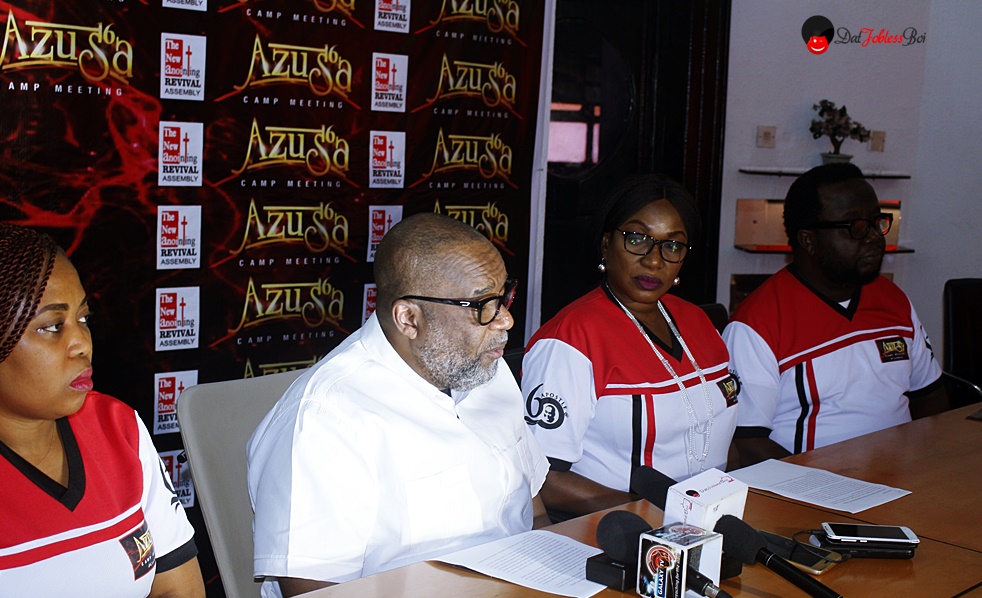 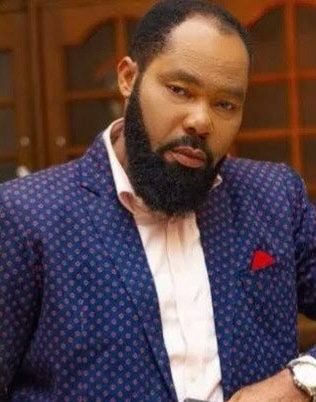 2 weeks ago | by Idowu Babalola Nigerian Actor Moses Armstrong arrested for a...

Popular Nollywood actor and singer, Moses Armstrong has been arrested by men of the Akwa Ibom State Police Command...